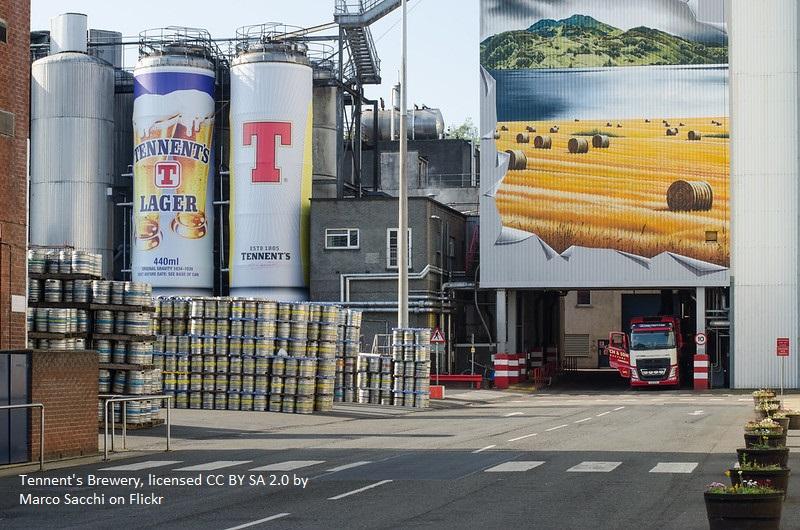 An Edinburgh woman who cycled home on what she thought was her own bike after a big night out in the Scottish capital is now seeking its rightful owner.

The woman, named Rachel, realised her mistake when she found the bike locked to her own one at her home the following morning.

But her recollection of the events that led to her securing an inadvertent n+1 are sketchy, to say the least, following what sounds like a bit of a Friday evening out.

Posting to local Facebook group The Meadows Share on Saturday, she said: “Has someone had their bike stolen last night?

“When I woke up today I had a flashback of myself cycling back home from Haymarket station. I didn’t take my bike with me last night as I went out with an Uber.

“I checked my photos and found out I was not going bananas. I have a bike secured together with my bike downstairs. I think I found it unattached somewhere in Haymarket station and decided to cycle home?!

“I would like to return it to the owner as I’m sure they’ll love to have it back. Let me know if your bike is missing please!”

She said that the bike seemed to have been left unlocked – there was a D-lock attached to the rear rack.

“Also, found a number on a sticker on the frame, checked the bike register, but no luck,” she added.

“I’ll keep searching for the owner until Wednesday, then I’m free to take the bike to the police lost and found on Fettes Avenue,” she later posted.

“I was in no shape to move from the sofa yesterday,” she revealed, with what we assume is some deghree of understatement.

Speaking to The Edinburgh Tab, she said: “As a cyclist myself, I feel bad that I have someone’s bike and I can’t seem to find the owner.

“But on the other hand, I want to believe that even while drunk, I took the bike to keep it safe and find the owner. I think that’s why I secured it by attaching it to my own bike with my lock.

“I guess drunk me thought I could find the owner through social media?!”

She said that she would keep updating the Facebook page in the hope of finding the owner.

“I don’t understand why the D lock is there,” she continued. “Did the owner forget to lock the bike? Did someone steal the bike from a garden and dump it in Haymarket?”

Many of us, of course, will have had evenings out that require a bit of piecing together the following day – though possibly not involving coming home on a stranger’s bike.

“It’s actually very intriguing and I really need to find the owner so they can solve the mystery for me!” she added.