Your favourite routes on komoot: the three winners have been chosen!

There were some tough calls but we now have three winners who now own brand new Garmin Edge 1030 computers! Here's a bit more about the winning routes and what happens next...
by roadcc staff

We asked you to share your best routes with us on komoot for the chance to win a top-of-the-range Garmin Edge 1030... and you didn't disappoint, with plenty of epic routes uploaded. Unfortunately we couldn't pick 'em all, and after shortlisting eventually our judging panel (including Stef Amato of pannier.cc) picked three winners - one road, one gravel and one off-road route. Here's a bit more about them, before we film some of our own favourite routes with komoot ambassadors to round off the series!

This Scottish stunner from Stephen Brewster takes in some of his favourite hills in the area - here's what Stephen had to say about it:

"I did the route with my best cycling buddy, the weather was fantastic. We saw a hot air balloon launch in a field right at the start and we knew it was going to be a great day out. There are three great lochs and three big climbs. 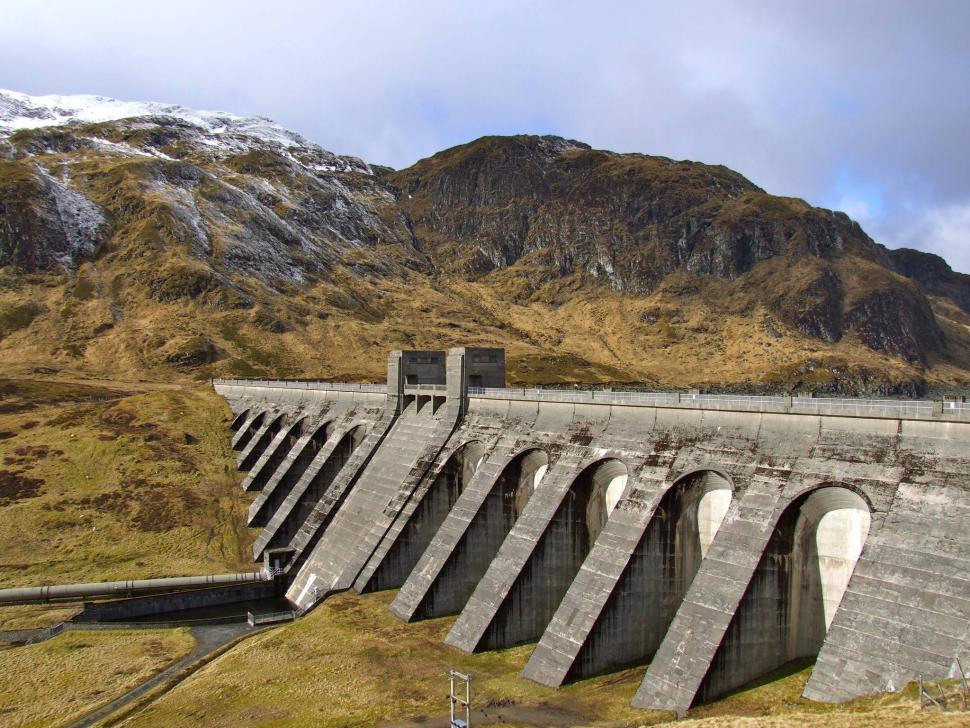 "It starts in beautiful Crief and then heads to the south of Loch Earn, with Ben Vorlich on the left. The the first climb takes you up to Killin and on to the north side of Loch Tay, past the Falls of Dochart. Defo worth a photo stop!

"There's a lunch stop at Kenmore on the loch and a look at the boats. A super steep climb out of the village takes you up to Loch Freuchie. It's then a loop back down to Crief to finish.

"I've been using Komoot for around three years. I use it for route planning first and foremost as it has the best tools for creating and editing routes. I've unlocked the whole set of maps so now I can plan rides anywhere.

"My plan was to give the garmin to the riding buddy mentioned above, he has an old version and could definitely do with an upgrade. When I see it, I might change my mind though!"

"Although I started exploring using paper maps some 20 years ago, it was the rise of online mapping over the past decade that really changed the way I ride", said Gene.

"After a lot of free trials and errors (I got lost quite a lot!) I discovered Komoot and have been using it for the past three years. With it I’ve found new trails and highlights and I just love to share my own discoveries with the community. The turn-by-turn directions has been an absolute godsend. 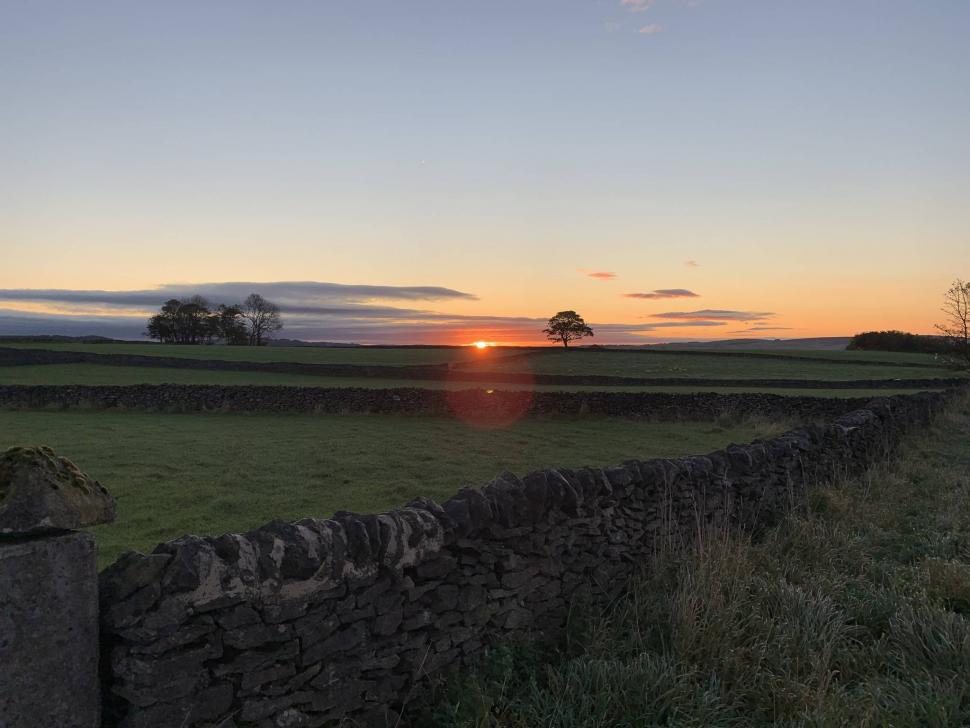 "This route was one of the first I started to create when I joined. Initially it started out as a short loop over the Moors that I copied from another user, but as I don’t drive it began to grow and evolve over the next year. Numerous rides and a sportive later it became what it is today,

"What I love about it is the way the route evolves as you ride, the terrain changes and never gets boring. Each climb gets harder as you progress, but the rewards also get better too and by the time you’re on return journey, the humble beginnings seem like a distant memory.

"You’re never really that far away from civilisation so refuelling is never an issue, though at 152km the distance may seem rather intimidating at first. It barely scratches the surface of all the gravel trails in the area and it invites you go out and discover more. This is what I’ll be doing with my new Garmin, going further than I’ve done before.

> How to get komoot routes on your Garmin

"It’s a time-honoured tradition around where I live to ride to Skegness on the east coast and as I’ve never done it it’s about time I did. After all it’s only a 273km round trip and the longest I’ve ever done is 183km, it’s even possible to ride the majority of the way there off-road so now I’ve got no excuse!"

This short but savage loop has some of the best trails in Dartmoor according to our third winner Chris Bartlett, who also happens to have a new trail guide business called Dartmoor Adventures. He says:

"This area is my local bit of Dartmoor, there are many awesome trails around here and this route includes many of these, in the direction that makes the most sense. This is one of those times when it's hard to articulate exactly why something is special. The route is definitely more than the sum of its parts, feeling like a proper adventure with some amazing trails that help you find your flow with some hike-a-bike. 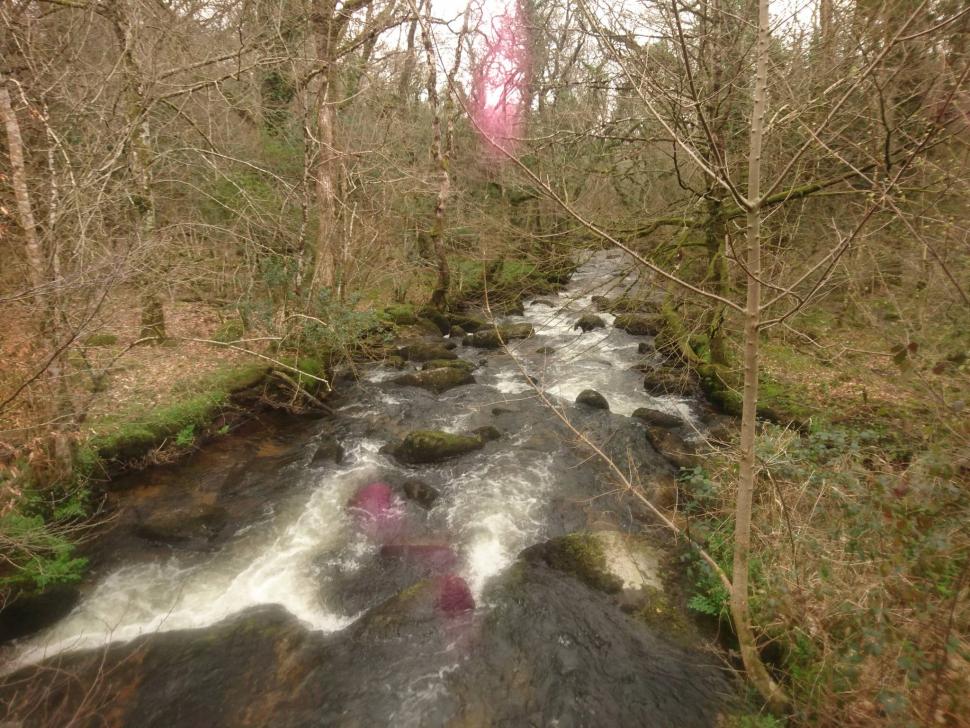 "Combining breathtaking views of Dartmoor with an up close fight against the moor, you’ll often meet bogs or thick bracken, sometimes both if you’re lucky! It's hard to put into words, but it is, with a doubt, a wild Dartmoor adventure.

"I’ve lost count of the trips I’ve taken on these trails. This route contains many of the trails around here, but by no means all of them. It feels like there are infinite variations of this route to include different trails, in different directions. So this particular route is one for when you’ve got most of the day set aside to ride, but you can plan a route here that suits the conditions and the time you have. From a quick hour after work to a big all-day epic."

"I’m not sure how long I’ve been using komoot, certainly a fair few years. It’s the simplest and easiest online planner I’ve tried. Having my phone shout instructions from my pocket is handy on the trail, as is knowing how long a route will take before I leave. When I first began using it I would regularly plan and follow routes, now I often use komoot to make a plan for the time I have.

"I also find komoot useful when planning rides for clients, each customer has different aims and needs. Here I use komoot in a similar way I would for my short rides: it helps me link together trails I know in different combinations to help visualise what will work best for their two-wheeled adventure."

"I plan to use my new Garmin for many, many adventures. It doesn’t take a leap of imagination to see how easy following a route will be on that big old screen!"

Many thanks to our Stef Amato of pannier.cc for being our impartial judge!

Check out the road.cc YouTube channel for some epic upcoming videos, where komoot ambassadors will be showing us their favourite routes from around the UK.