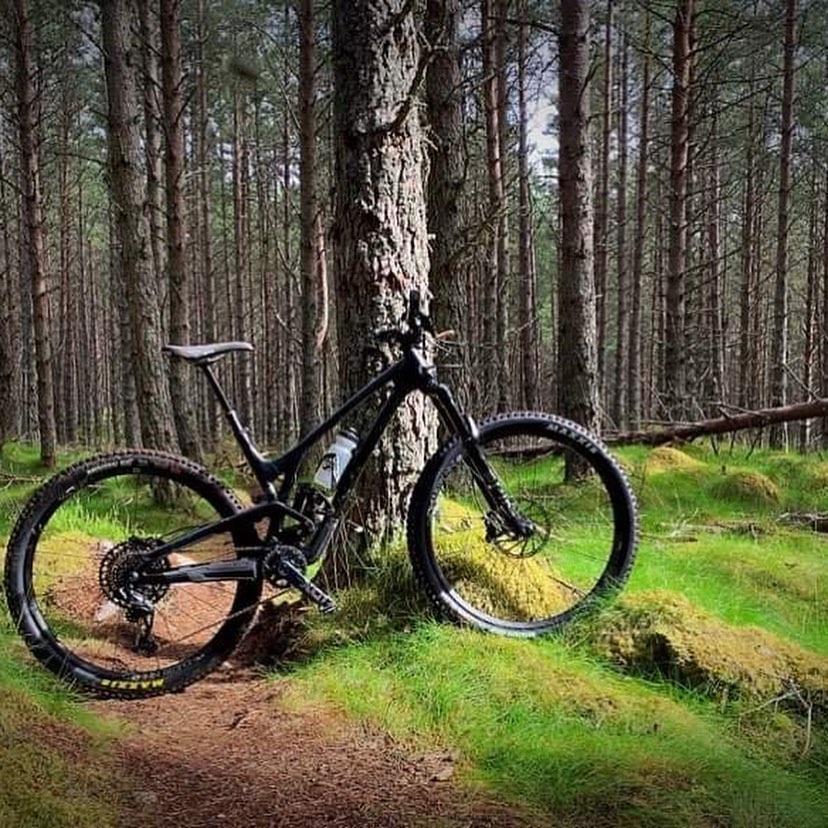 Police in the Scottish Highlands are appealing for information after 12 mountain bikes and seven mountain bike frames worth £50,000 were stolen from Base Camp Bikes in Grantown-on-Spey on Friday evening – just a fortnight after a similar theft in Laggan, 30 miles away.

Aviemore CID says that the brands of bikes stolen in the latest theft included Banshee, Evil, Rocky Mountain and Yeti, with the premises broken into between 10pm and midnight on the evening of Friday 29 January.

Officers are linking the burglary, in which a large quantity of clothing and other items were also stolen, to the theft of a Land Rover and high-sided agricultural trailer from Kingussie, which lies on the A9 around 8 miles northeast of Laggan.

Police Scotland say that enquiries into the incident are ongoing, and are appealing for anyone with information to get in touch.

Detective Sergeant Andy Bilton said: “We are appealing for anyone who may have seen or heard anything in and around this area and who may be able to assist with our enquiries to get in touch.

“We would particularly appeal to anyone who may have observed this Land Rover and trailer, or any other large vehicle capable of transporting this quantity of bikes, in the area around these times.”

Anyone who has information is asked to contact police on 101 quoting incident NM165/21, or alternatively, call Crimestoppers, anonymously, on 0800 555 111.

Last month, eight hire bike were stolen from a community enterprise at Laggan Wolftrax Visitor Centre and 12 bikes were taken from The Wee Bike Hub bike shop at the same premises.

The theft happened on the night of 15/16 January, with the thieves cutting the power to the centre.

As yet, Police Scotland have not confirmed whether they believe the two thefts of bikes are linked.

Base Camp Bikes has posted details of some of the bikes that were stolen to Facebook.

Sad to write this and later than hoped to post up but it’s been a long day. At some point during Friday night into...

Hi all, Here is a list of bikes to keep eye out wherever they maybe. Will get more pics but a few up there for...