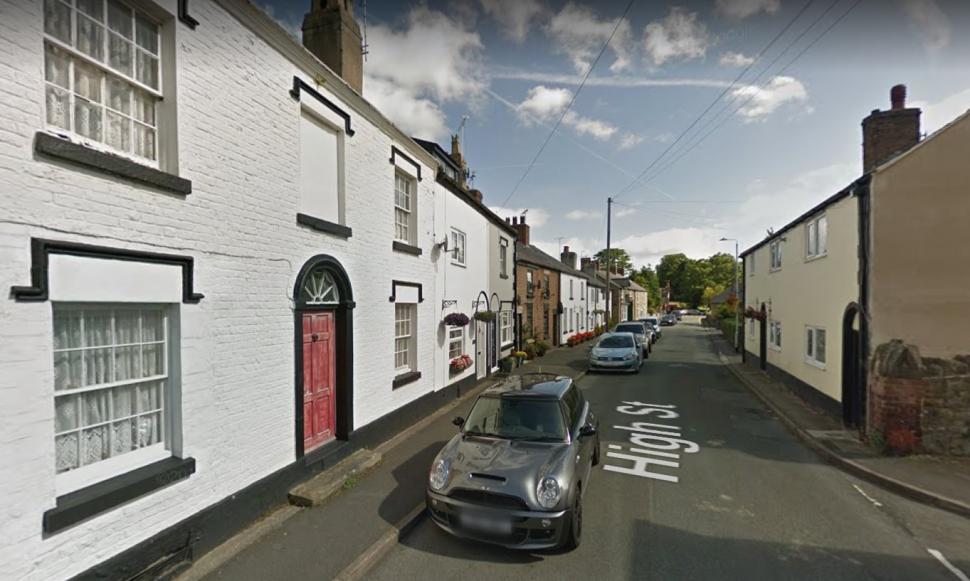 A driver ​who told a cyclist “I’m going to kill you” before ramming him with his car has been jailed for 10 months after being found guilty of dangerous driving.

Bradley Harris of Northop, Flintshire, was also banned from driving for 20 months and will have to pass an extended retest to regain his licence, reports the Daily Post.

Mold Crown Court heard that Harris, aged 27, was driving his Audi A3 on Northop High Street at around 8am on 21 April last year, with cyclist Michael Edge riding in the opposite direction.

Phil Clemo, prosecuting, said that Mr Edge thought that Harris, who was driving an Audi A3, would slow down so they could get past each other, but when he didn’t, the cyclist moved into a layby to enable the driver to pass him.

According to Mr Clemo, Harris “felt deeply affronted” at the cyclist moving to one side.

CCTV images showed the driver reversing down the High Street “at speed” then making a three-point turn and driving after Mr Edge.

Harris then shouted at the cyclist: “I'm going to knock you off. I'm going to kill you,” then deliberately swerved at him, with the cyclist sustaining injured ankles among other injuries.

When interviewed by police, however, Harris tried to claim that it was the cyclist who had instigated the confrontation, and denied that he had caused his injuries, insisting the exchange had been purely verbal.

In mitigation, Robin Boag said that Harris had experienced “a few moments’ loss of control” due to stress and that he took that out on the cyclist.

He added that his client was well aware of the potential effects of dangerous driving, having lost his father in a road traffic collision when he was a child.

Judge Niclas Parry, however, described what Harris had done as an “appalling piece of deliberate dangerous driving” in which he used his vehicle “as a weapon,” adding that the only appropriate punishment was imprisonment.