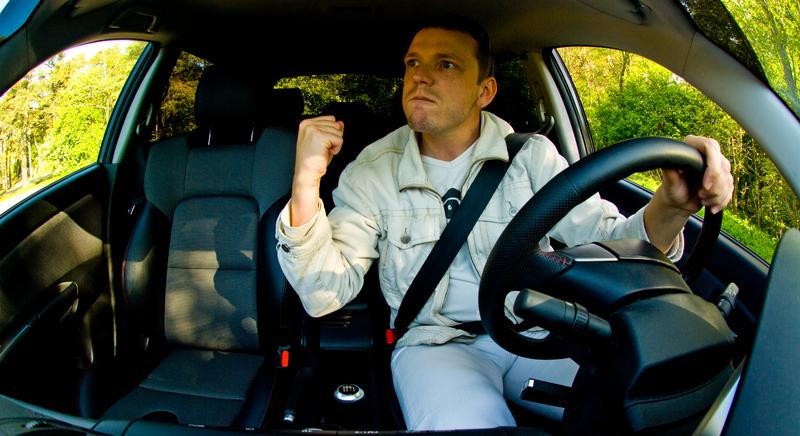 The Australian study suggested recent laws that require drivers to observe a minimum passing distance could increase driver aggression because it is 'against their beliefs'...
by Jack Sexty

An Australian study has concluded that passing distance laws could be having an 'unintended side effect' of increased aggression from drivers towards cyclists, as the country's car-centric society means many motorists believe that 'cyclists do not belong on the roads.'

The research found that while passing distances reported by drivers were wider in 2020 than in 2016, drivers' 'negative attitudes and aggressive behaviour towards cyclists' had increased. It was also found that the number of cyclists had remained steady over the four year period, suggesting that the introduction of safe passing laws had not enticed new cyclists onto the roads.

Writing in The Conversation, the authors of the study say: "Drivers also self-reported more aggressive behaviour directed at cyclists, such as beeping horns or swearing.

"As well as objective safety, cycling participation is also related to whether people perceive cycling to be safe. Part of this perception comes from how other road users treat cyclists. Unfortunately, cyclists report motorists direct a fair amount of aggressive behaviour at them."

If the explanations suggested in the study are to be believed, some drivers may behave more aggressively if they believe cyclists, who are not deserving of road space in their minds, are being afforded extra protection: "Drivers often experience frustration with having to overtake cyclists and other slow road users. The law may have actually drawn attention to this frustration, which in turn may have contributed to more aggressive behaviour among drivers", the study authors say.

"Taken together, the results indicate that the cyclist minimum passing distance law effectively addresses its targeted outcome, while it appears less effective and potentially counterproductive in addressing attitudes, related behaviours and cycling numbers in the short term."

As well as the animosity towards safe passing laws described in the Australian study, in the UK we've also seen numerous articles in the tabloid press that allude to a feeling of road space being 'taken away' from motorists; particularly since the pandemic began and some councils have implemented temporary cycle lanes and low traffic neighbourhood (LTN) schemes with help from the emergency active travel fund. We've even seen articles suggesting that LTNs and cycle lanes have been delaying emergency response times, something that has been denied by numerous ambulance services and the London Fire Brigade.

The authors of the Australian study conclude: "Changing drivers’ deeply ingrained beliefs and attitudes towards cyclists may be a longer process, but one worth embarking on. Infrastructure and road layouts also matter and can play a role in shifting priorities away from cars."