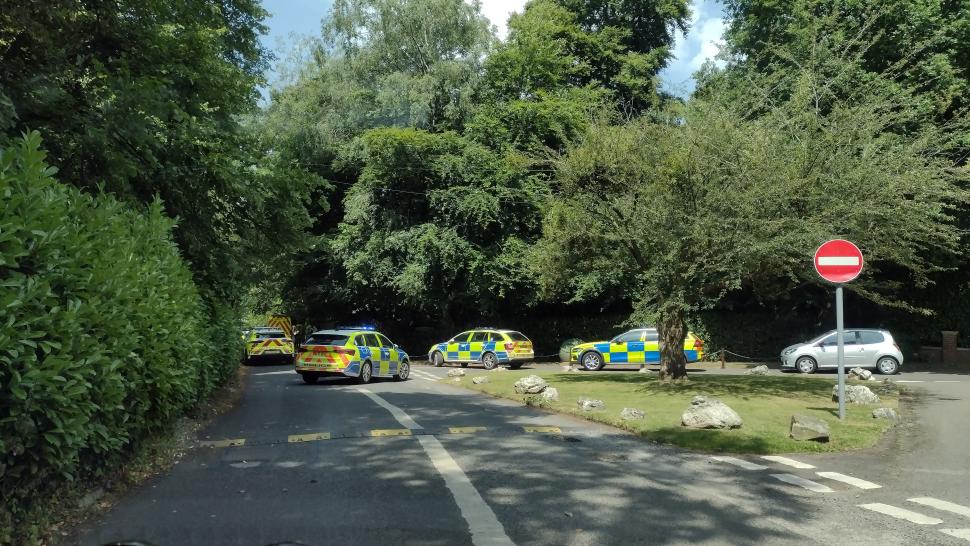 Cyclist died after collapsing during heatwave

A cyclist in his 70s died after collapsing in the midday heat near Little Aston, in Staffordshire, on Monday.

A road.cc reader, who happened to pass the scene at the time of the emergency, reported seeing bystanders performing CPR on the man at around 11.40am, shortly after West Midlands Ambulance and Midlands Air Ambulance had been called to the scene.

Staffordshire Police sadly confirmed that the cyclist was pronounced dead by medics as the force's officers were called to join the response, at the junction of Keepers Lane on the Roman Road, at 12.12pm. 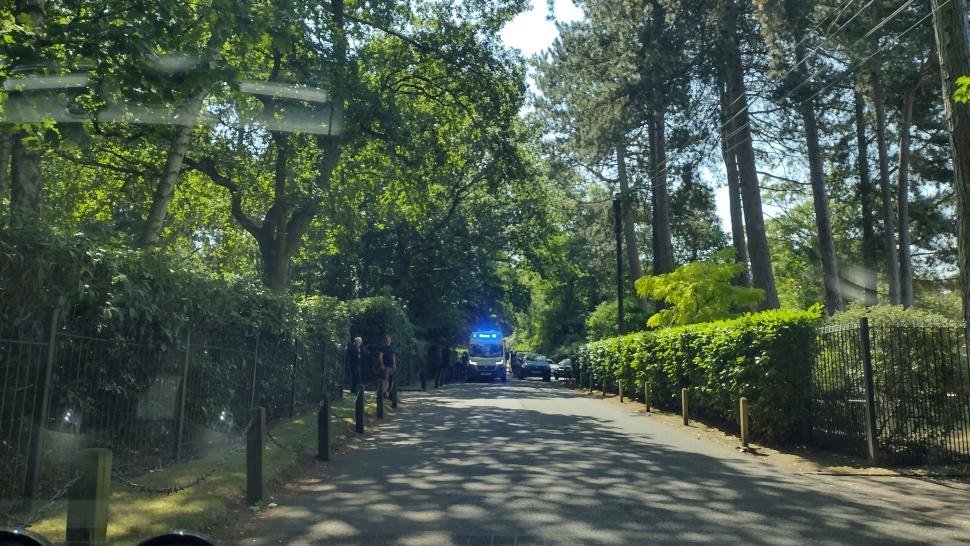 The death is not being treated as suspicious and has been referred to the coroner. Emergency service reports said the rider had collapsed in the midday heat.

Temperatures in Little Aston peaked at 37°C on Monday as the Met Office issued its first-ever 'Red Warning' for extreme heat in England.

"I saw some bystanders performing CPR on the cyclist around 11.40. It didn't look good," the road.cc reader told us.

"Then an ambulance arrived followed by a second and then the air ambulance arrived. Shortly after Staffordshire Police arrived, at least four or five police cars, so they were taking it very seriously and closed the road for a number of hours.

"It's so tragic as the emergency services were excellent, arriving promptly and sending a lot of resources to try to save the man.

"Everything possible was done by them: West Midlands Ambulance, the Midlands Air Ambulance, Staffordshire Police and the bystanders, which included BT open reach engineers working nearby and cars passing who all stopped to help, and they should all be greatly commended for their efforts."

A statement from Staffordshire Police confirmed the rider's next of kin has been informed.

"Officers were called at 12.12pm on Monday to Roman Road at the junction of Keepers Lane, Little Aston, following reports of a sudden death," the force confirmed

"Sadly, a cyclist, a man in his 70s, was pronounced dead by medics a short time later. His death is not being treated as suspicious at this time.

"His next of kin has been informed. A file will shortly be prepared for HM Coroner."