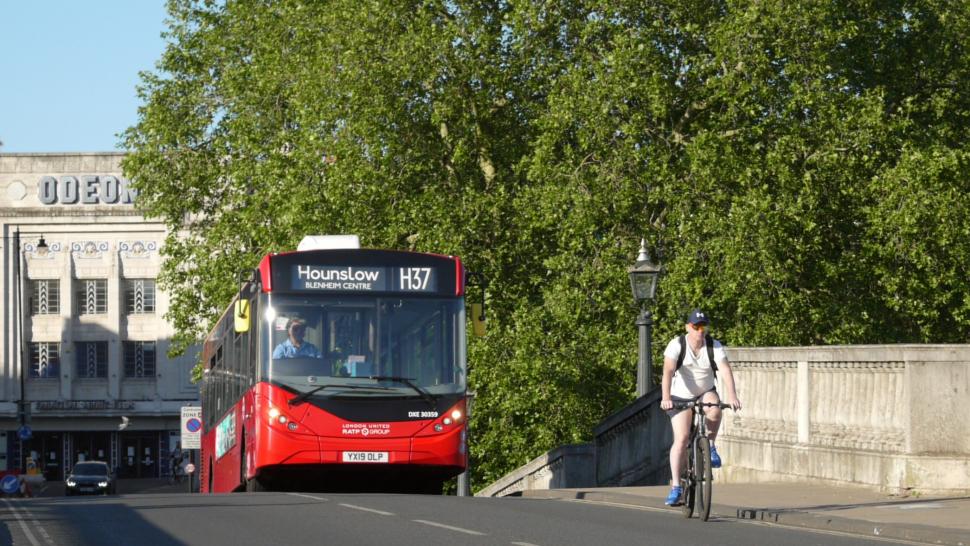 Cycling UK says that the latest road casualty figures for Great Britain underlines the case for proposed changes to the Highway Code, including a introducing a “hierarchy of responsibility” to help protect vulnerable road users.

The national cycling charity also says that the figures, released by the Department for Transport (DfT) highlight the danger caused by inattentive motorists, with “Driver or rider failed to look properly” making up around 40 per cent of factors identified by police at crash scenes.

Failure to look properly was deemed to be a contributory factor in 374 road deaths last year, as well as 40,000 cases of people being injured.

The charity underlined that because drivers of large vehicles have greater potential to harm others through their inattentiveness, it is right that they should have a greater responsibility.

The DfT’s figures show that while there was a slight fall in the total number of road deaths – 1,752 last year, down from 1,784 in 2018 – driver inattention had a disproportionate effect on vulnerable road users such as cyclists and pedestrians.

In those collisions where at least one contributory factor was identified, “driver/rider failed to look properly” was cited by police in 40 per cent of cyclist fatalities, and 58 per cent of all casualties involving people on bikes.

For car occupants, however, it stood at 17 per cent of fatalities and 35 per cent of all casualties.

Cycling UK said that passing “too close to cyclist, horse rider or pedestrian” was identified as  a factor in a further 10 per cent of crashes in which a cyclist lost their life, as was “poor turn or manoeuvre.”

As in previous years, the statistics highlight that cyclists and pedestrians are particularly vulnerable at junctions, with 66 per cent of incidents in which a bike rider was killed or seriously injured, and 50 per cent of crashes in which someone on foot suffered a similar fate, happening within 20 yards of one.

Duncan Dollimore, Cycling UK's head of campaigns, said: “Failing to look properly, or at all, isn't something that's unique to people walking, cycling or driving, but the potential consequences for other roads users of neglecting to do so are much greater if you're driving a larger vehicle.

“That's why Cycling UK supports proposed changes to the Highway Code to introduce a hierarchy of responsibility, putting road users most at risk in the event of a collision at the top of the hierarchy with those in charge of the largest vehicles, with the potential to cause the most harm in a collision, bearing the greatest responsibility to take care and reduce the danger they pose to others.

“This wouldn't remove the need for all users to behave responsibly, but with failure to look properly accounting for 40 per cent of all contributory factors in injury collisions, and implicated in 374 deaths last year alone, it's vital that the Highway Code makes it clear that the greater risk you pose to others, the greater responsibility you bear on the roads,” he added.

The current consultation on proposed changes to the Highway Code is open until 27 October, with Cycling UK having previously outlined 10 key changes that it says would improve the safety of bike riders.

Those include establishing a hierarchy of road users to help protect the most vulnerable, changing priority at junctions without traffic signals to give priority to pedestrians or cyclists in most circumstances, a minimum passing distance when overtaking cyclists, and introducing the ‘Dutch Reach’ technique to reduce the danger of dooring.

Cycling UK has also created an online action form allowing people to flag up what they see as the important proposed changes to the Highway Code to contribute to the consultation.