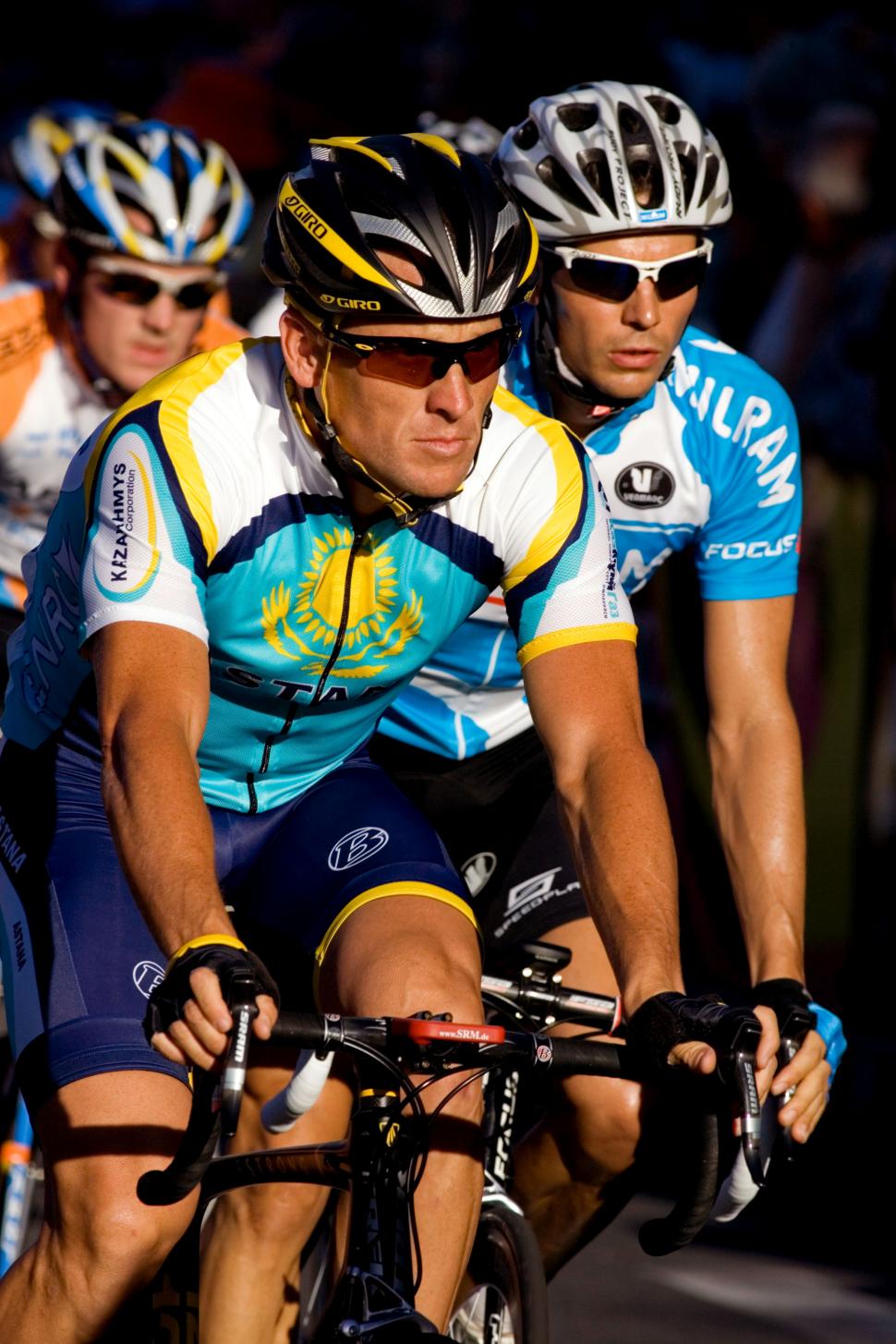 In 2009 Oscar-wining director Alex Gibney (Enron: The Smartest Guys in the Room, Taxi to the Dark Side) set out to make a documentary about Lance Armstrong’s comeback. The story didn’t quite unfold as expected and now Sony Pictures Classics has announced that it will release the resulting movie, The Armstrong Lie, later this year.

When Armstrong embarked on the comeback that would eventually lead to his downfall, he granted Gibney what producers Frank Marshall and Matt Tolmach call “unlimited and unprecedented access to Armstrong and the inner-workings of the Tour de France.”

That access meant Gibney was there in 2012 when Armstrong admitted to doping, following a federal criminal investigation, public accusations of doping by his ex-teammates, and an investigation by the US Anti-Doping Agency. USADA’s CEO, Travis Tygart, famously concluded that Armstrong’s team had run “the most sophisticated, professionalized and successful doping program that sport has ever seen.”

After winning the Tour de France seven times in succession from 1999 to 2005, Lance Armstrong retired. In 2009 he returned to racing to attempt to win an eighth Tour de France title. But Armstrong’s previous mastery of concealment had deserted him, and where the testing and monitoring regime of the early 2000s had been easy to circumvent, tighter monitoring of blood values, and an investigation into his teams by a US federal grand jury, brought his doping history to light.

Gibney describes making the film as a “long-distance ride, full of unpredictable twists and turns.

“I learned a lot about one spectacular sport - cycling - as well as the ethic of winning at all costs that pervades most sports and society-at-large. I’m very proud of the final film, grateful for the support and skill of my fellow producers and the legendary distribution team at Sony Pictures Classic.”

The film transformed as it was made from the chronicle of a comeback to an examination of the anatomy of a lie. Gibney was able to speak to Armstrong’s former teammates, doctors, and professionals, many of whom have never before spoken to the media about Armstrong and his doping admission, and had unequalled access to Armstrong himself.

“We set out to make a movie about a comeback,” said producers Frank Marshall and Matt Tolmach. “We ended up chronicling the collapse of one of the greatest myths and legends of our time.”