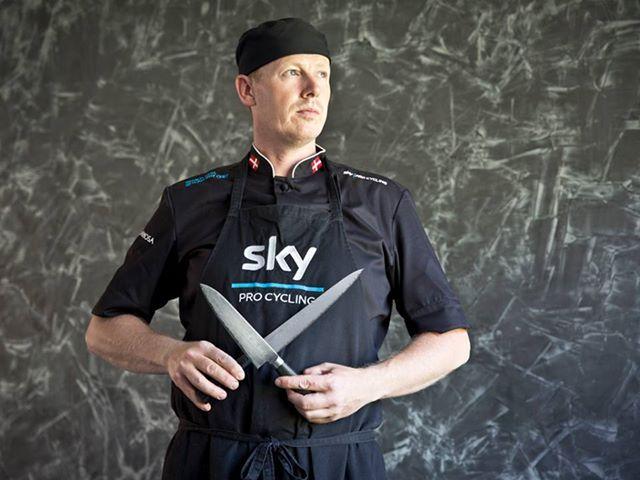 Protein, pineapple & agave nectar are tools of the trade for Team Sky & British Cycling's head of nutrition...
by John Stevenson

Nigel Mitchell, head of nutrition a Team Sky and British Cycling, will be doing talks on nutrition this weekend. The first session starts at 11am Saturday July 20 at Sigma Sport in Kingston upon Thames, followed by an afternoon talk at 2.30pm

New cycling nutrition kid on the block OTE Sports will also be there, providing samples of their fruit-flavoured gels and drinks.

Mitchell recently spoke to The Guardian’s cycling reporter Will Fotheringham and revealed some of the techniques he uses to help prepare Team Sky riders for the demands of the Tour de France.

Professional cyclists obsess about their weight, because success in a mountainous event like the Tour is heavily influenced by the rider’s power-to-weight ratio. You get power by training, and you get your weight down by watching everything you eat. Or, if you’re a top British Cycling athlete or a Team Sky rider, by having Mitchell do so for you.

He’s “responsible for whatever goes into the riders’ mouths,” Mtchell told The Guadian.

MItchell said he prefers to teach riders how to plan their meals and cook them, but in extreme cases, he steps in personally. “We had to get Ed Clancy to put on muscle for the London Olympics, for the team pursuit starts. He’s not a domestic god, so I was putting meals in his freezer.” 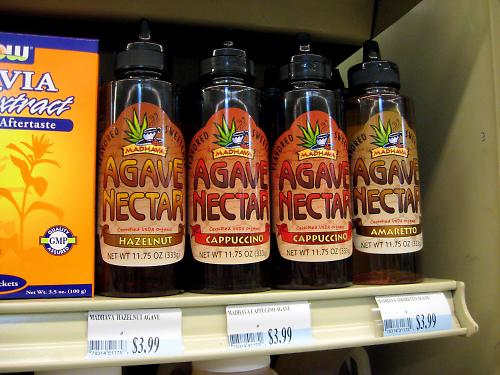 For Team Sky at the Tour, Mitchell concentrated on helping the riders lose weight without losing fitness.

“Power to weight ratio matters on the road, so you need to get the guys as lean as you can and keep them as functional as you can.”

Riders who switch from track cycling to road racing will lose weight naturally as their bodies shed unnecessary upper body muscle. “The body protects the muscles you are using – that means the thighs, calves and glutes for road cycling – hence they lose a lot of upper body weight,” said Mitchell.

And at this time, the traditional image of pro cyclists consuming mountains of carbohydrate-laden fuel takes a back seat. “We really focus on protein and its quality,” said Mitchell. “That means omelette as well as porridge for breakfast. We push salads and fruit because of their vitamin content. We encourage certain snacks such as shakes and yoghurts in the afternoon and before bed to keep their protein levels up.

“When they are losing weight you want to cut their energy intake but make sure the quality of protein is still there, so they get leaner but still get fitter.”

But on the bike, it’s carbs all the way. “You have to make sure they keep getting the fuel in when they train – so on the bike they will take in 30 to 60 grams of carbohydrate an hour.”

No, that’s not the most disgusting alcohol-free cocktail ever, but three key foods Mitchell recommends.

British Cycling riders take two grams of high quality fish oil every day, an idea Mitchell brought along from his previous work in the NHS. “ I was in cancer care, and we used it to help patients keep muscle tone,” he said.

The secret is  a fatty acid  called icosapentaenoic acid that lowers inflammation, reduces muscle breakdown when the muscles are stressed through exercise and improves protein synthesis.

The agave nectar is team Sky’s sugar substitute. Where table sugar is 100 percent sucrose, agave nectar consists of fructose and glucose. It’s sweeter than regular sugar. “It’s a way of reducing non-nutrient energy – you can use half a teaspoon where you would use two of sugar,” said Mitchell. 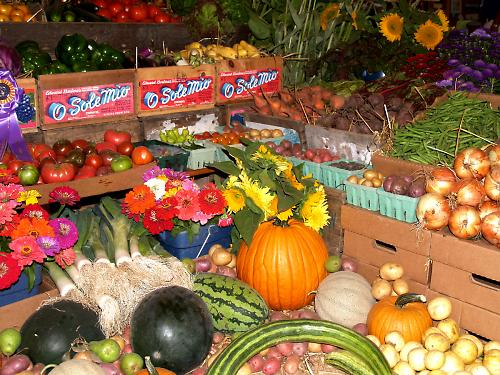 Finally, fruit and vegetable juices play a major part in both hydration and nutrition for the team.

The team’s chef makes up a different vegetable juice every day. “Carrot, ginger and so on,” said Mitchell. “That pushes the riders’ fluid intake but also the nutrients without putting bulk in their stomachs.”