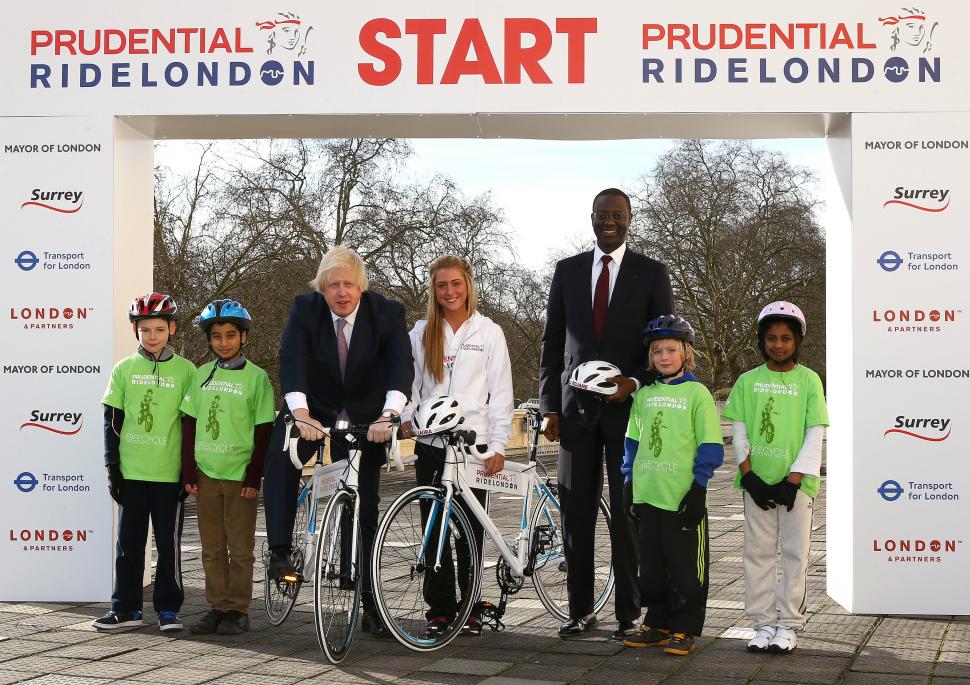 Transport for London has warned London road users to plan ahead around road and bridge closures during the Prudential RideLondon and FreeCycle events on August 3 and 4.

“Road users, residents and spectators advised to plan ahead to avoid disruption,” Transport for London says in a release.

Garrett Emmerson, Chief Operating Officer for Surface Transport at TfL, said: “Prudential RideLondon will be the largest ever mass-participation cycling event to take place in the UK.

“We want all participants, spectators and residents to enjoy the event weekend and all the usual attractions London has to offer.

“However, it is important that people become aware of the road closures, particularly on Sunday August 4.

“Roads around the route will be particularly busy and we urge people to plan ahead to avoid the disrupted areas.”

Prudential RideLondon is a two-day festival of cycling, that is planned to be the largest mass-participant cycling event ever held in the UK, with thousands of cyclists, including some of the world’s top professionals, taking part across four separate events.

The weekend includes FreeCycle, a free, family friendly bike ride which will take place on closed roads within Westminster and the City of London on August 3.

On Sunday August 4 road users are also advised to avoid driving in east, central and southwest London, and in the affected parts of Surrey, for the Prudential RideLondon-Surrey 100 and Classic events.

On the return trip the route goes via Kingston, to Wimbledon, Putney High Street, Putney Bridge, New Kings Road, Chelsea Embankment, Millbank and Whitehall, before finishing on The Mall.

There will be a large number of road closures around the route from early morning on August 4 to make sure the route is secure and ready for the 100-mile event.

The four main events of the weekend are:

Prudential RideLondon FreeCycle - an eight-mile central London route on closed roads for up to 50,000 people on Saturday August 3.

Prudential RideLondon-Surrey 100. A 100-mile challenge ride on Sunday August 4, including charitable fundraising, through London and Surrey via Richmond Park, expected to attract 20,000 riders.

Prudential RideLondon-Surrey Classicmen’s road race. Starting in the Queen Elizabeth Olympic Park and following part of the Olympic Road Race route, this race will see the top international professional men take to the roads of London and Surrey in a UCI Europe Tour event ranked at the 1.1 level.

Roads closed for the events include, but are not limited to, the A12, Limehouse Link Tunnel, Trafalgar Square, Piccadilly Underpass and the A4.

A large number of river crossings will be closed for much of the day, having a major impact on road transport along the route.

River crossings and roads closed to traffic but not pedestrians on Sunday August 4 will include:

The following river crossings will remain open throughout the day to road traffic:

Full details of road closures are available at www.tfl.gov.uk/prudentialridelondon and www.gosurrey.info.