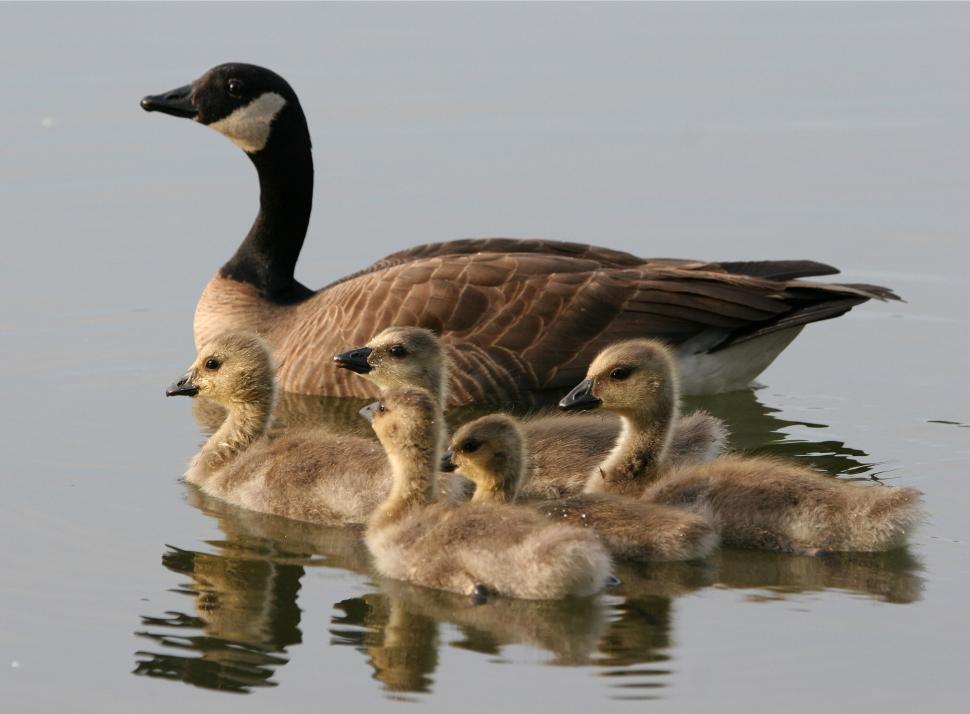 A cyclist from Blackburn has spoken of his “traumatic experience” when he was attacked by geese as he rode to work along a canal towpath.

John Needham told the Lancashire Telegraph that the Canada geese flew at him while he was riding along the Leeds-Liverpool canal, with two of them pecking at him as he lay on the ground.

“I was on my mountain bike when one of the geese flew straight at me,” explained the 49-year-old.

“I managed to toss it to the side, then another two came at me and knocked me off my bike.

“The handlebar went right through my hip and that is when they pounced on me.

“They pecked at my finger, my elbow and my knees.

“My injuries are painful. My hip is sore. It is badly bruised and there is a big bump there.”

Mr Needham, who continued his journey to work but later headed to hospital where he was given antibiotics as well as a tetanus injection.

“It was quite a traumatic experience and I cannot believe how quickly it all happened,” he said.

“When I got the last one off me, it still tried to get back at me and I had to shove it off me.”

The cyclist says there were around 15 goslings that he thinks the adult geese may have been protecting, which Stephen Leigh, North West ecologist for the Canal & River Trust, told the newspaper was the most likely reason for the attack.

“This spring was a bit late and we have found that we have got a lot of goslings around when normally they would be a lot more developed by now," he said.

The Canal & River Trust's website has a section devoted to Cycling Hints & Tips; there's no mention of wildfowl there, but particularly at this time of year when geese, swans and other birds may be raising their young, it's a good idea to take extra care if you see them ahead of you.

In certain parts of the world, including Britain, geese are used as an alternative to guard dogs - both for their ability to make a great deal of noise when frightened or disturbed and because they can deliver a fearsome peck, as the unfortunate Mr Needham found out.