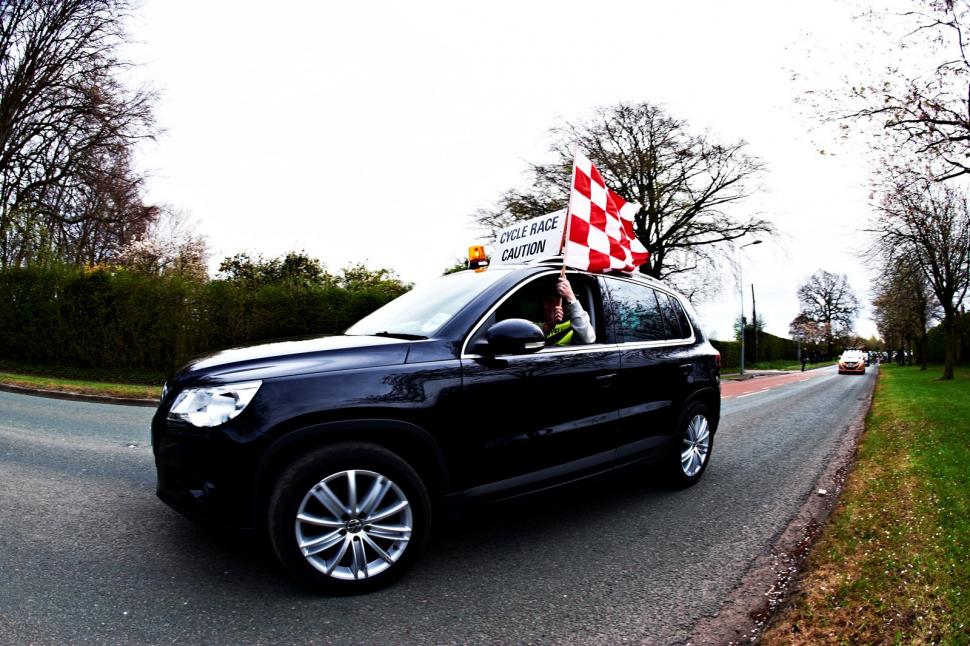 Bike races in East Yorkshire have been cancelled or are under threat of being scrapped as a result of Humberside Police apparently withdrawing its support for events not subject to road closures. The force’s move follows the death near Hull in late March of a cyclist taking part in a time trial who rode into the back of a stationary caravan.

Among races at risk are this Sunday’s Hull Thursday Road Club Spring Road Race which is due to feature double Olympic champion, Laura Trott, reports the Hull Daily Mail.

While East Riding Council, which is ultimately responsible for road closures, says it is confident the event will be able to take place, the newspaper says that uncertainty surrounds other races, and that some events have already been cancelled in recent weeks.

It adds that organisers of a number of races have been informed by police that they will not endorse events without council-approved road closures because of what it views as the high degree of risk associated with races on public roads.

Paul Kilvington, president of Hull Thursday Road Club, told the Hull Daily Mail: "The police have said they were not supporting events on the public highways unless the road is closed.

"It's not just cycling, it's any event taking place on the highways, including running races.

"A road closure might be achievable for a major event, such as the Beverley 10k run, but for a club cycle race or a time trial, you couldn't close the road for that."

Speaking of Sunday’s race, he added: "Laura Trott is listed as an entrant in Sunday's race. Like everything else, it is being held in limbo.

"There needs to be some common sense applied. Everything is a risk.

"There's a massive boom in cycling following the Olympics. A lot of businesses rely on it, it's huge."

Another event in doubt is the Velo Club of Beverley’s annual race, which is due to take place on 19 May.

Club secretary Rob Brown said: "If I have not had a decision by this Friday, I will call it off.

"Cycling is a very popular sport but if it is killed off at the grassroots level, where are the stars of the future going to come from?"

East Riding Council says it is keen to support events, but insists that necessary authorisations for road closures need to be secured ahead of time.

Its director of environment and neighbourhood services, Nigel Leighton, commented: “The council is supporting events on the highway to take place but requires event organisers to give the authority the required notice period of six weeks, so any relevant road closures can be advertised and put into effect.

"The council is keen to see events continue that are enjoyed by residents and attract significant turnouts of spectators.

"However, these need to be done in a safe manner and with appropriate arrangements in place in co-operation with Humberside Police."

Chief Superintendent Judi Heaton also maintained that the police were not opposed to such events, but said safety is paramount.

“What we are saying is roads are a hostile environment for cyclists and runners without road closures and the way to get a road closure is through the application process,” she explained.

"We do not want to be killjoys. We do want to support safe events. We will work with anyone and advise and assist them.

She added that police planned to meet with event organisers to clear up any confusion that may have resulted from a letter to them outlining the police’s position, which she believes may have been the subject of misunderstanding.

"Because of a lack of information out there and some confusion, we will have an open evening to share information," she added.

Full details of its campaign can be found here.