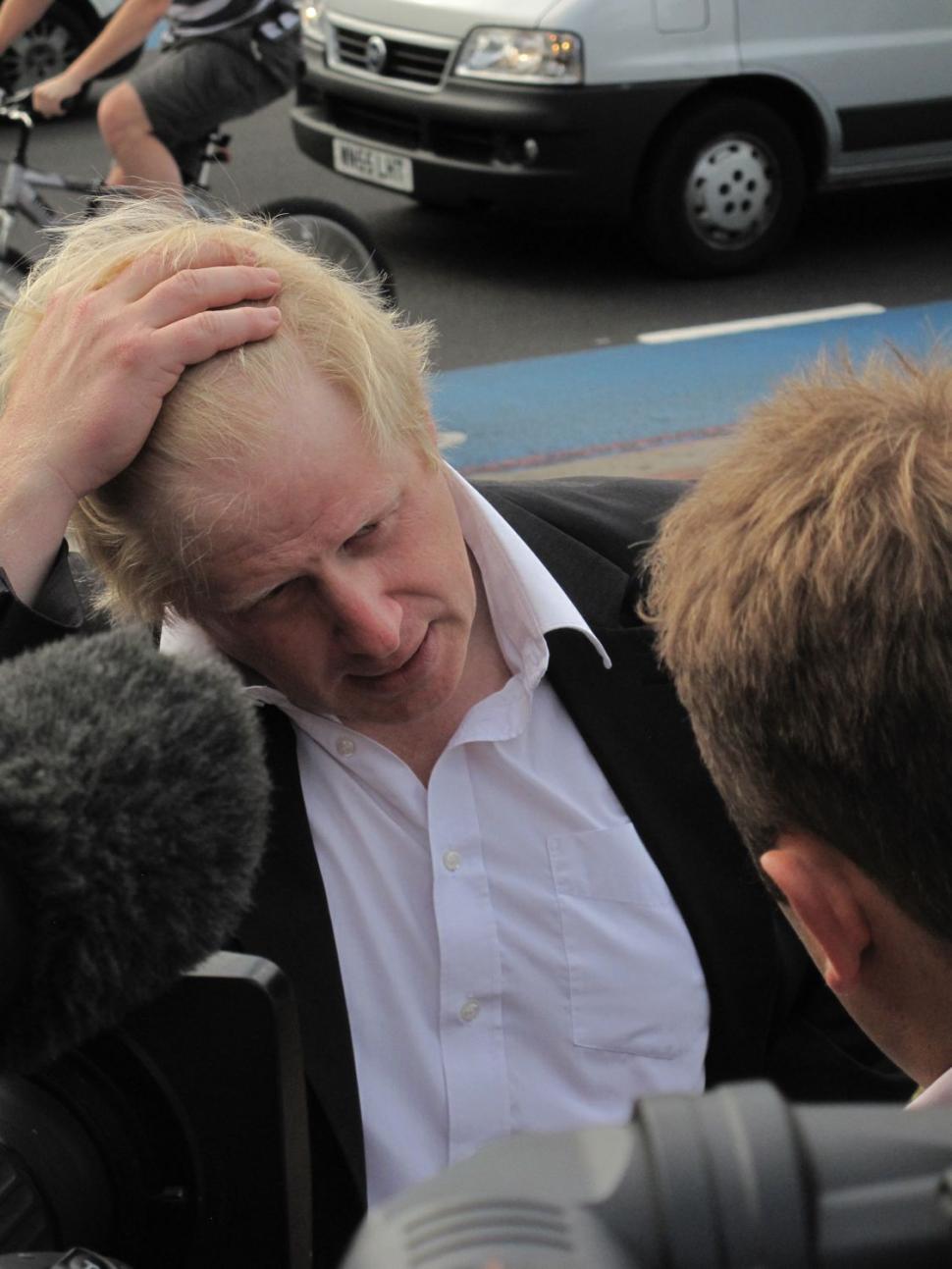 Path extends east to Stratford and beyond
by Sarah Barth

Transport for London has told the London Assembly that the extension of the Cycle Superhighway 2 east beyond Stratford will embrace the 'Dutch' principles for road segregation.

From the Bow roundabout, hated by many commuter cyclists for good reason, to Stratford, the path will be a protected cycleway, rather than the blue paint on the roads that are considered by many to be mere lip service to bicycle safety.

The London Cycling Campaign, to whose 'Love London, Go Dutch' campaign the London Mayor Boris Johnson signed up last year, expressed enthusiasm for the move, particularly praising the decision of the Assembly to invite cycling experts from successful overseas cycling nations to the discussions.

These included Roelef Wittink of the Dutch Cycling Embassy and Steffen Rasmussen from Copenhagen.

One ex-user of the CS2 said on the LCC's website that the provisions did not go far enough. He said: "Re CS2, I used to use this nearly every day but take a different route (LCN Route 8) which is longer but a lot safer. Making the CS2 extension to an appropriate standard won't tempt me back until they sort the whole route out. The existing CS2 is a joke."

Another wrote: "Promising, but what about the rest of it? Will the Ilford-Stratford part be based on Love London, go Dutch principles and then spit you out onto the existing, laughably poor, provision with a metaphorical cry of "sorry, love, you're on your own?" Because that would be a bit ridiculous."