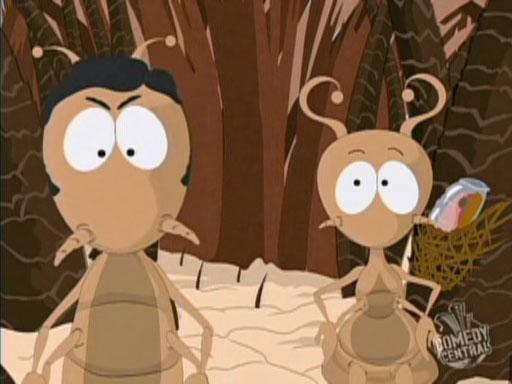 Council rejects claim her nephew caught - and also points out that under-18s aren't allowed to ride hire bikes...
by Simon_MacMichael

A woman in Brisbane, Queensland, received a surprise when she contacted the city council to complain that her nephew had caught headlice after using a communal helmet while riding one of the city’s hire bikes. Officials told Aileen Quilkey that not only that there was just a “miniscule” chance that the helmet could have been to blame, but also that youngsters aged under 18 were not allowed to ride the bikes in the first place.

According to the Courier Mail, the reply she received 40 days after lodging her complaint also rebuked her for letting her nephew, whose age was not disclosed, ride the bike in the first place.

"So, although the council has a scheme to promote health and fitness, it's just not for families with children or those under 17," Ms Quilkey explained.

"How disappointing. I feel this is such a shame and a potentially wasted opportunity," she added.

The minimum age for someone riding one of London’s Barclays Cycle Hire Scheme bikes is 14, although the person purchasing access on their behalf must be aged 18 or over.

A spokeswoman for Brisbane’s Lord Mayor Graham Quirk said that the operators of the CityCycle scheme, JC Decaux, was responsible for terms and conditions and that the age limit was imposed due to a “public liability issue".

Ben Wilson of Bicycle Queensland told the newspaper that the age restriction was "regrettable," but added that the liability law meant there was no way around it.

"We have the same frustrations when we run bike events," he revealed. "Sometimes children who might be 15 or 16 cannot partake because of public liability.

"It does seem strange when a child of any age can legally ride a bike on the road," he added.

JC Decaux also operates the hugely successful Vélib’ bike-share programme in Paris, but the Queensland scheme has been slow to gain momentum, attributed by some to Australia’s compulsory bike helmet legislation.

Currently, there are 1,500 bikes – that number will ultimately increase to 2,000 – with record daily usage in January, the height of the Southern Hemisphere summer, when an average of 460 were used each day.

Prior to subscription costs being cut and helmets being provided for those who do not carry their own last August, average daily trips were 211.

While that month may be late winter Down Under, Brisbane’s subtropical climate means that average monthly high and low temperatures during August are similar to those being enjoyed in London or Paris during the same month.

Referring to the issue of headlice, a council spokeswoman said: "Riders always have the choice of wearing their own helmets or wearing a hairnet if they have any hygiene concerns."