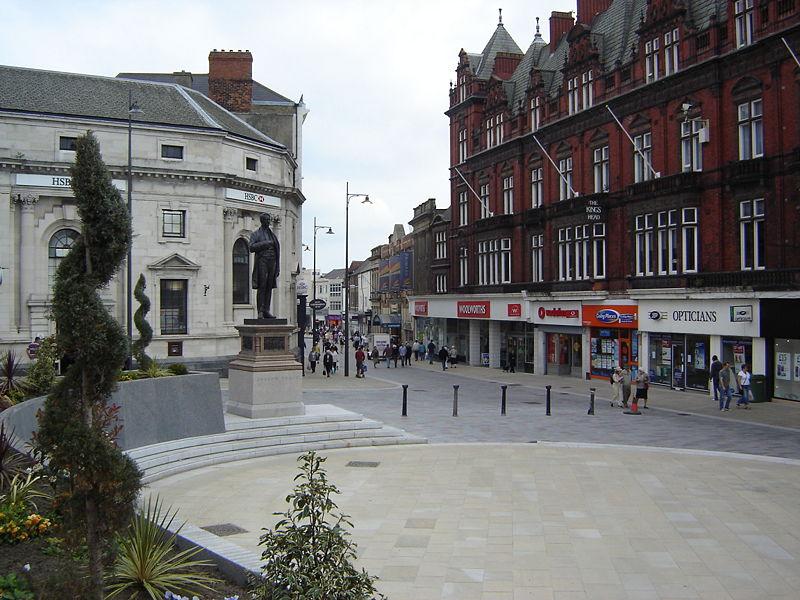 No threat to shoppers from town centre riders
by Tom Henry

Cycling through Darlington’s pedestrianised town centre poses no threat to shoppers, a study has concluded.

Four years after it was proposed, cycling through the town centre was given the green light last year.

From January to March, the police recorded no incidents involving cyclists within the town centre area.

They have recorded just two separate incidents in the same area involving pedestrians.

In one incident, two people stepped in front of a car. The second time, a bus hit a pedestrian. Both resulted in minor injuries.

From January to April, only one email has been sent to either the police or council complaining about cycling in the town centre.

Officers have also conducted survey counts to record the levels of cyclists and pedestrians using the town centre.

In January, there were 22 per cent more cyclists than the same month in 2008. The figures for April showed a 37 per cent increase on the previous year. There were 1,216 cyclists recorded during April 2009.

Figures for pedestrians show the figures have remained constant with a slight increase in April 2009.

Full support was given for the proposals as the result of a successful trial period, although council officers promised to monitor the situation.

A council report on the situation said: "The data that has been collected appears to show that cycling levels are continuing to increase into the town centre whilst accidents do not appear to be increasing."

A code of conduct for cyclists has also been drawn up. Copies of the code were handed out, along with safety equipment including lights, bells and high-visibility vests, at an information event in February.