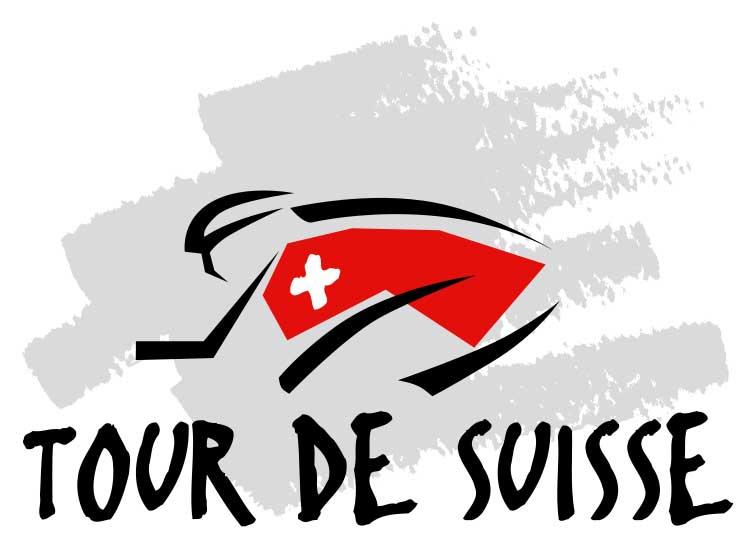 The Swiss rider, four times a winner of the rainbow jersey in this discipline, had set the benchmark time early on, being the 39th rider out on the course as a result of his lowly position in the general classification.

But the real drama would unfold a couple of hours later as Cunego, the last man out and wearing the race leader’s yellow jersey, desperately tried to limit his losses to Leipheimer as he rode towards the line to complete the 32.1km course.

Cancellara’s time of 41:01:17 was just shy of a minute and a half quicker than the previous best time, set by the first rider to start today, lanterne rouge and former under-23 world time trial champion, Jack Bobridge of Garmin Cervelo.

Wind and rain earlier on had made conditions difficult for many riders and the closest challenger to Cancellara’s time was Kloden, the German putting in a time 7 seconds faster than the Leopard Trek man at the second intermediate time check at 22.9km.

However, Kloden, winner of individual time trials this year at the Criterium International and the Giro del Trentino, lost a quarter of a minute to Cancellara in the closing 9km as the road headed downhill, and ended up 10 seconds behind in second place with his team mate Nelson Oliveira third.

But it would be the final RadioShack rider on the course, Leipheimer, who would put in the day’s most memorable ride. The 37-year-old American had started the day fourth overall, 1 minute 59 seconds down on race leader Cunego.

The top prize may have seemed out of reach, but he was only 23 seconds down on second-placed Steven Kruijswijk of Rabobank and 18 behind defending champion Frank Schleck, who 12 months ago put in a great time trial to clinch his overall victory in this race.

While it was clear that Leipheimer had an opportunity to aim for a podium place, the overall victory seemed out of his reach, as he passed the first time check, taken at 8.3km, second-fastest behind Kloden.

At the second checkpoint, Leipheimer remained second quickest behind his team mate, and with Kruijswijk and Schleck both well over a minute down on him, the American was now in virtual second place.

All eyes turned to Cunego to see how well the Lampre-ISD rider had managed to limit the damage ahead of the final kilometres.

With the Italian losing a minute and a half to Leipheimer on the first two thirds of the course, the stage was set for a nail-biting finale to the week-long race, with Cunego retaining a cushion of just 30-seconds or so over the American going into the finale 10km.

As Cunego entered the closing kilometre, it was clear that a matter of seconds would decide this year's race. Even with 500 metres left, it seemed like he might have enough in reserve to win, but the clock ticked past the target time with the 29-year-old tantalisingly short of the line.

The Lampre-ISD rider had taken the race lead following a fantastic solo effort on Monday’s Stage 3 when he caught a breakaway group on the climb of the Grosse Scheidegg and flew down the descent, getting caught only by Liquigas Cannondale’s Peter Sagan who sat on his wheel in the closing couple of kilometres before nipping out to take the sprint.

No-one could have known at the time that the four bonus seconds Cunego would lose for finishing second instead of first that day might end up costing him the overall win.