The first every European Handmade Bicycle Exhibition takes place in Germany next month from and according to the organisers it already looks like it will be a big hit.

The show will bring together some of Europe's top bicycle builders from 8 – 10 May near Stuttgart in Southern Germany in the town of Schwäbisch Gmünd. The idea is to replicate the very successful North American Handmade Bicycle Show which although it has only been going a few years has already become a fixture in the US cycling calendar.

According to Indra Sarkar of organisers 2Souls Cycles early signs are that just such a process is happening here too:

“When we first proposed the show last April, we expected a healthy response, but we did not expect the kind of response we have seen from all parts of Europe and beyond. At first, we booked a smaller hall in the expo centre, but after a few months we had to go back to the centre management and ask them to allocate us some more floor space. By December, we had booked every spare meter of space! There is no more room, but if it was available, we could fill it, such is  the high level of interest from would-be exhibitors.” 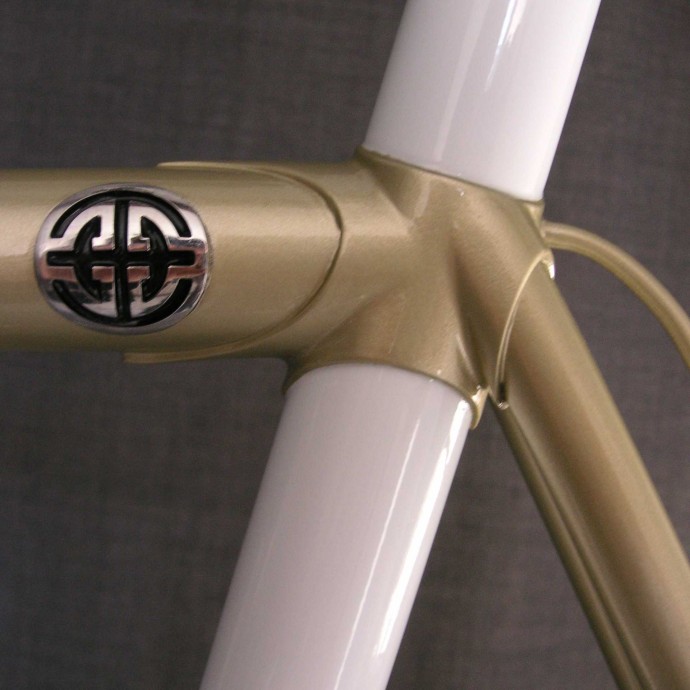 Bike builders confirmed for the event include:

From the UK 18Bikes, Demon Frameworks and Enigma Titanium, with their custom 'Lab' series . 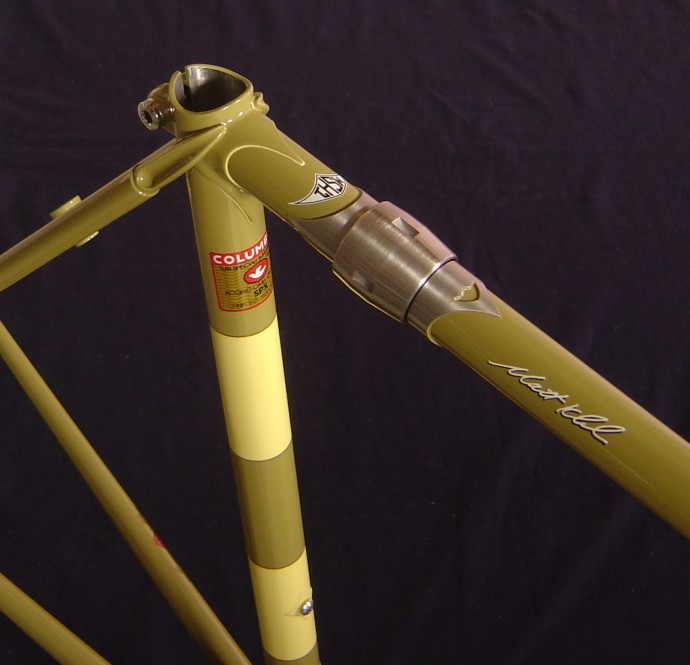 Italy is represented by the likes of De Rosa, Pegoretti, Passoni, Nevi and Daccordi.

From the Netherlands come Vittorio and Le Cadre and Duell. 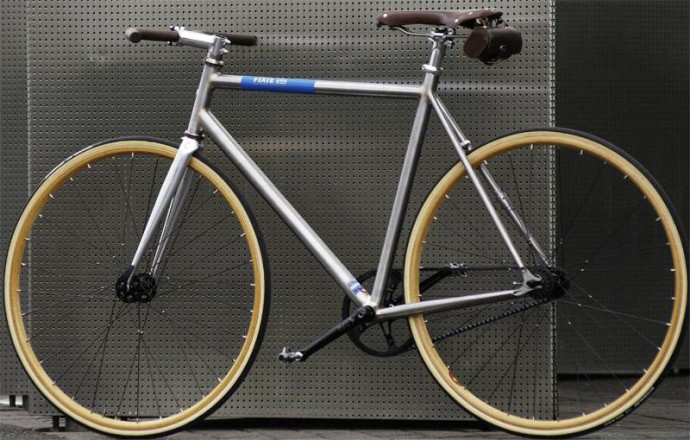 Germany is represented by the likes of Norwid, Langenberg and Fixie Inc.

Component maker SRAM will be there as will Swiss company Schlumpf Innovations – maker of the Speed Drive and Mountain Drive gear systems.

Tickets costing €6 are available on the event website . For those interested in flying over to the show, Schwäbisch Gmünd is roughly mid-way between Stuttgart and Munich Stuttgart is served by British Airways amongst others expect to pay around £145 for a return flight and most of the main carriers fly in to Munich including Easyjet.

To find out more visit: www.e-h-b-e.eu/english.html