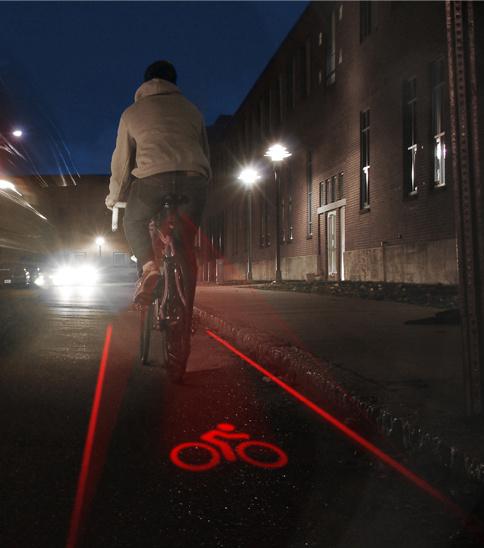 Police in Oxford crack down on lightless cyclists

Lights. They can be one way of distinguishing “cyclists” from people who ride bikes without aligning themselves with the wider social, environmental and health-related benefits of cycling.

Here at road.cc we naturally enough encourage all cyclists to use lights, preferably of decent quality, in the interests of both their own self-preservation and the wider perception of cyclists as responsible road users.

However, police crackdowns on lightless cyclists like the one mounted in Oxford on Monday, can raise the ire of members of the cycling community who feel that while there is a place for enforcing such regulations, cyclists are ultimately the vulnerable party in any vehicle/bike collision.

As such, the arguments goes, police time would be better served in stopping irresponsible motorists who endanger more vulnerable road users by using mobile phones while behind the wheel, driving with defective lights and tyres, and through drink-driving.

The Oxford city centre checkpoint hit offenders with £30 fines which could be waived if they produced a receipt for a set of lights within seven days.

Officers manning the control issued fines to 106 cyclists in a period of just three hours. A spokesman for Thames Valley Police told road.cc: “This is a seasonal, high-profile operation to reinforce the message that as the nights draw in, cyclists need to have lights to avoid harm coming to themselves and also to help ensure they don’t collide with pedestrians.”

The spokesman defended the use of police time and resources on the operation, saying that Oxford has a higher than average proportion of cyclists on its streets, given the presence of its 38,000 students, most of whom own a bike.

“We do also carry out stop-check operations on motorists all year round to catch people driving without MOT certificates, tax and insurance or committing other offences,” he added.