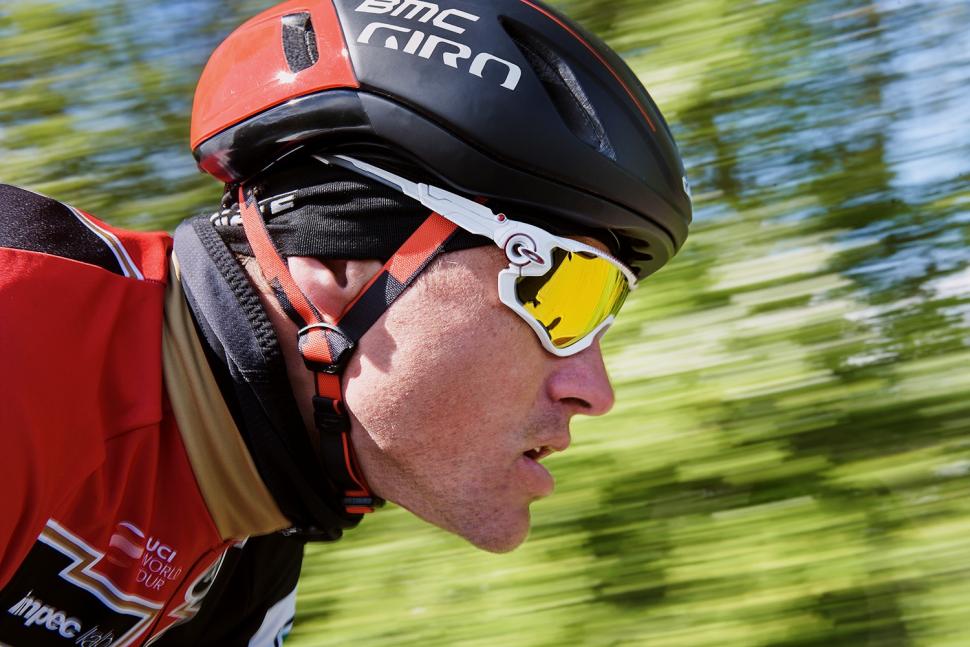 BMC Racing Team saved as CCC takes over sponsorship from 2019

The future of the BMC Racing Team has been assured with the announcement today that Poland’s largest retailer, the footwear and bags specialist CCC, will be taking over headline sponsorship from the Swiss bike brand from the start of next season.

News of the deal was announced at BMC Racing’s rest day press conference this afternoon, and follows several months of speculation over the team’s future following the death earlier this year of long-time backer, the Swiss businessman Andy Rihs.

The partnership was announced by CCC president Dariusz Milek and Jim Ochowicz, general manager of BMC Racing, whose management company is Continuum Sports.

Ochowicz said: “It is no secret that we have been looking for a new title sponsor for 2019 and we are excited to be here today at the biggest cycling race in the World to announce CCC as the title sponsor of Continuum Sports from 2019 onwards.

“CCC president Dariusz Milek shares the same passion for cycling as our organisation and together we can continue to build on the team’s existing success.

“To also be able to announce that current Tour de France race leader Greg Van Avermaet has renewed his contract beyond the 2018 season in an exciting way to begin this relationship.

“We have seen Greg develop into one of the best riders in the World and we are delighted to retain him as the team’s star rider in 2019.”

He added: “We have a busy few months ahead of us as we begin to plan for the next season so I am looking forward to welcoming CCC as title sponsor.”

CCC has expanded throughout central and eastern Europe in recent years and is now active in Germany and looking to move into other western European countries with Milek, a dollar billionaire, keen to use sponsorship at WorldTour level as a way to increase brand exposure internationally. said

Despite the company backing a team at UCI Professional Continental level since 2006, it has been made clear that today’s deal is not a merger of the two outfits.

The exact title of the new team, which will race in CCC’s signature orange colour, will be announced shortly and it is possible there may be another title sponsor, while there will certainly be a change of bike sponsor.

Van Avermaet is the only rider confirmed to date, and while no deals for 2019 can be announced until the end of July, both Richie Porte and Tejay van Garderen are out of contract at the end of this season.

With the team not targeting the overall at Grand Tours, Porte, who abandoned the Tour de France yesterday after crashing, is strongly rumoured to join Trek-Segafredo for next year.

As far a s potential incoming riders are concerned, ones from Poland would clearly be a draw for sponsorship reasons.

The country’s highest profile rider, former world champion Michal Kwiatkowski, is under contract with Team Sky until 2020, although Rafa Majka’s contract with Bora-Hansgrohe expires at the end of this season.

1
Daily exercise rules: current cycling dos and don'ts
2
How much distance should you leave to the cyclist ahead in a time of pandemic?
3
Derbyshire Police criticised for suggesting 'lycra clad cycling' is currently unacceptable
4
Police say cyclists in club kit are ignoring rules and riding in groups
5
Cyclists banned from Richmond Park due to “congestion”
6
Halfords to reopen stores for essential services as backlash builds to “over simplified and dumb” #BoycottHalfords petition
7
New Wattbike Icon indoor training bike available at discount
8
“Peloton stud” Rory McIlroy invites golf rivals to static cycling challenge