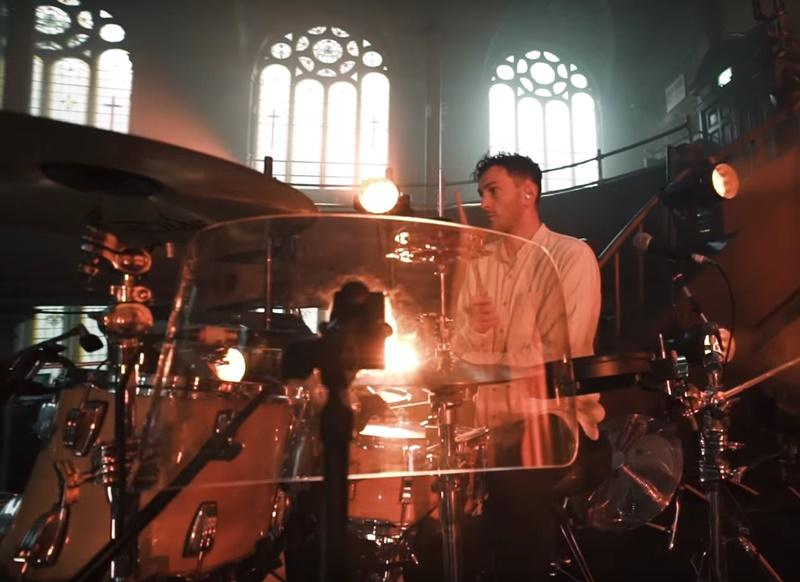 Joe Seaward, the drummer with Glass Animals, has been sustained brain damage following a cycling accident in Dublin. The Mercury prize-nominated British band has cancelled upcoming tours but the Guardian reports he is expected to make a full recovery.

The incident occurred on July 2. In a post on Facebook, the band’s frontman Dave Bayley said: “Last Monday my best friend, and our drummer, Joe, was hit by a truck while on his bike here in Dublin.

“His leg was broken on impact and he became tangled in the truck’s trailer where his skull suffered a complex fracture. Miraculously, and thankfully, he is alive. After a couple of long operations he is now on the road to recovery.

“It’s going to be a long, difficult, and winding road, but knowing how determined Joe is, and seeing how much his body has recovered already in the past 10 days, I am so optimistic that he will make it back to his cheeky old self.”

Bayley said that neurosurgery involved reshaping part of Seaward’s skull that had collapsed and been compressed into the brain by the weight of the truck’s trailer.

“The operation was successful, but the collapsed skull had bruised and damaged the area of the brain responsible for speech. Initially Joe was only able to get out one word...’I’...but each day he is finding more.”

He added: “As far as we know, no other areas of his brain are severely damaged like this. He can still wiggle his fingers and twinkle his toes, and he still laughs at all my shit jokes, and demands we wake him up so he can watch the World Cup while we feed him ice cream and grapes.”

1
Highway Code changes aimed at protecting cyclists to become law next month
2
Bike commuter fined £80 for breaching PSPO says ‘no cycling’ signs need to be clearer
3
Look mum, no hands! Frank Lampard caught on camera by Cycling Mikey allegedly juggling coffee and phone at wheel
4
Rural A roads are where cyclists are most likely to be killed, road.cc analysis reveals
5
Richard Dawkins claims “psycho” cyclist smashed up his Tesla – while he was in it
6
Twin brothers in court charged with murder of charity cyclist in Scotland
7
Owner of van with spiked wing mirror claims it is to deter vandals, not harm cyclists
8
Welsh rugby star Shane Williams seeks “knob head” who stole his one-off bike