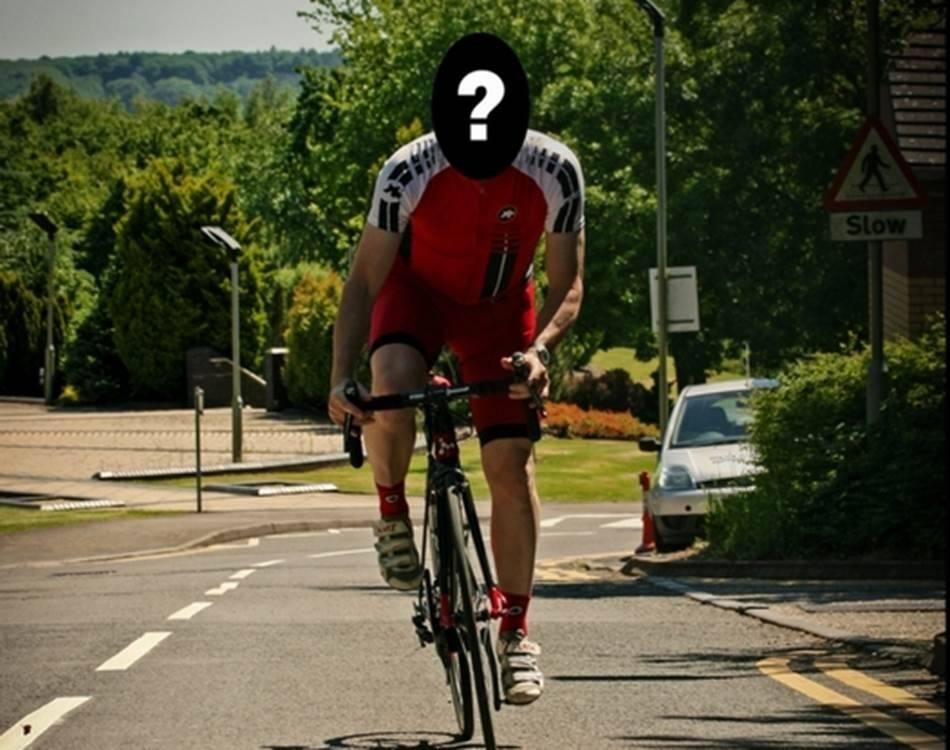 Avon and Somerset Police has announced that off duty police officers will carry cameras while out cycling and the footage could be used to prosecute. The force is also carrying out a close-pass crackdown today on two ‘hotspot roads’ which often see near-misses.

Operation Close Pass was developed by West Midlands Police as a means of reducing near misses and improving safety on the roads.

Tri-Force Roads Policing (Avon and Somerset, Wiltshire and Gloucestershire) has now joined a number of other forces in adopting the tactic, which sees a plain-clothed police cyclist radio ahead to colleagues whenever they suffer a close pass.

The Bristol Post reports that police will today be out looking for motorists who drive too close to cyclists on Filton Road in Bristol and Lower Bristol Road in Bath. Drivers will be offered road-side education on how to pass cyclists safely – including an indication as to how much space should be given when overtaking – as an alternative to prosecution.

Chief Inspector Kevan Rowlands, Head of Road Safety Avon and Somerset police said: “Since the beginning of 2017 we’ve received more than 240 reports of near misses, which suggests that people aren’t aware of how much space they should leave when overtaking, or perhaps choose to ignore this advice.

“Drivers should give cyclists at least the same amount of space as vehicles when overtaking, which is 1.5 metres or approximately a car door width. Anyone failing to leave enough space puts cyclists at risk and could be prosecuted for driving without due care and attention.”

Rowlands also said that some officers would be recording footage of cycle journeys, even when not on duty.

"As well as these set piece operations colleagues have volunteered to carry our cameras during their off duty recreational and commuting journeys on bikes. We will use the footage obtained to offer education to offending drivers or to prosecute where it is appropriate.

“I know cyclists behave badly too but that poor behaviour is less likely to result in death or serious injury than poor behaviour by the drivers of cars and other motor vehicles.”

Sergeant Warren Knight of Tri Force specialist operations added: "Our Tri Force roads policing unit is supporting and planning with Avon and Somerset, Gloucestershire and Wiltshire Police to undertake the Close Pass cycling safety programme.  This project is also being supported by Cycling UK who are providing forces with equipment. Cycling on our roads needs to be safe and all road users need to work together to reduce instances of those being killed and seriously injured on our roads."

Cycling near-misses can also be reported through a specific form on the Avon and Somerset Police website, although the form does state that it is intended for data-gathering purposes and not intended for use in formal prosecutions.

“Cycling UK’s really pleased to see close pass operations being rolled out by forces across Wiltshire, Avon & Somerset and Gloucestershire, and using our education mat to do so. It shows that they are taking the threat of close passes, which are an almost daily occurrence for cyclists, seriously.

“We know overtaking that’s too close for comfort is usually done from a position of ignorance, rather than malicious intent, which is why we’re pleased that Tri Force Road Policing’s focus is education first, and enforcement second. These mats, are some of the first to be rolled out in the UK, and hopefully we’ll see a summer of safe cycling on all our roads as more forces take up similar operations.”