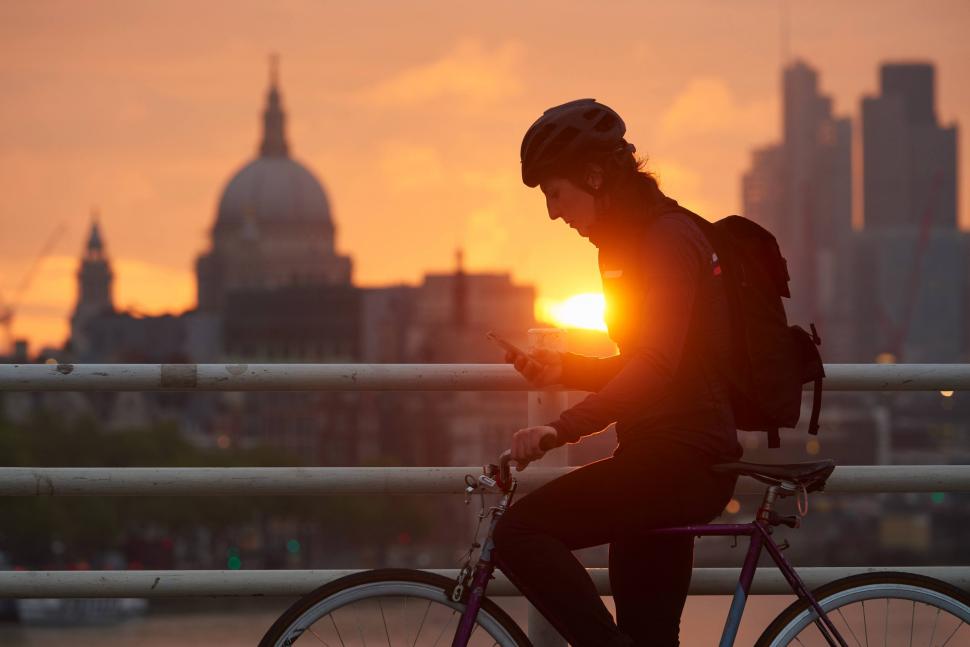 Initiative which Strava say offset 1,580 tons of carbon is aimed at helping city authorities around the world plan infrastructure for cyclists
by Simon_MacMichael

London commuters logged more rides on Strava’s Global Bike to Work Day than cyclists from any other city, the company has revealed, with more than a quarter of a million rides shared worldwide.

The social network says that 276,818 commutes were logged by 180,539 cyclists, who together rode a total of 5.3 million kilometres.

The initiative was introduced last year and is designed to highlight how the company helps city planners improve infrastructure for cyclists through Strava Metro, which works with local authorities in cities including London, Glasgow, Sydney and Los Angeles.

Commutes were posted by cyclists from 170 countries last Thursday, with participation levels 94 per cent up on the first edition last year. 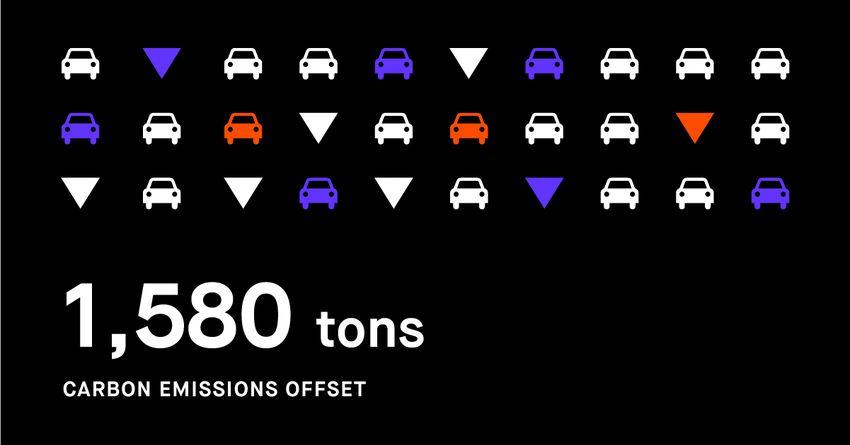 Strava say there was a 94% increase in the number of cyclists on Strava who tagged a ride as a commute on Global Bike to Work Day vs the average weekday in April and May 2017.

By country, the United Kingdom led, with the United States second, followed by Germany, Brazil and Australia.

In terms of city, London saw more commutes posted than anywhere else, with Amsterdam second then San Jose, San Francisco and Melbourne.

Ahead of this year's Global Bike to Work Day, Strava's director of local marketing, Simon Klima, said; "Every time you commute on Strava, you can make a difference.

“The Strava community can show urban planners how to improve infrastructure for your local area.

“Last year, Strava members who joined our first-ever Global Bike to Work Challenge recorded nearly 80,000 commutes in a single day across the globe.

“By hosting this Challenge for the second year, we hope to see an even greater movement of cyclists take to the roads."

He added: “We want to continue to show our commitment and give back to the worldwide community, aiming to make our towns and cities better.”