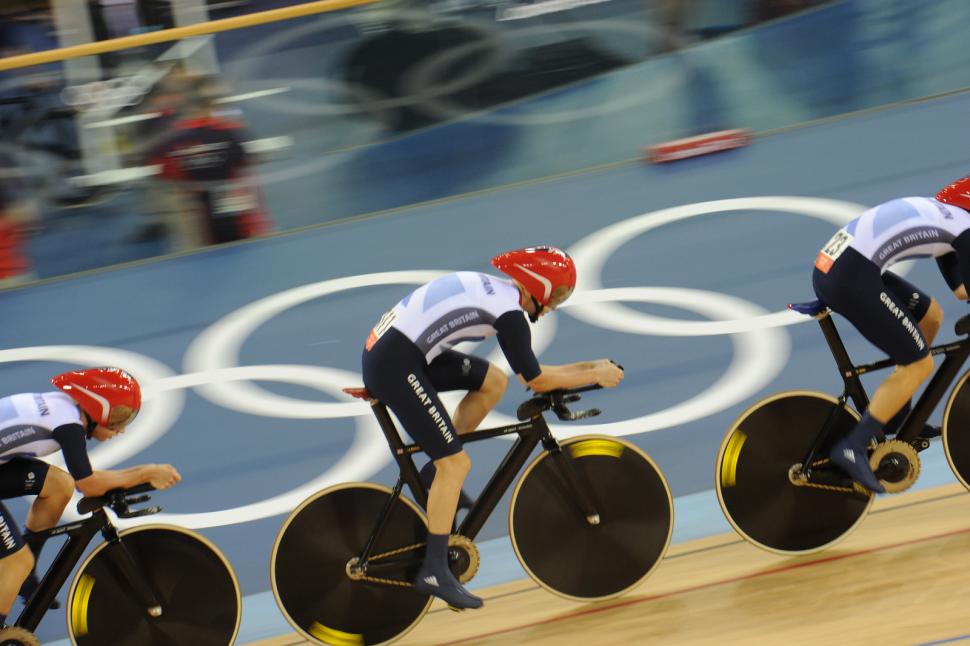 The chief executive of UK Sport, the body that provides British Cycling with its public funding, has accused the governing body of covering up the most damaging findings of a report it commissioned after the London 2012 Olympic Games and that is understood to include allegations of bullying.

Liz Nicholl says that had UK Sport been made aware of the full contents of the report when it was delivered in September 2012, said that British Cycling had been guilty of “a lack of transparency” in giving it a “very light touch version” of the report.

The government agency only received the full report as part of the independent review it ordered into allegations of bullying and sexism at British Cycling first raised publicly last year by track sprinter Jess Varnish, who had competed at London 2012.

In September of that year, after Great Britain had dominated the medal tables for cycling at the Olympic and Paralympic Games, British Cycling CEO Ian Drake, who left the organisation last month, commissioned a report from his predecessor, Peter King.

But the Guardian reports that Nicholl has revealed that UK Sport only received a summary of his report, compiled after he interviewed more than 40 riders and staff – and moreover, one that made no mention of claims of bullying.

Asked if she believed that equated to a cover-up, Nicholl is reported to have nodded, then said: “We wouldn’t expect that to happen. We would have expected to receive the full report at the time.

“That’s a complete lack of transparency and that’s a relationship that is not acceptable in terms of what was shared with us as opposed to what the actual facts of that report were.”

Nicholl was asked whether UK Sport would have been able to take action in 2012 had it been aware of the full contents of the report.

“Yes, of course,” she said. “But what we received from them as a summary of what the report was saying did not raise any alarm bells at all.”

King said: “The honest truth is I don’t know what version of my report was shared with UK Sport, either then or now.

“And I don’t really want to say anything about all of this until the independent report comes out.

“As far as I’m aware my original report was delivered to Ian Drake and I don’t know how much further it went after that.”

He added: “What I do know is that a lot of people told me things in my report that they would have expected to see acted upon and I don’t want them to think it was my fault that they haven’t been.”

British Cycling insists however that it did share the findings of the report with UK Sport.

In a statement, it said: “In September 2012 then British Cycling chief executive, Ian Drake, asked his predecessor Peter King to conduct an assessment of the UK Sport-funded world class programme at the close of the London Olympic cycle.

“Contributions were made with a guarantee of anonymity, so key findings and recommendations were shared in briefings with UK Sport and the British Cycling board.”

During the period in question, Brian Cookson, who is likely to face a challenge to his presidency of the UCI in September when he is up for re-election, was president of British Cycling, and Team Sky principal Sir Dave Brailsford was still in the position of performance director at the organisation.

A spokesman for the UCI said that “It would be inappropriate to comment” until the report is published.

The findings of the independent review of the governing body ordered last year by UK Sport were due to have been published in the autumn.

However, publication has been delayed in part due to the number of respondents.

British Cycling has already seen a copy of the report, the contents of which have been described as “explosive.”

It has told riders and staff that it will brief them on its contents and its plan of action next Wednesday 1 March.

UK Sport chair Rod Carr has already warned that British Cycling’s public funding could be affected should the report establish poor governance at the organisation.

Referring to the delay in publication of the report, he said: “We’re working to get it right, not get it out to a timetable.

“In the big scheme of things looking back 10 years, whether it’s in November or March is not going to make any difference. Get it wrong, it’ll make a big difference. We’ve got to get it right.

“We don’t want a situation where somebody who might be called a whistleblower is so traduced by the establishment that nobody ever comes forward again.

“So, that’s one of the reasons we’ve got to get this right, not just get it done,” he added.

It is believed that the names of people giving evidence, as well as those of any individuals they identify, will be redacted in the public version of the report.