Back to news
news
Casualty
Racing 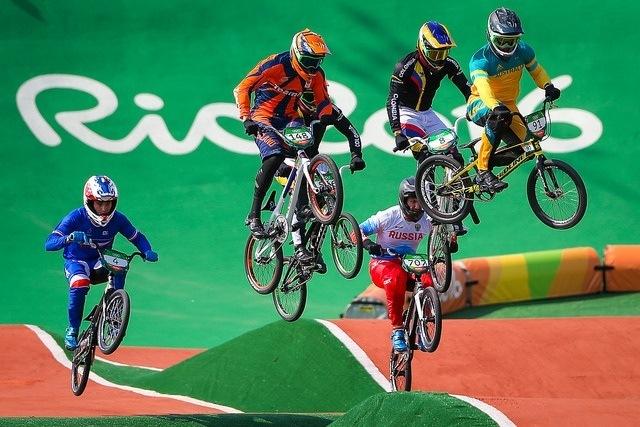 The family of Australian BMX star Sam Willoughby say he sustained spinal damage when he crashed when training earlier this month and is unable to move from the chest down.

In a statement issued via Cycling Australia, the former world champion’s parents Colin and Sharon and fiancée Alise Post detailed the injuries resulting from the crash at a track close to his home near San Diego, California.

The 25-year-old was airlifted to hospital following the crash on 10 September where he underwent an operation “due to sustaining fractures in his C6 and C7 vertebrae which severely compressed his spinal cord and left him with no movement below his chest,” the statement said.

“The operation involved removing his C6 vertebrae, replacing it with a titanium cage, and fusing his C5-C7 vertebrae with a plate and 4 screws.

“Fortunately, this surgery was successful enough at decompressing his spinal cord and aligning his vertebrae that a second operation for further stabilisation was not necessary.

“At this stage, Sam still has no movement from his chest down but has regained use of his arms and is slowly regaining some sensation in his legs.

The statement acknowledged “the huge outpouring of support from friends, family, fans and supporters,” with many asking how they could help the rider in his rehabilitation and a webpage has been set up for donations and expressions of support to be made.

The two-time world champion, who hails from Adelaide, was silver medallist at London 2012 and was strongly fancied to take gold in Rio last month after making a clean sweep of his three races in the semi-final , but finished sixth in the final.

Some of the sport’s biggest stars have been expressing their support for Willoughby on social media under the hashtag #strengthfor91 – the number is the one he uses when racing.

British rider Liam Phillips, 2013 world champion, has put the custom GT bike he rode at the Olympics last month – complete with the race number from Rio – to raise money for the man he describes as “one of the best ever to do it.”

In aid of one of the best to ever do it - @SW91. Please bid generously. https://t.co/IT5l5oW2Vi pic.twitter.com/DZdFyYmrKb