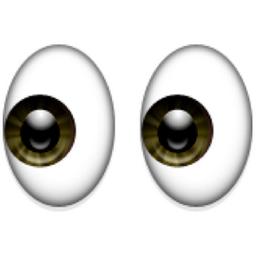 Driver crashes as he ogles female cyclist – then asks for compensation

Motorist is told “where to go” in response
by Alex Bowden

A Leicestershire driver asked for compensation after he clipped a post box while ogling a female cyclist. The motorist sought out Vicky Young’s parents after seeing her riding in a short skirt and bikini top and demanded cash to fix his broken wing mirror.

Show jumper Vicky Young, 40 – the daughter of former Scotland, Spurs, Arsenal and Nottingham Forest defender, Willie Young, and his wife Lynda – told The Sun that she had been running some errands on a sunny day when the incident took place.

Afterwards, the man paid a visit to the dog kennels run by Lynda and Willie asking for money for the repairs to his car. He claimed that Vicky had been wearing “a bra and belt”.

Vicky said that her mum had “told him where to go.”

“It’s been hot so why not wear a bikini and skirt? I wanted to get a bit of colour. I’m quite flattered someone crashed looking at me. But it’s ridiculous he wanted compensation. It might even cost the driver a divorce when his wife finds out how he damaged the car.”

Vicky said she assumed the driver was local because he knew where to find her parents – although Lynda said she’d never seen him before.

“I do find that wearing fishnets on a bike significantly reduces your chances of being killed. Not because everyone wants to protect your fabulous legs, just because people notice you're there, if only because they're thinking, ‘What's that idiot doing in fishnets? She'll only catch them on her gear set.’ Drivers who've noticed you rarely try deliberately to kill you.”