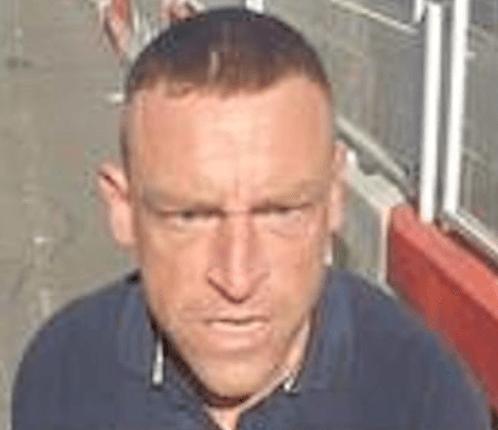 Police in Sussex have appealed for help to find a man who repeatedly punched a cyclist in Brighton, with the incident on the morning of Saturday 6 August caught on camera.

The victim, aged 23, had been riding at around 10am on Brighton’s promenade alongside Kings Road, a space shared between cyclists and pedestrians.

According to Sussex Police, the cyclist “braked to avoid a man and then rode past him.

“There was an exchange of words between the two men before the pedestrian grabbed the cyclist and punched him repeatedly.

“A bystander intervened and then someone else, who appeared to know the man, pulled him away telling him to stop.”

While Brighton’s promenade is busy enough at this time of year as it is, building works currently taking place mean that the shared space is particularly squeezed in some placed, although it is impossible to tell from the police release whether the incident happened at one of those pinch points.

Police added: “The man is described as white, late 30s to early 40s, with very short ginger hair, a distinctive bridge nose and an outline star tattoo on his left hand.

“He was wearing a navy blue polo shirt with a light blue 'moose' logo, white shorts and black shoes.

“He had a silver watch on his right wrist and a silver bracelet on his left wrist.”

Officers ha e appealed for witnesses or anyone else with information to email 101 [at] sussex.pnn.police.uk or call 101 quoting serial 543 of 06/08, or to contact the charity Crimestoppers anonymously on 0800 555 111.