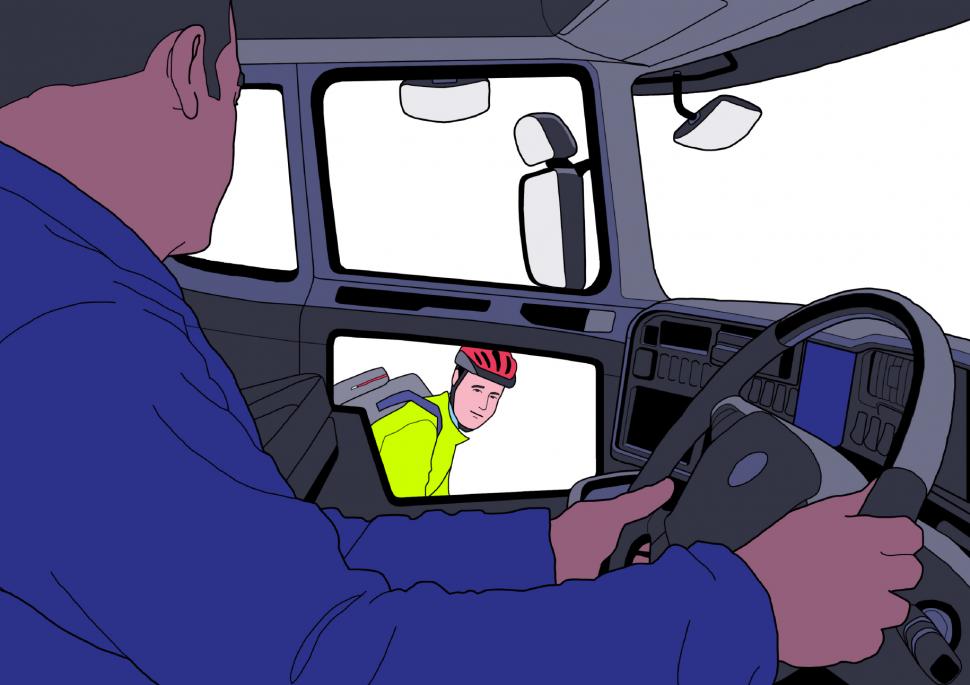 Freight Transport Association says fitting glass doors to lorries will be costly and "without clear evidence"...
by Laura Laker

Fitting lorries with glass door panels to increase driver visibility and reduce cycling fatalities will cost companies too much and prove expensive for Londoners, according to the Freight Transport Association (FTA).

In January a consultation on stricter safety measures for HGVs operating in London was launched, sounding out public opinion on replacing the lower section of a lorry’s cab doors with glass to give drivers ‘direct vision’ of the road. The FTA says it could cost £280 million to fit the new panels to vehicles, however, a cost Londoners would bear.

Transport for London launched the consultation as part of a raft of measures to tackle the disproportionate number of HGVs involved in fatal cyclist and pedestrian collisions, around 80% of which involve the lorry's left front blind spot. Seven cyclists were killed in lorry collisions last year in London.

Head of National and Regional Policy for the FTA, Christopher Snelling, is reported by the Evening Standard as saying: “Improving visibility for HGV drivers is really important, but there are many different ways to achieve this.

“We are disappointed that the Mayor has chosen to focus on just one option without clear evidence that this is the best way to deliver the desired outcome.

"Side panels have limitations, for example if the vehicle is carrying a second crew member or equipment then the view may be obscured.”

“It is important to remember that any cost added to logistics in London will eventually get passed on to the users – the businesses and residents of London. They are the ones who will ultimately be paying this bill.” Mr Snelling added. 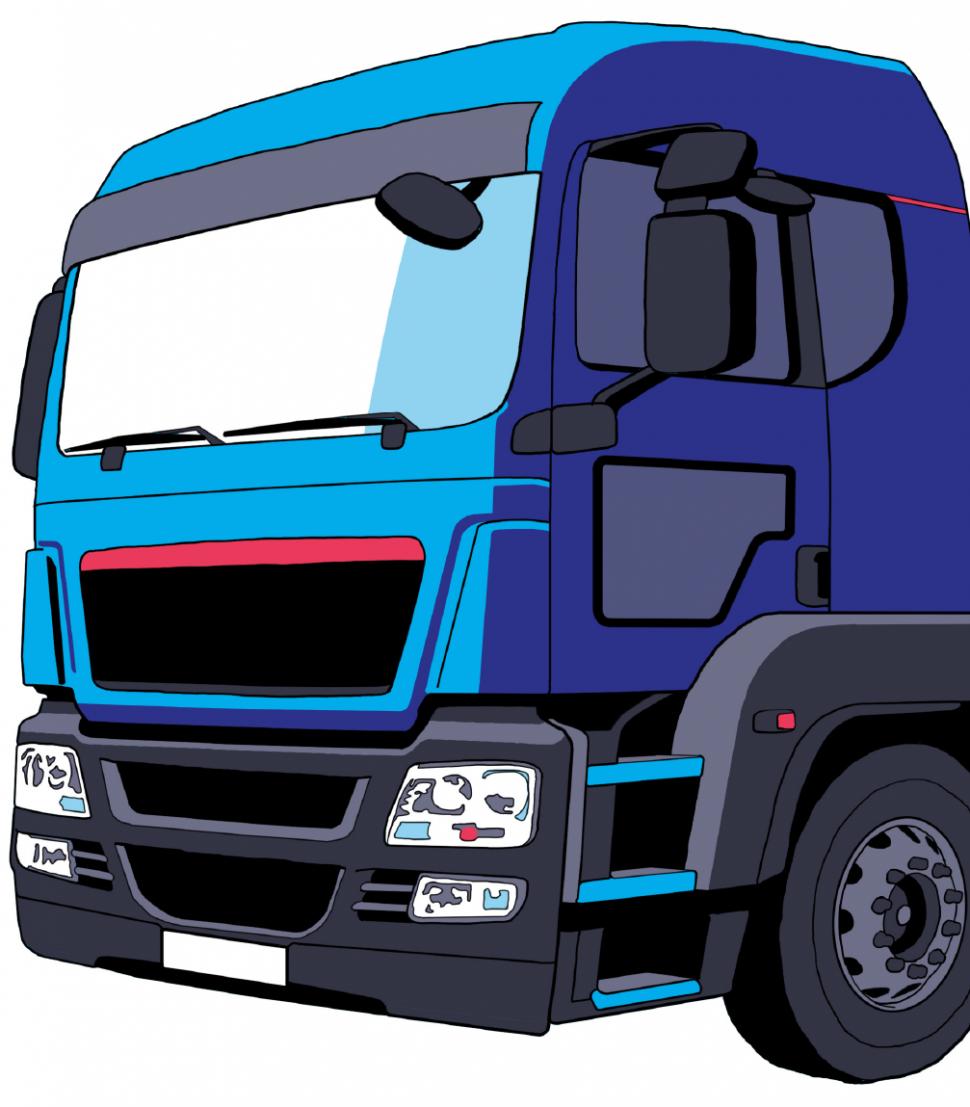 Exterior of lorry with glass panel

Transport for London (TfL) has offered two options for operation of the scheme, which involve either charging higher fees, or banning entirely, non-compliant vehicles, i.e. those without glass door panels.

TfL says: “The Mayor and TfL's ambition is a city with roads free from death and serious injury. Reducing the danger posed by lorries to other road users, and ensuring only the safest vehicles operate on London's streets, is critical in achieving this goal.”

“Lorries are currently only required to have a window on the upper section of passenger-side door.  This makes it difficult for drivers to have a direct view of pedestrians and cyclists who are near to the front left hand side of their lorry.”

According to TfL between 2012 and 2014 lorries were almost ten times more likely to be involved in a fatal collision than cars, with seven of the nine fatal collisions with cyclists in London in 2015 involving lorries.

In 2015 London’s Safer Lorry Scheme was launched, banning lorries weighing more than 3.5 tonnes from the capital’s streets unless they are fitted with mirrors and side guards to improve cyclist and pedestrian safety. Following its launch calls were made to extend the scheme nationwide.

When the scheme was launched London Mayor, Boris Johnson, said: "I propose to require further safety modifications to all HGVs in London, including the retrofitting of bigger side windows to further reduce the driver blind spots that contribute to so many tragic accidents."

Some lorry companies have begun designing HGVs with “direct vision”, including the Mercedes Benz Econic, which was trialled in London last year on a cement mixer. Meanwhile, students at Nottingham Trent University are working to redesign dumper trucks in a bid to improve cycle safety. The project involves retrofitting vehicles to reduce blind spots, especially in construction vehicles, which can be big enough to conceal an entire car.

John McGee, director of McGee, told the Nottingham Post: "We're excited to be embarking on this project with Nottingham Trent University as we look to further enhance our fleet of tippers above and beyond minimum compliance.

"By working with the BSc Product Design students it is our goal to seek fresh new ideas and lead the way with construction vehicle safety.

The consultation runs until 4 March. You can have your say by clicking here.