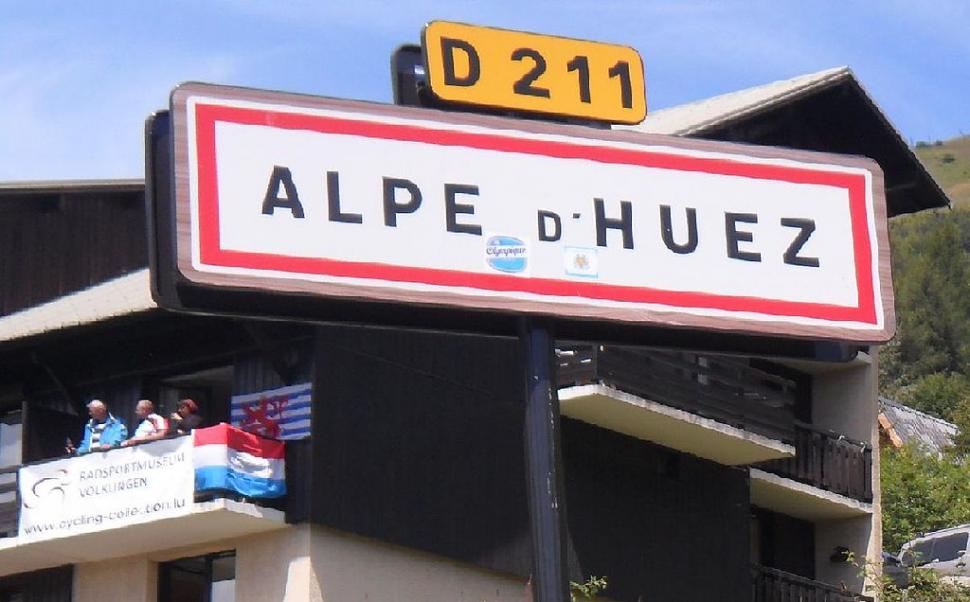 A Surrey cyclist who died on a descent of Alpe d’Huez when he was hit by a car driven by a British tourist coming the other way was killed unlawfully, a coroner has ruled.

Joe Pether, aged 53 and from Lower Sunbury, had only taken up cycling three years earlier according to his sister, reports the Sun.

The motorist involved, John Durrant, has already been convicted by a French court of involuntary manslaughter. He was banned from driving for a year and received a 12-month suspended prison sentence.

Mr Pether had ridden the iconic climb, which will feature on the route of next year’s Tour de France, with a group of friends.

He had planned to return to the foot of the ascent via cable car, but found that the lift was not working so decided to ride back down the 21 hairpin bends.

As he led the group through a corner, the father-of-two was hit head-on by Durrant

His sister, Kay Swinbank, said: “He was a wonderful brother, son, husband and father and we miss him every day.

“Every day it’s like waking up from a horrible nightmare, but then you realise it really did happen.”

She attended Durrant’s trial and said afterwards:  “All he said the whole time was he was ‘very very sad’ and how he was a good man and how devastated he was.

“It’s like he didn’t understand how devastated we were.”

At the inquest into Mr Pether’s death, West London coroner Kally Cheema commented: “In my conclusion he died as a result of multiple injuries after being in a road traffic collision.

“We have now heard the driver was convicted after trial of involuntary homicide, manslaughter.

“It is therefore available for me to come to a conclusion of unlawful killing.”