Back to news
news
Art and design 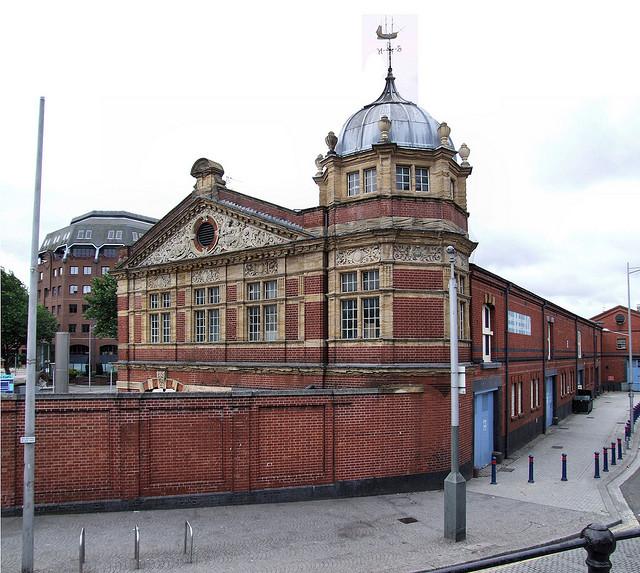 Cyclescreen, Bristol’s first dedicated bike film festival, returns this August with an exciting programme of documentaries and talks from some of the leading filmmakers and authors from cycling culture.

Throughout the festival (20-23 August) there’ll be a chance to celebrate the ways the bicycle contributes to people’s lives and continues to establish itself in the hearts of the Great British public.

The festival will explore its evolution over the last century here in the UK and look at how Bristol and the South West has played its part in the story with the founding of the national cycle network.

There will be a look back at the lives of two of the most inspiring women ever to take to two wheels and celebrate their remarkable achievements both on and off the bike - one became one the world’s foremost travel writers - the brilliant and fearless Dervla Murphy - and the other was the time trial sensation that was the magnificent Eileen Sheridan.

The festival will also relive some of the great dramas that the bike has provided us with through its rich history as a sport and explore how today’s filmmakers and authors are taking us closer into the sports history than ever before.

And organisers will be un-earthing the stories of how the bike has been used as a tool for adventure and creativity in the lives of normal everyday people.

For more information about all the films on offer, click here.