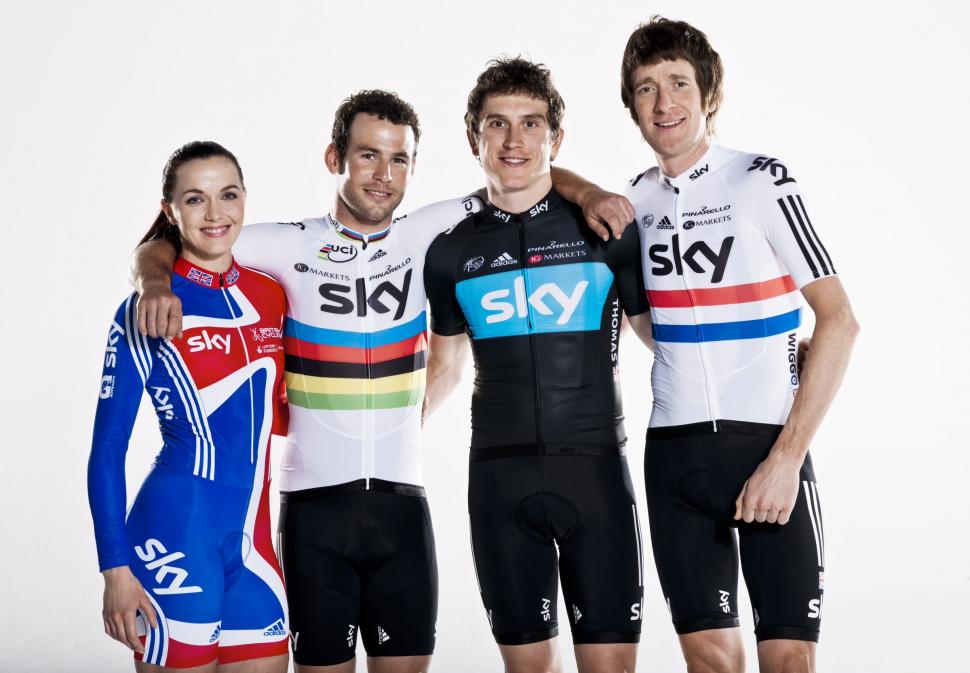 The long-standing partnership between British Cycling and Sky is to end next year reports The Guardian. The broadcaster will however continue to sponsor Team Sky.

A Sky spokesperson told Telegraph Sport that the decision not to renew simply reflected that it had achieved all it set out to. "We are approaching the final year of our existing partnership agreement. After achieving all of our goals, it is the natural time to move on after eight successful years."

“British Cycling and Sky will remain firm friends and part with great mutual affection, having achieved amazing things together. The last 10 years have been brilliant for our sport – our membership and participation in cycle sport continues to grow, we’ve encouraged over 1.7 million people to cycle regularly with even more starting all the time and we are seeing the emergence of a new generation of cycling heroes.”

The split does indeed appear to be amicable and Jeremy Darroch, chief executive of the Sky group, said that the organisation would even be helping British Cycling identify a new partner.

The Sky-British Cycling deal began in 2008 with a view to helping raise the sport’s profile, but as well as the increase in participation cited by Drake, the partnership has also resulted in huge Olympic and Paralympic success. At the 2012 Olympic and Paralympic games, the Great Britain Cycling Team won a combined total of 16 gold, 11 silver and seven bronze medals.

Despite these successes, Drake emphasised that there was still much to achieve both competitively and culturally.

“The job is far from finished and British Cycling has a strong culture of setting and hitting ambitious targets so we relish the challenge as we set our sights on what we want to achieve beyond Rio 2016.

"To achieve these ambitions we need to increase investment into our sport and have therefore developed a clear commercial approach to support our 2017-2025 strategy. We look forward to engaging with a wide range of partners who want to join us on this exciting journey.”

Among the future targets listed by Drake are getting a million more women into cycling by 2020 and transforming Britain into ‘a true cycling nation’ by improving infrastructure for anyone who wants to get around by bike.