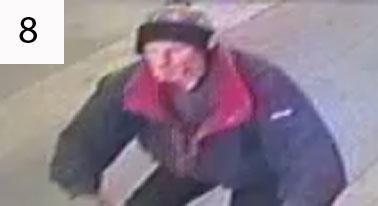 Officers want to track down men involved in spate of thefts at city's railway station ...
by Simon_MacMichael

British Transport Police are appealing for help in tracking down suspected bike thieves caught on camera at two railway stations in Birmingham.

The thefts have all taken place since the start of the year at New Street or Moor Street stations.

PC Nick Tatlow said: "The officers investigating these cases have followed a number of lines of enquiry and circulated these images on police intelligence systems to try and get names for these people, but to no avail so far.

“Now we are calling on members of the public to help identify them. If you know who these people are, or if you have any information about the thefts, we want to hear from you.”

He added: “Officers regularly undertake covert and high-profile operations to catch cycle thieves in the act, working closely with other police forces to share information and identify offenders. “

Here are the images, together with details of the specific thefts supplied by police.

1. On Saturday January 10 the owner of a red and silver Orbit bike worth £200 left her bike locked at the racks underneath the bridge at New Street between 3.30pm and 5.45pm. 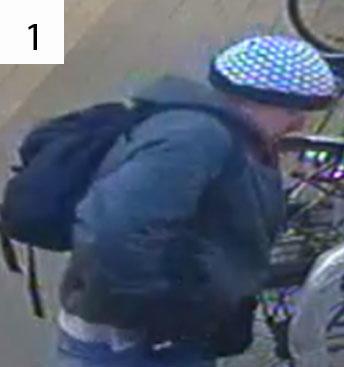 2. On January 16, a £200 white Carrera Crossfire hybrid bike was stolen from the racks on the Moor Street side of the station near the subway (no picture supplied).

4. On February 7, at midday, a 32-year-old man from Birmingham left his bike in the Moor Street racks. When he returned at 7.30pm on Sunday, the Cube Peloton black road bike, which cost £910, was gone. 5. On Friday February 20 a black mountain bike worth £100 was stolen from the New Street racks inside the station between 3pm and 11pm. 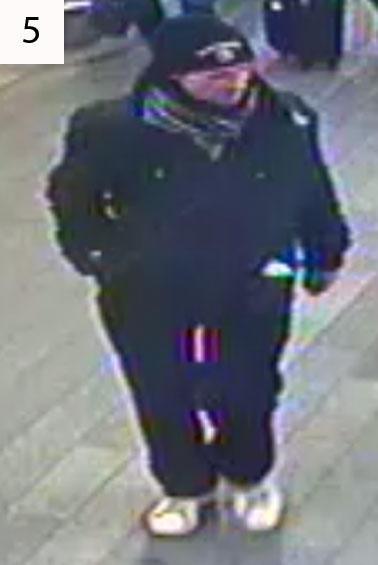 6. On Sunday February 22 a man secured his silver Giant hybrid bike at New Street station between 7pm and 9pm. The bike is valued at just over £500.

7. On Thursday April 9, between 7.30am and 4pm, a dark grey Pinnacle Lithium hybrid bike, valued at £350, was stolen from the cycle racks at New Street. 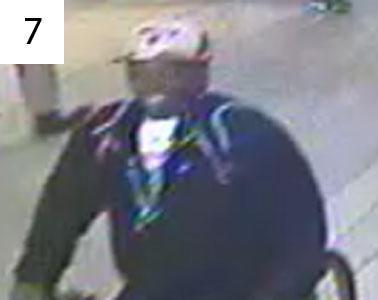 8. On Monday, April 20, the owner of a red Trax T700 bike had their cycle stolen at some point between 8am and 7pm at New Street. 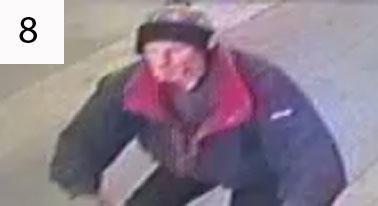 9. On Thursday April 16, between 7am and 7pm, a white Specialized Allez bicycle, valued at £700, was stolen from the cycle racks near Moor Street.