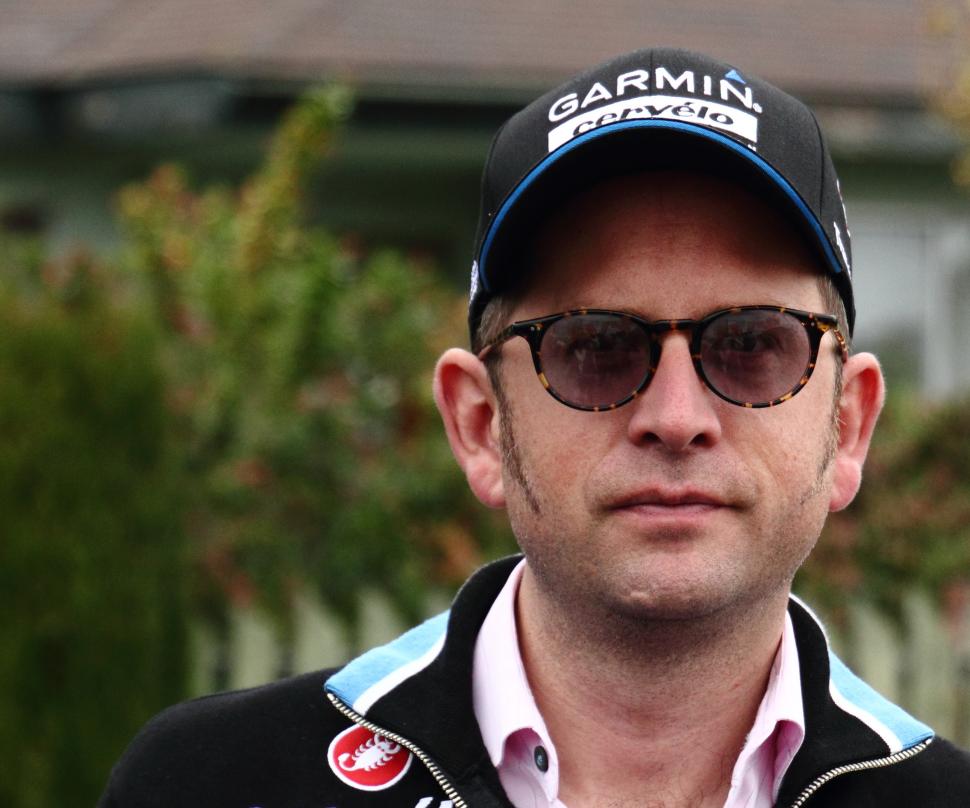 Rumours that the two UCI WorldTour teams currently racing as Garmin-Sharp and Cannondale Pro Cycling would be joining forces for the 2015 season were confirmed yesterday evening, through the issue of a joint press release from the former’s management company, Slipstream Sports, and the US-based bike maker.

There’s no word as yet on what the team will be called, although what we do know is that Cannondale will be a title sponsor, and Garmin, which has sponsored Slipstream Sports since 2008, “will remain a significant sponsor of the team in 2015.”

Jonathan Vaughters, general manager of the Garmin-Sharp team, whose biggest successes came through Ryder Hesjedal’s overall victory at the 2012 Giro d’Italia, plus Johan Vansummeren’s 2011 Paris-Roubaix win and Dan Martin’s triumph at Liege-Bastogne-Liege last year, said: “Slipstream Sports and Cannondale share key philosophies of a focus on innovation, developing the next generation of champions and a commitment to ethical sport.”

Vaughters, who is also CEO of Slipstream Sports, added: “We are happy to work with another company that, like Garmin, so closely shares our goals. We will be adding some great talent to an already outstanding roster and we believe the team will build on past successes and will produce very exciting racing in 2015. We look forward to what we can achieve together, both on and off the road.”

Cannondale moved into professional road racing in 1997 when it became bike sponsor to Mario Cipollini’s Saeco team later becoming co-sponsor of Liquigas-Cannondale in 2010 – the year the team’s Ivan Basso won his second Giro title – and, from last year, sole sponsor under the name Cannondale Pro Cycling. In its colours, Tinkoff-Saxo bound Peter Sagan last month won his third consecutive green jersey at the Tour de France. Since 2008 it has been owned by Dorel Industries.

“Professional athletes play a key role in testing our products in some of the most extreme conditions worldwide helping us to create the perfect ride for our consumers. We are thrilled about progressing our product development approach while bringing exciting racing to our fans around the world.” 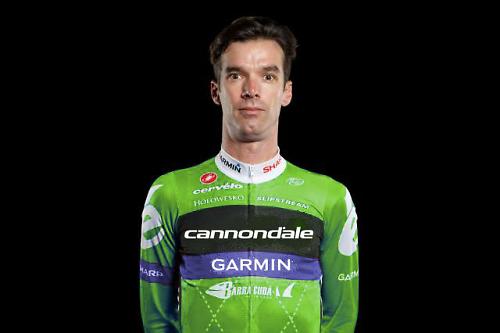 Further details of the team will be released later this year, including its rider roster. That won’t include David Millar, who retires at the end of this season, but our picture above shows how he might look in a jersey combining Cannondale’s lime green with Slipstream’s signature Argyle. (Yes, we know Cervelo won't be involved.)