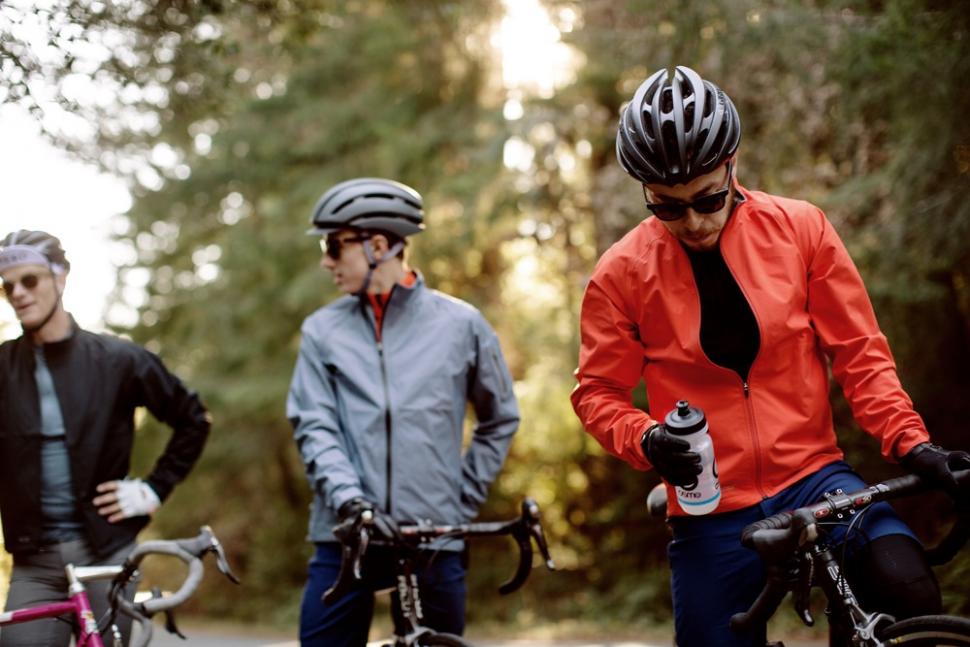 Giro, the US brand best known for its helmets, has launched its New Road clothing line in the UK, aimed at both male and female riders.

We had a quick look at some of the highlights of the range at Eurobike last year and we were impressed (as were people we spoke to from rival clothing brands, but don’t tell anyone we said that). We included the Giro clothing in our, frankly, distressing Eurobike Faves video too.

Giro say that they are ‘Blending athletic performance with innovation and style’. Rather than being full-on race-type clothing, it’s mainly designs that you can wear both on and off the bike – so, casual looking clothing with a bit of a technical edge (oops! Sounds a bit like marketing speak, that).

The New Road line comprises 40 styles across the men’s and women’s ranges, including base layers, tops, bottoms and outerwear. It is designed to co-ordinate with other Giro products including helmets, gloves and shoes. 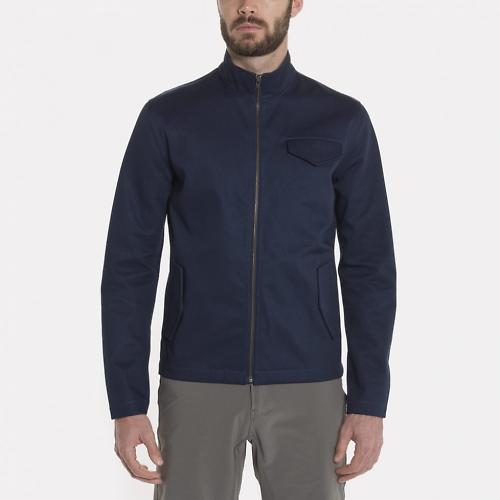 This, for example, is the Mechanic Jacket (£199.99), available in blue and grey. It’s made from a waterproof and breathable layered fabric with a cotton face (with a durable water repellent coating) and a nylon tricot backing. The seams are fully taped. 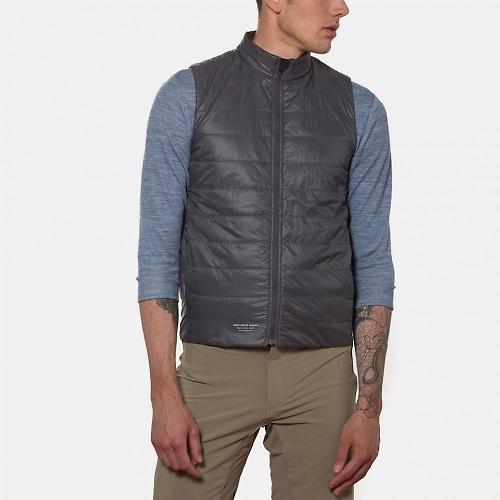 The Primaloft Insulated Vest (£129.99) comes in grey and orange/red options. It features Primaloft insulation and it’s superlight. We’ve had one here at road.cc over the winter and it has seen a lot of use. You can easily pack it into its own stow pocket and fit it into a cycle jersey pocket. 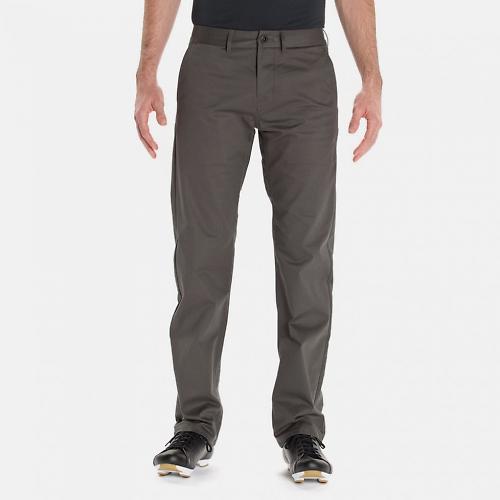 The Mobility Trousers (£89.99) come in two different cuts: Classic and Tailored. They’re mostly cotton with a little bit of Lycra in there to provide some 2-way stretch. An extra layer is added through the seat area for more comfort in the saddle. 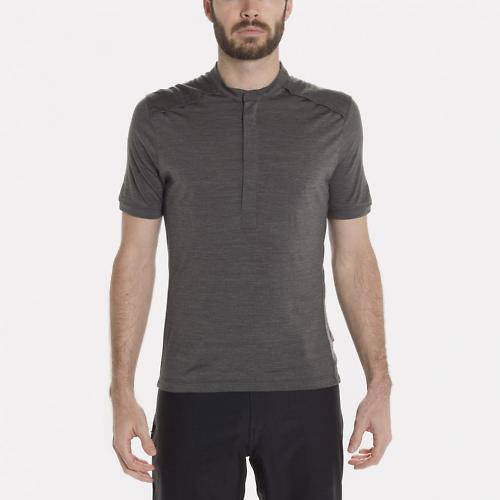 Giro are doing a selection of ‘Californian’ items in the New Road Range, this being the Californian Ride Short Sleeve Jersey (£129.99) made from a wool/polyester blend. You’ll never guess why they’re called Californian. It’s because they’re made in California, which is where Giro is based. Oh, you did guess. Well, give yourself a point, then. 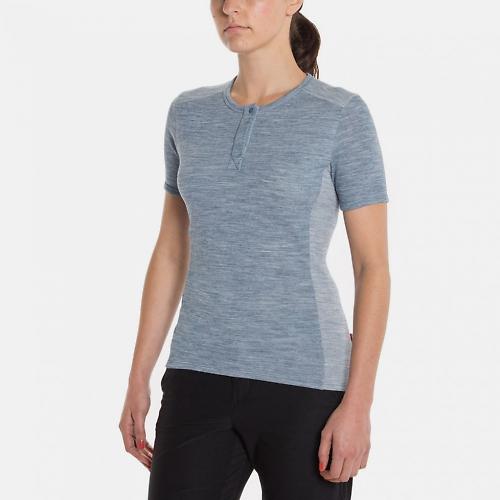 Over on the women’s side of things, this Crew Pockets Short Sleeve Jersey is £69.99. It’s a polyester/merino wool mix and, as the name suggests, there are pockets around the back – three of them. And we’ll prove it… 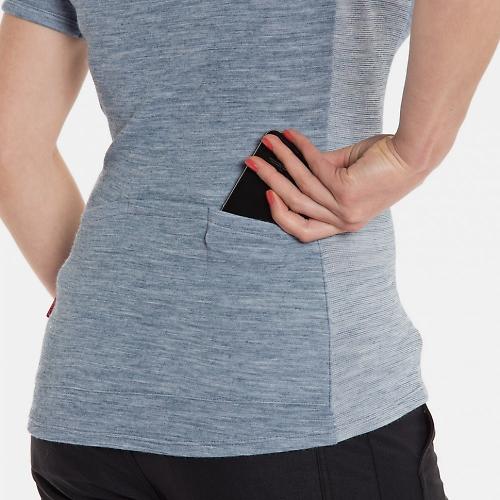 Told you. The Women’s Rain Jacket (£169.99) is made from a 2.5 layer 4-way stretch taffeta fabric and it has fully taped seams (it has a waterproof rating of 20,000mm and breathability of 20,000g/m2, if you want the stats). If you’re not into the bright red/orange option, it’s also available in grey. 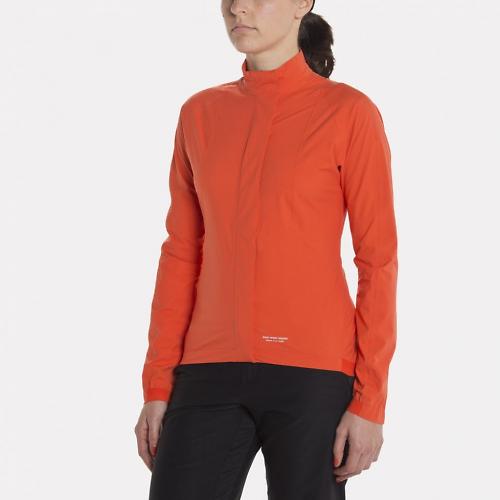 Check out the full range at www.zyro.co.uk.