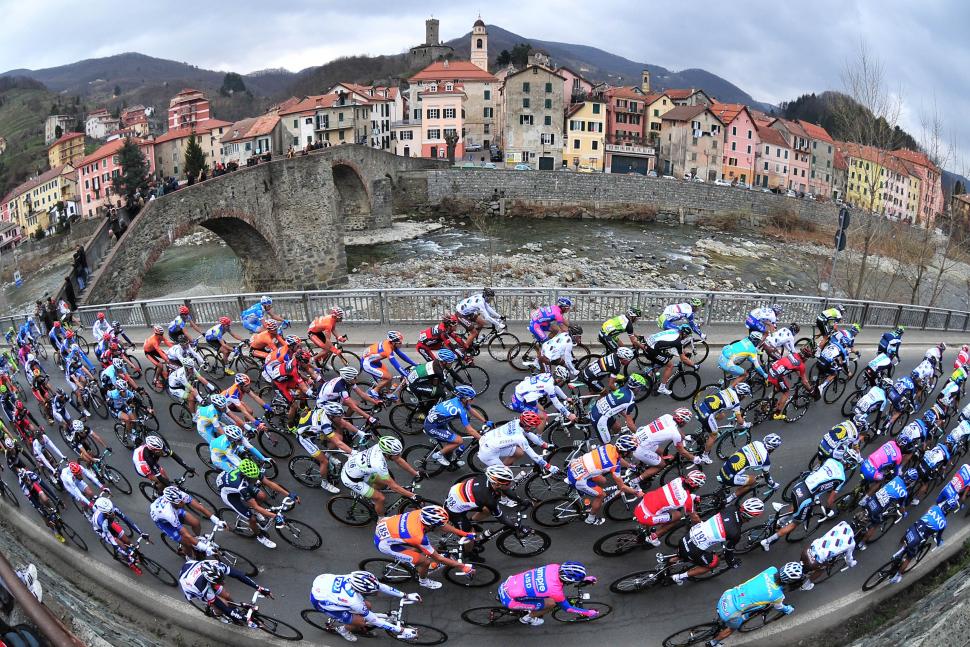 Revised Milan-San Remo route confirmed - and it favours the sprinters

New climb of Pompeiana out due to road closure, Cavendish and other sprinters likely to target race
by Simon_MacMichael

Milan-San Remo organisers RCS Sport have today confirmed changes to the route of this year’s race that make it a much more appealing prospect for sprinters than the route originally planned. The news makes it highly likely that 2009 winner Mark Cavendish will decide to take part.

This year’s edition was due to feature a new climb, the Pompeiana, situated between the ascents of the Cipressa and the Poggio and with ramps of 14 per cent likely to be tougher than either of those, as the race heads towards its conclusion.

Persistent rain in the Liguria region and landslides have made the climb of the Pompeiana impassable on safety grounds, however. Currently the road is closed towards the top of the ascent, and the damage means it will not reopen before race day.

RCS Sport said that the decision to skip the ascent was taken this morning following a meeting with local authorities, the police and Italy’s highways agency, Anas.

Mauro Vegni, head of cycling at RCS Sport, said: “In view of the current weather conditions, and also considering the damage that the bad weather has caused in recent months, we felt that there was no way we could secure the roads in time for the race.

“I’d like to thank the institutions for their help,” he went on. “Thanks to their work, we’ve been able to announce the route change today so that riders, teams and everyone involved in the event has time to take on-board the alterations.”

Next month the route will be almost identical to the one used every year from 1982, when the Cipressa was introduced, until 2007, when Oscar Freire won. By then, Milan San-Remo was very much seen as a sprinters’ race.

Even after the introduction of Le Manie the following year, the fastest men in the peloton have dominated the list of winners.

But it had became much more difficult for them stay in the mix and contest the finale, with the climb, tackled with a little under 100km to ride, sapping their strength and at times forcing a selection.

With three climbs due to have featured inside the closing 30 kilometres of the race, the route planned for this year meant sprinters were all but ruled out from contesting the finale.

The fact that Tour de France champion Chris Froome of Team Sky intended to contest this year’s race reflects the perceived toughness of the route that Vegni now hopes will feature from next year.

The revised route announced today comes as welcome news for the likes of 2011 victor Matt Goss of Orica-GreenEdge and Gerald Ciolek of MTN-Qhubeka, who won last year’s snow-disrupted edition. In each case, those victories came after the sprinters managed to stay with a small front group.

Riders such as Lotto-Belisol's Andre Greipel of Lotto-Belisol and Cannondale's Peter Sagan will also fancy their chances of winning one of cycling's Monuments for the first time.

It’s also good news for Omega Pharma-Quick Step’s Cavendish, who in the last four editions has been frustrated in his attempts to add a second victory in the season’s first Monument.

In December, he told La Gazzetta dello Sport that the inclusion of the Pompeiana climb meant he would probably never take part in the race again.

When it emerged earlier this month that the route may have to change to won more suited to sprinters, however, his Omega Pharma-Quick Step team said he was on stand-by to take part, pending confirmation of the parcours.

Now that has happened, it would be a huge surprise if Cavendish did not decide to have a crack at what may well be his final chance of winning Milan-San Remo again. 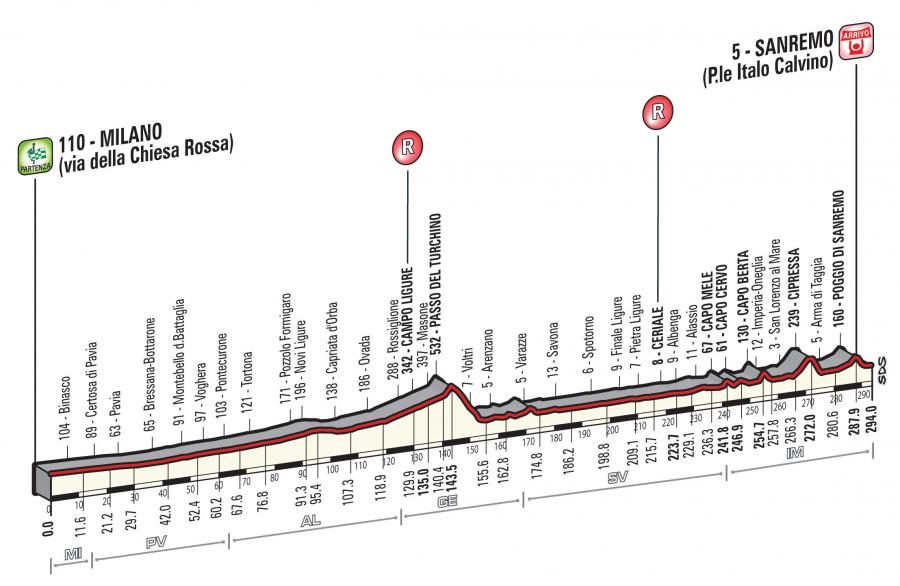 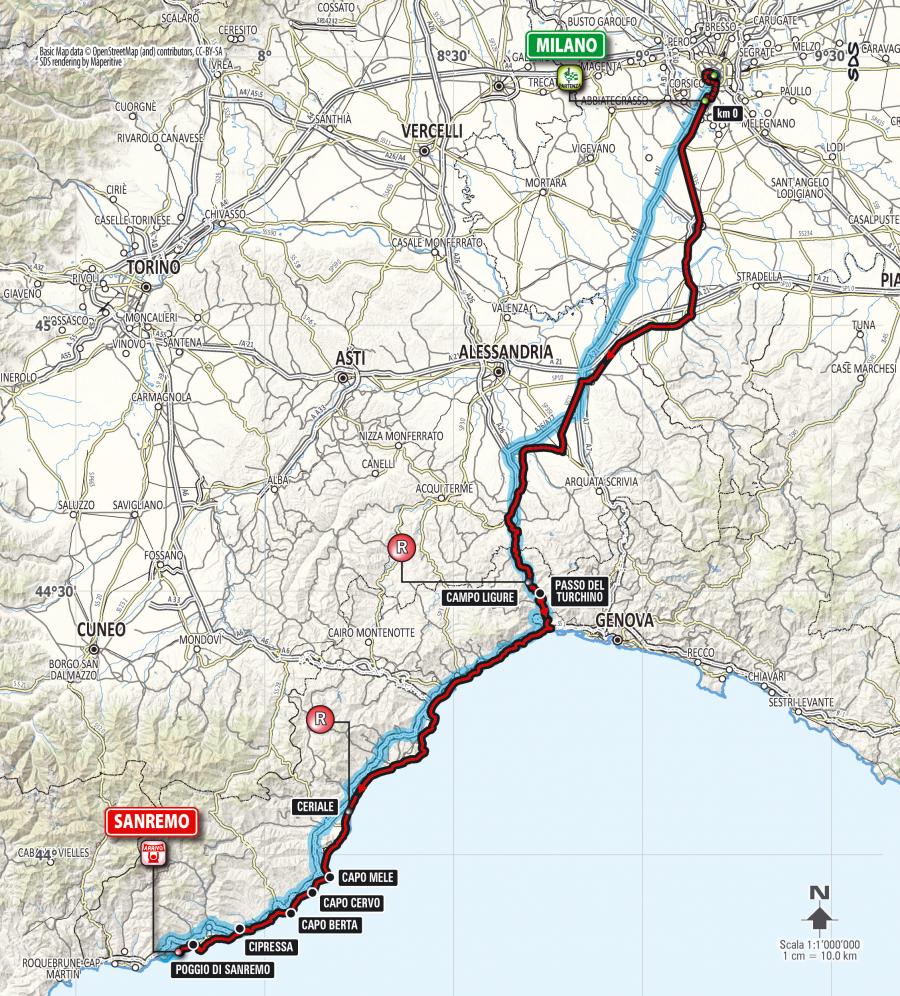