What earned the Roval Alpinist CLX a finalist spot and what made the Roval Rapide CLX our Benchmark Product in the Wheelset of the Year awards? Find out here
by Liam Cahill

The Roval Rapide CLX and Alpinist CLX wheels both earned themselves a spot in our Wheelset of the Year awards for 2020. The Rapide CLX even went and won our Benchmark Product award. Here’s why we loved these wheels.

As it turns out, you can pretty much break the internet just by announcing a new set of carbon clinchers. We don’t think Specialized thought that people would care quite so much about the lack of tubeless but some people were very angry.

Whether or not you like tubeless tyres, there is no denying that the Roval Rapide CLX wheels are incredibly fast. We’re sure you’d forget about the lack of tubeless as soon as you rode these wheels. In fact, we don’t even think it’d be the ride that made you forget. Take the wheels out of the box and it’s the width that strikes you. These things are crazy wide.

The rear wheel measures up at 30.7mm at its widest point which you might think is wide. That is until you take a look at the front wheel. That balloons out to 35mm which is just insane. Even gravel rims are rarely this wide.

Typical frame clearances mean that a few years ago, it simply wouldn't have been possible, but why the change now? Well, Roval says the width makes the Rapides more stable and claims a 25% improvement in gusting wind over the CLX 50. 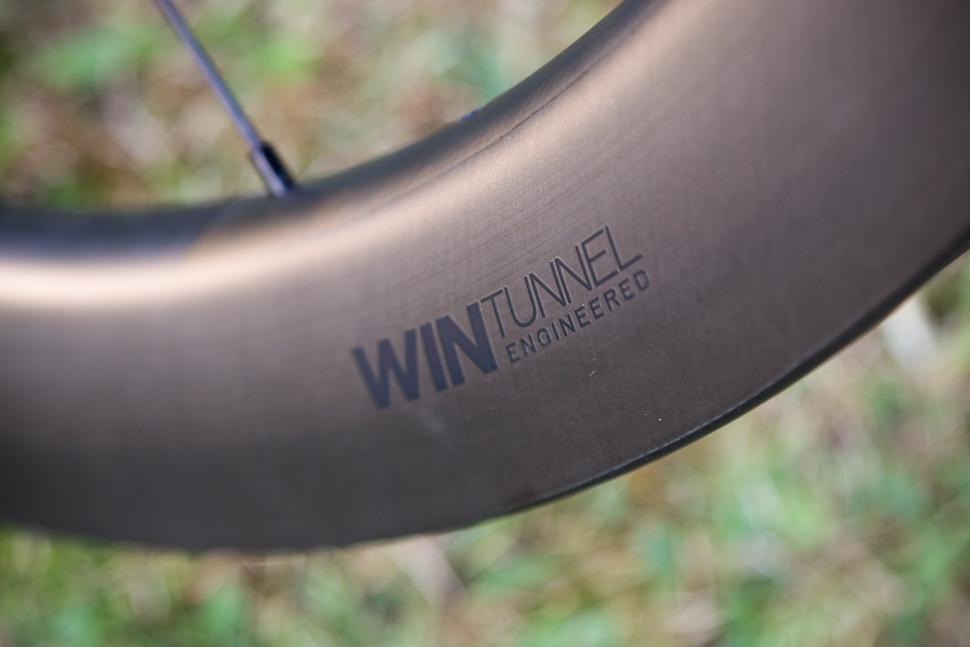 We measured these at a 10g over the claimed 1400g, but that's still extremely impressive, and lighter than the shallower, narrower CLX50 (1415g). That lack of mass means the Rapides to accelerate quickly and climb with amazing ease.

As a result of that width, your tyres are going to balloon out too. Don’t be surprised to find a set of 25s sitting at 27mm wide and that also improves the tyres’ profile.

The 21mm internal width is great for giving you a pretty straight sidewall, something that helps when you get into the corners. Roval says that the rims are actually optimised for 26-28mm tyres – certainly, the 28s do look more natural than 25s, especially on the front. This does seem a bit alien for racing, but it's certainly comfortable for training.

If heading uphill is more your thing then the Alpinist CLX will be the wheelset for you. As you might suspect, this 33mm-deep carbon wheelset is light, tipping our scales at a scant 1,250g with the rim tape installed. We used the Alpinist CLX on an S-Works Venge and the Merida Reacto that came in for testing. Both times, the bikes were noticeably faster to accelerate, and the Merida, in particular, became a great climber.

The wheels are stiff enough to transfer the power when you really want to kick on the steeper pitches, and we found them perfect for these high-powered efforts, with no discernible flex.

They don't do too badly on the flats either, though they're no match for deeper wheels when the speeds head north of 40kph. But riding those flat roads before you hit the hills isn't a slow experience. The low depth also means hassle-free handling, and we never felt the wind pushing us around.

If you cast your eye down to the hubs on both sets of wheels you’ll find even more aero claims. Roval has apparently taken a look at its hub flanges and made them more aerodynamic. They've as yet provided no data to support this, but it’ll be a fun brag for the group ride.

More interestingly, the hubs feature the DT Swiss EXP freehub internals which were launched in early 2020. DT Swiss integrated one of the bearing cartridges into the inner drive ratchet ring and that allowed them to widen the distance between the bearings. All this resulted in a claimed 15% improvement in axle stiffness and while we can’t really test that claim, the wheels are certainly not suffering any issues with flex. 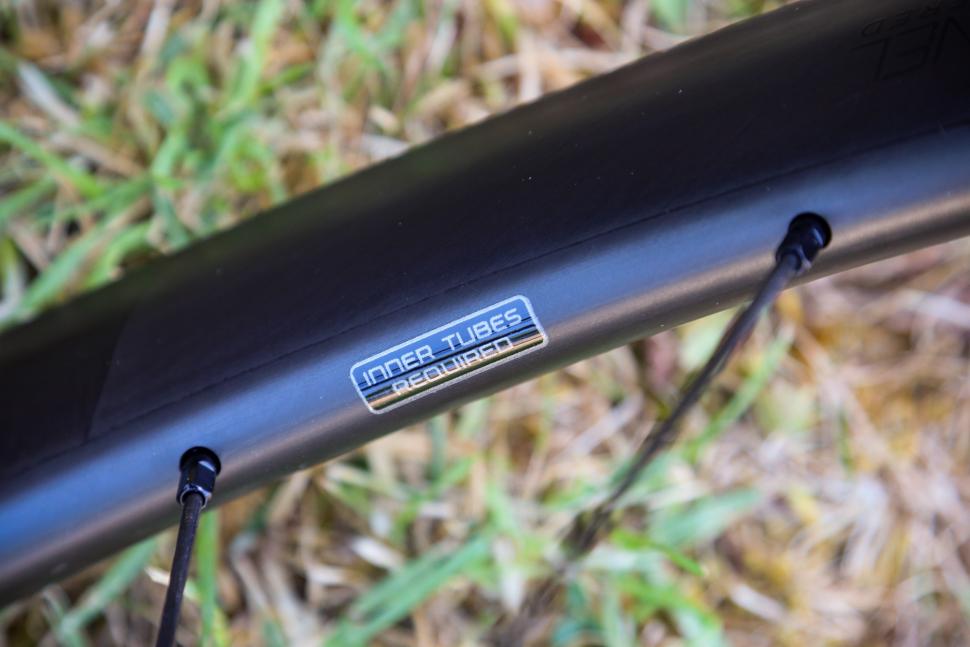 Stiff axles aside, Roval’s wheels were both very impressive. If you can do without tubeless, the Rapide CLX is simply an exceptionally fast set of wheels. Never have we used wheels that feel quite so at home whether on a 30% incline or a group sprint. The stiffness is incredible, the DT Swiss parts mean spares are readily available, and they handle exceptionally. If you want to make your bike faster, these are the quite expensive answer.

When it comes to the Alpinist CLX, the low weight isn’t actually the reason that these wheels are here. They’re just brilliant mid-section wheels that are incredibly nice to ride.

The rim profile is great for wider road tyres and we’ve been really impressed by the build quality.

They have smacked a fair few potholes during testing and they even had a little run-in with a car. The wheels certainly held up very well through some rigorous testing. They’re also very calm in strong winds, making them a great choice for those looking for a performance set of wheels without too much depth.