Video: The bike or the rider? The National Hill Climb champion vs Liam on increasingly inappropriate bikes

How much does the bike matter? We compared road.cc Liam's efforts with the current National Hill Climb Champion Andrew Feather to find out
by Liam Cahill

We get a lot of comments on various reviews of fancy bikes, telling us that it’s not actually about the bike! A certain American even wrote a lovely autobiography (including some fictional elements it was later discovered) with the same title... but how much does the bike really matter? We put that to the test.

To do this, we needed a rider that can crush climbs all day. They need to be able to go full gas and go again. Liam and Dave weren’t going to cut it, so we roped in the current British National Hill Climb Champion Andrew Feather, who is rather good at riding up hills.

The premise is highly scientific - Liam will go and set a time on the segment that we’ve scientifically chosen, Andrew will then destroy that time on his hill climb bike, before jumping on what should be increasingly slow bikes. The question is... which bike will make him too slow to beat Liam's time?

Let's take a look at the bikes that we've assembled in the name of science. 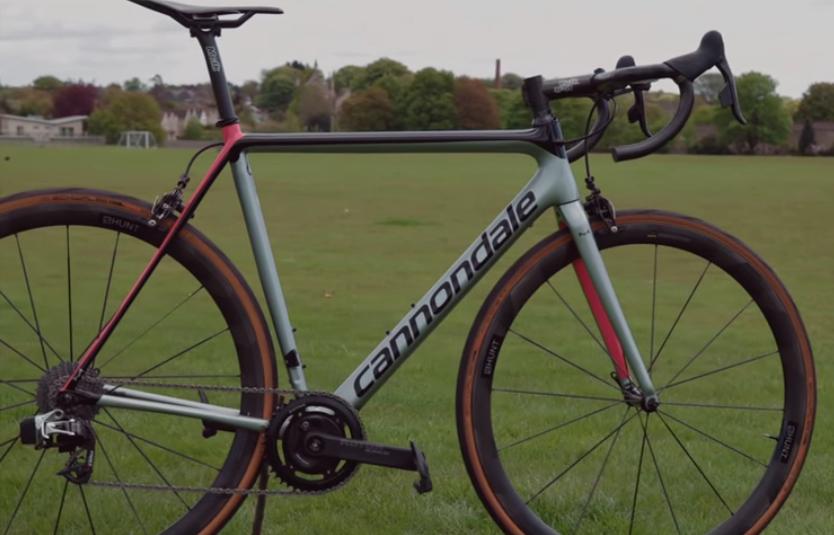 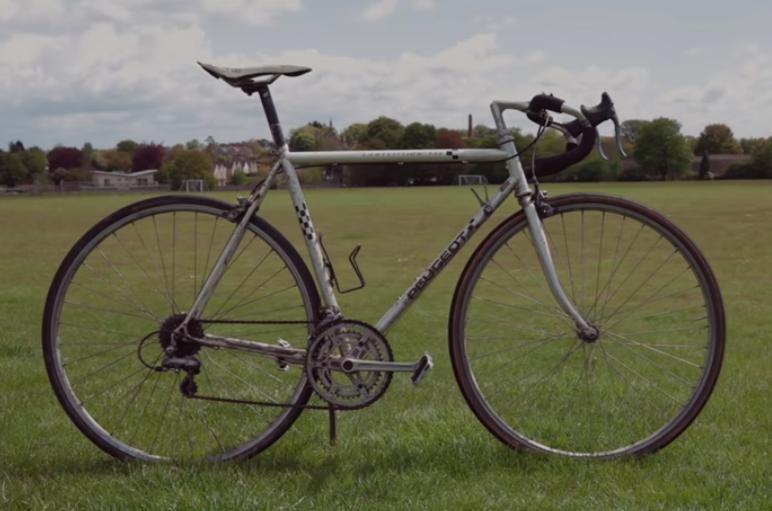 Moving away from the good bikes, we come to a classic Peugeot racer which belongs to Tony, the road.cc Publishing Director. Then, we’re into some really challenging territory. Liam really doesn’t want to get beaten by a full-sus XC mountain bike with a chunky mud tyre on the front!

> Video: How to make your bike more comfortable - check out our 14 tips 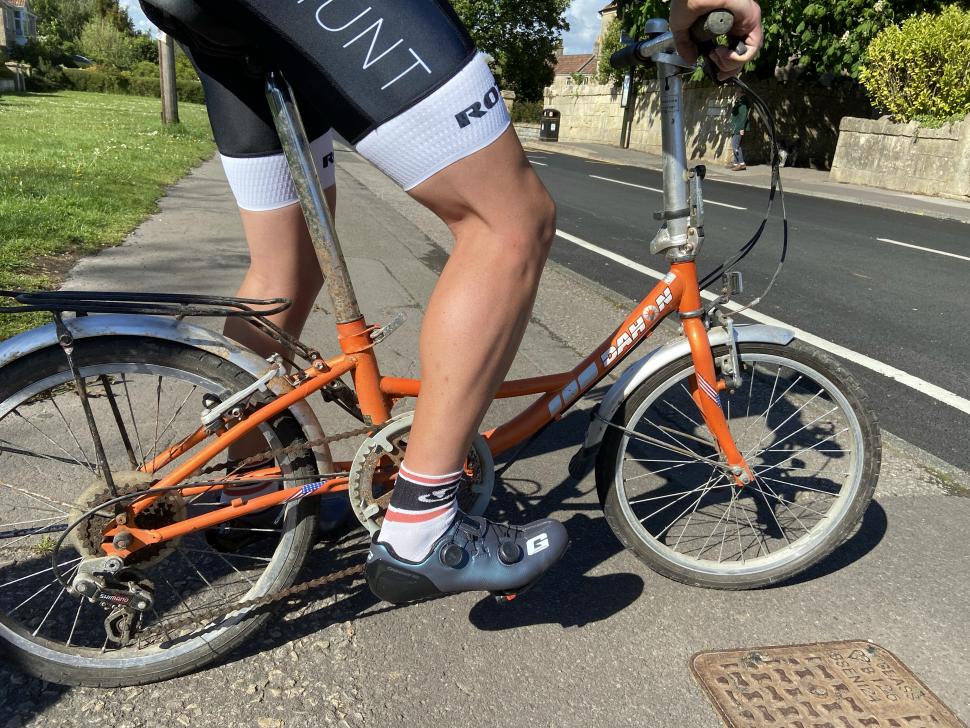 And, if those bikes don’t do the trick, there’s a lovely folding bike that we found in the road.cc bike store. It has barely seen daylight in years, let alone Andrew's incredible power. Liam has got a secret weapon in his quest to make things as hard as possible for Andrew... his shiny new S-Works Tarmac SL7 that he's built up with Ultegra Di2, a Pro Vibe Superlight bar and Campagnolo’s new Bora Ultra WTO 45 wheels that are in for review.

Those are the bikes, but we needed a segment to compete on. Seeing as the lovely BANES highways agency has relaid it just for us, we used Bloomfield Road on the south side of Bath. At just 900m long you might think it’d be easy, but it boasts an average gradient of 8.7% and gets up to about 12% in places.

Which bike will be the one that causes Andrew to be too slow to beat Liam's time? Will Liam be seeking a refund for his shiny new bike when it gets beaten by a rusty folder? Watch the video to find out...