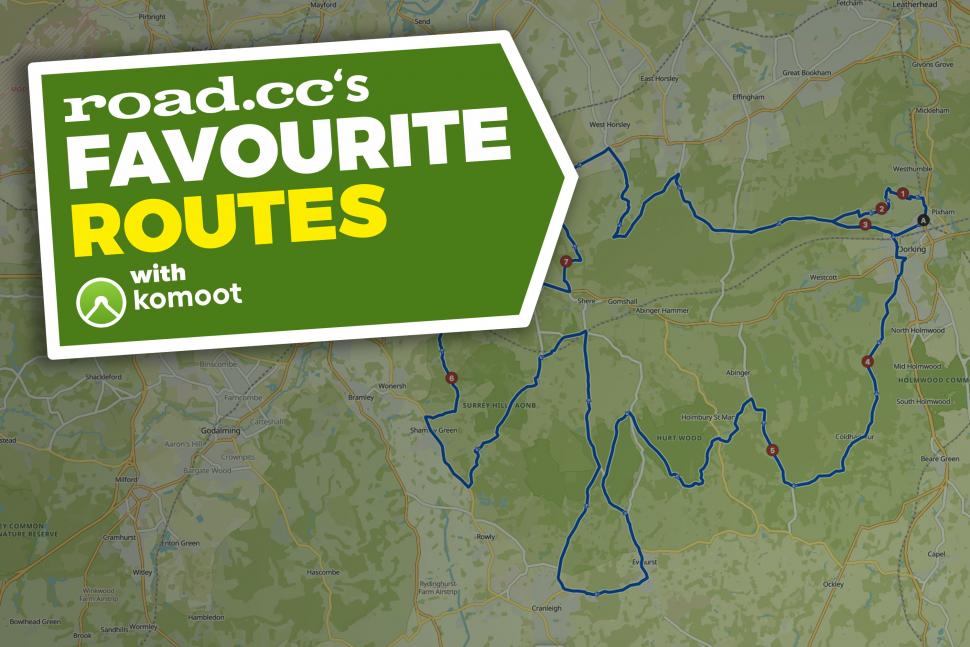 This month, Anna Marie Hughes shares her ~50 miler point-to-point ride from Sussex to London, with the Toys/Brasted/Downe triple hills right at the end to finish with a bang!
by roadcc staff

For this month's instalment of our favourite routes on komoot, we're in the south east again (promise we'll be heading up north next time!) for our tech writer Anna's favourite A to B route that she rides to visit relatives in London. Take it away Anna...

"I’ve started this 78km route at Lindfield Coffee Works which is worth going to, because, well, the coffee is delish. You could always get a train out of London to Haywards Heath station and use it as a cycle back though. It’s a route I use to visit family living in Bromley. Way better than driving over!

This ride really eases you into things, with a slight downhill for the first 5km. It’s barely a downhill so you can push on the pedals still, but it gets the ride off to a nice and easy fast start…

From Warrs Hill, there’s then some gentle climbing as you head out towards Ashdown forest. Just a couple of short spikey kickers on the way to Fletching that lure you out of the saddle for a few revs, but nothing too meaty, before the draggy Bell Lane and Crowborough Road. It’s a good warm up I find. 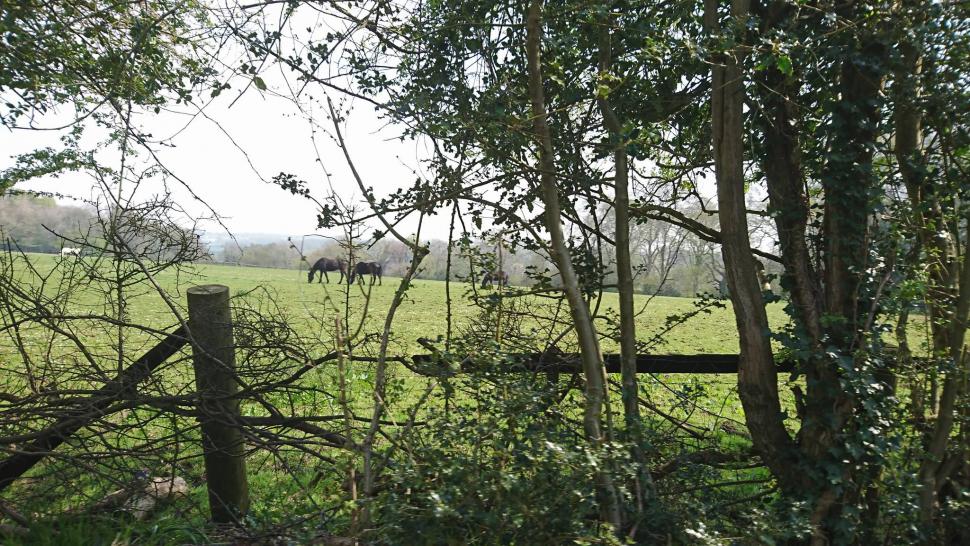 Then once you’ve reached Black Hill—which is just outside of Crowborough—you’re treated to a lovely fast descent through the forest down into Groombridge. It’s B roads for a little while from here with a fairly tough climb out of Groombridge, almost 7% average for 1.24km. This road can be busy with traffic getting stuck behind you so it’s one you want to be prepared to push up.

Then you get to the wonderful lanes to the west of Tonbridge that all blur into one. It can be hard to keep track of where you are on the route, but you know once you’ve cycled past Bough Beech Reservoir, you know it’s not too far until the decent climbs, and the fun, begins. 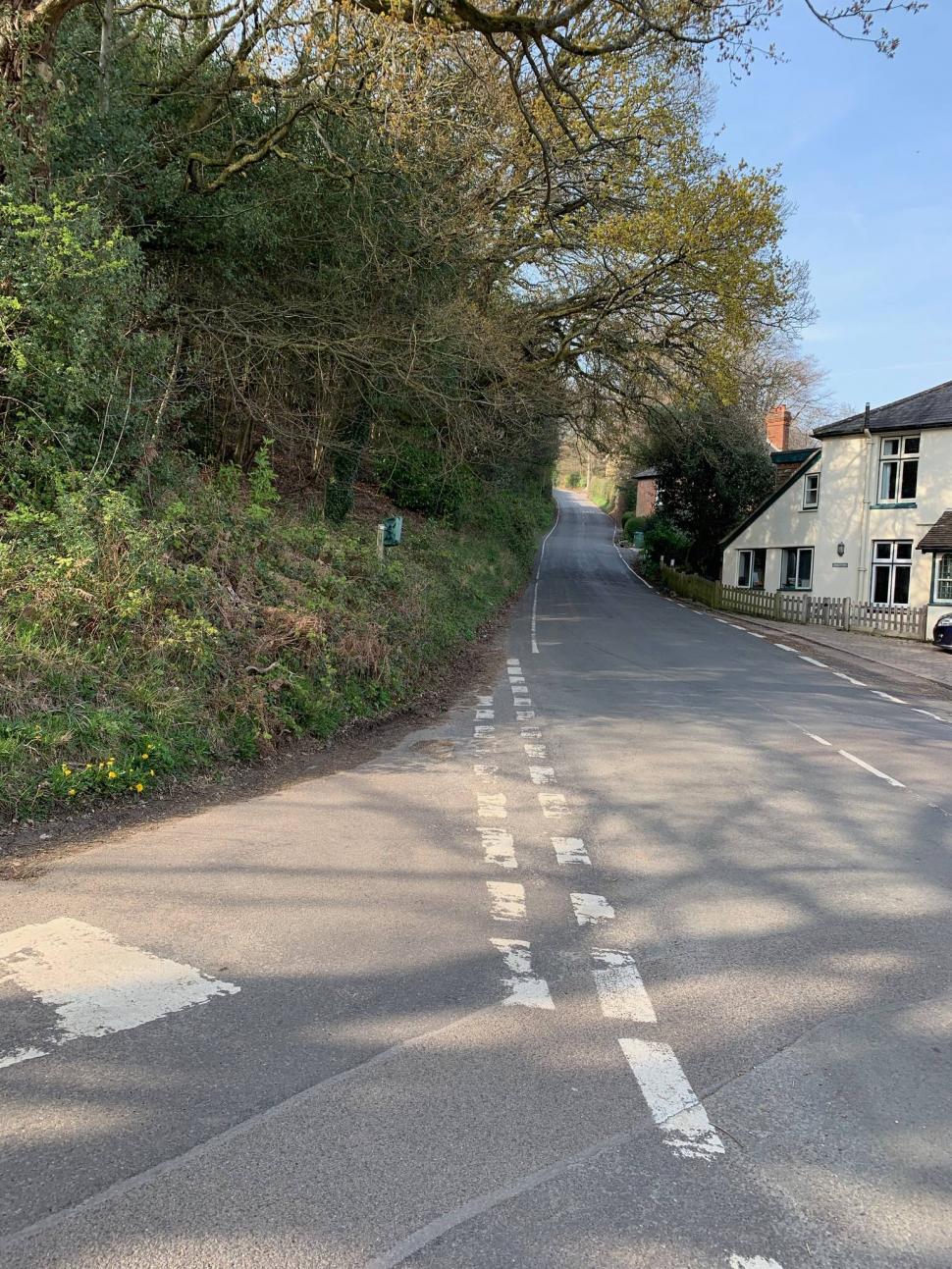 First up it’s Toys Hill, which is just over 2km in total. It’s definitely one that starts off nice and steady, ramps up in the middle, and continues a little longer past where you thought it was finishing. As soon as you reach the top it’s straight back down and you arrive at the lower draggy slopes of Brasted Hill. Now this one really does ramp up in the middle and if you attacked Toys Hill, the 15 to 20% slopes here so soon after, are a killer. After getting to the top, it’s a relief to know the road points downwards so you can cool off immediately. That’s not all the climbing though… Downe Hill in itself isn’t so tough, but after Toys and Brasted you can definitely feel the 7.3% average. Luckily it only goes on for 0.66km.

After those three climbs all in a row it’s a fast finish for the last 12km down Cudham and High Elms Road into Bromley—plenty of road to spin those climbs right out of your legs."