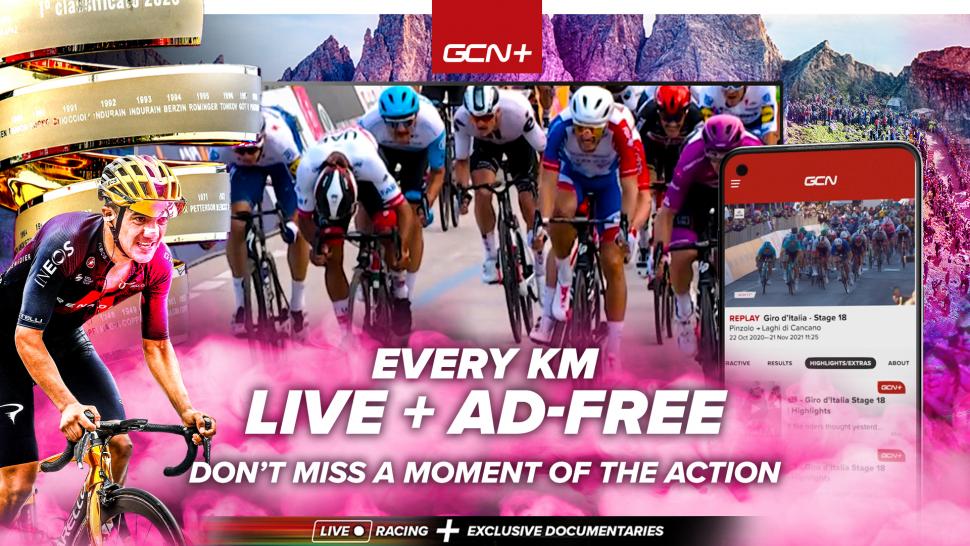 Don't want to miss a minute of the Giro d'Italia? Watch live racing on demand with GCN+

With the 105th edition of the Giro kicking off on 6th May, make sure you catch all the action with a GCN+ subscription
by roadcc staff

With a very exciting Ardennes classics season over and done with after a very eventful Liège–Bastogne–Liège, it's almost time for the Giro d'Italia already... and of course, you'll be wanting to follow all the action from stage 1 in Budapest to the potentially nail-biting final individual time trial in Verona!

For those of us who will be glued to our TV screens over the next month (when we're not out riding ourselves), ask us what our favourite Grand Tour is and many of us will vote for the battle for the maglia rosa. There is just something about the freshness of Grand Tour racing back after a winter-long hiatus, Italy's magical scenery, snow-capped epic mountain finishes, the first signs of summer and the passion of the Italian fans that make it a must-watch three weeks.

Of course, we'd all love to head out for a jolly around Italy (via the Grande Partenza in Budapest) but for 99.999% of us that is never going to happen, so we all need somewhere to watch the action unfold.

GCN+ is the best place to stream your cycling fix these days, and the best place to watch the Giro. Giving you the perfect excuse to prop yourself on the sofa for a full day of bike racing, GCN+ will have every kilometre live and ad-free, so you won't miss a single attack, echelon, intermediate sprint or mechanical mishap.

If work or life get in the way, you can still make use of the full stage replays, on-demand highlights and in-depth pre and post-stage analysis on GCN+ to make the most of your subscription and avoid missing a second. In short, it's the most complete way to take in one of the best races of the year.

On a train? Stream the stage to your phone. Missed the day's action? Avoid spoilers and catch up in full when you get home. Watching the start of a stage and get rudely interrupted? Pause and pick it up whenever suits. The subscription service also conveniently allows you to sign-up per month, if the Giro is all you fancy, although there is more than enough extra good stuff to persuade you to extend that to the year-long subscription for just £39.99.

Why? Because GCN+'s coverage does not end with the Giro d'Italia. Firstly there's the chance to catch up with anything you might have missed during the spring classics, while right now you can catch all the action from the Tour de Romandie that finishes on Sunday.

Once the maglia rosa has been won you can keep the Grand Tour blues at bay with unrelenting action from now until the autumn, with full live streaming from the Tour de France and Vuelta a España. Oh, and once that's over the cyclocross action starts of course! 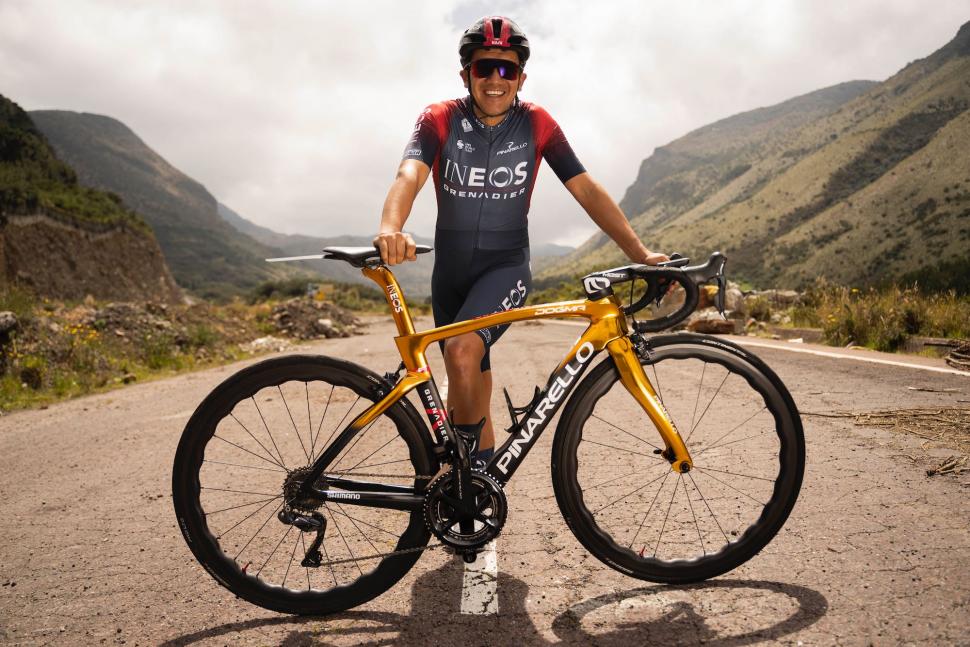 The 2022 Giro d'Italia promises to be as wide open as it has been for many years, with a number of riders we'd have tipped for the maglia rosa either injured or targeting the Tour de France. Egan Bernal of course had that horror crash earlier this year, so is out despite making a remarkable recovery so far. The two Slovenian big hitters Tadej Pogačar and Primož Roglič are both concentrating on the Tour de France, so it may be that we're in for a fresh face on the top step of the podium in this year's edition... could we see a surprise like when Tao Geoghegan Hart pulled off a stunning victory in 2020?

Of the more hotly-tipped contenders we'll be looking at the likes of Richard Carapaz, who will be looking to add another maglia rosa following his 2019 victory and back up his Tokyo Olympic gold. Tom Dumoulin will also be making an appearance, as will 2018 Vuelta champ Simon Yates.

Maybe the fine wine that is 42-year-old Alejandro Valverde might fancy his chances this year after a solid classics season? Although he says this is his farewell tour, anything can happen when it comes to Grand Tour racing...

In terms of sprint action, the likes of Mark Cavendish, Caleb Ewan and Fernando Gaviria will be battling it out at the front. There's no shortage of sprint stages, so there will be plenty of chances to see some furious finishes.

The one-man show that is Mathieu van der Poel also makes an appearance, which means the pace will likely be ramped up for the opening stages as he looks to stay in pink before the mountains. Eventually it will all come down to a 17.1km ITT in Verona on Sunday 29 May... will it be settled by then, or will we be checking the splits to see who takes pink? 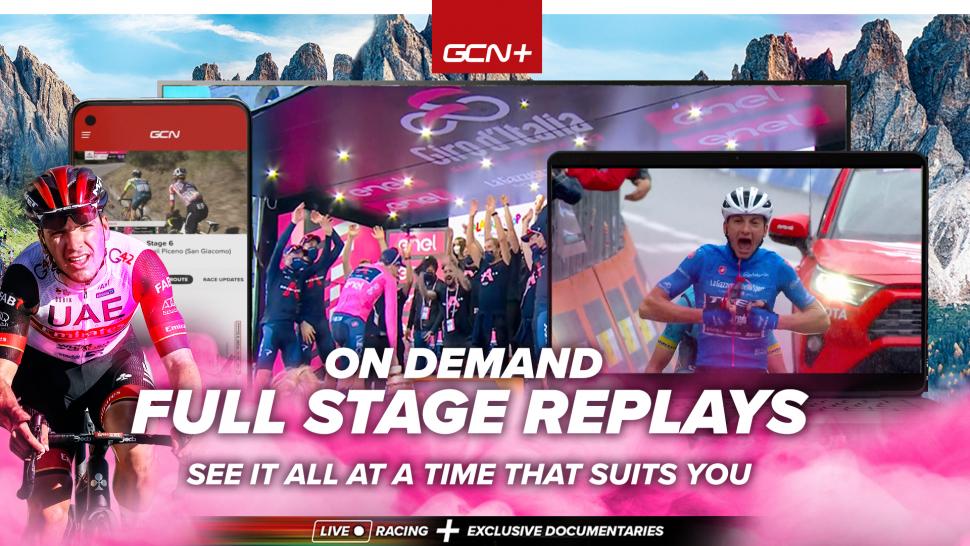 That question will be answered on GCN+... and with some exciting racing taking place before the Giro starts next week, you'll be able to stream and catch-up with stage replays from Switzerland at the Tour de Romandie. It's the final major stage race before the Giro, and over five stages and a prologue time trial, some of the world's best are currently sharpening their tools on Switzerland's mountain passes in preparation for three weeks of hard racing around neighbouring Italy.

If all that live racing, on-demand stage replays, pre and post-race analysis by some of the best pundits in the sport and time-saving highlights packages weren't enough, GCN+ also has a library of over 100 exclusive cycling documentaries available on demand, making it the one-stop subscription service for cycling fans.