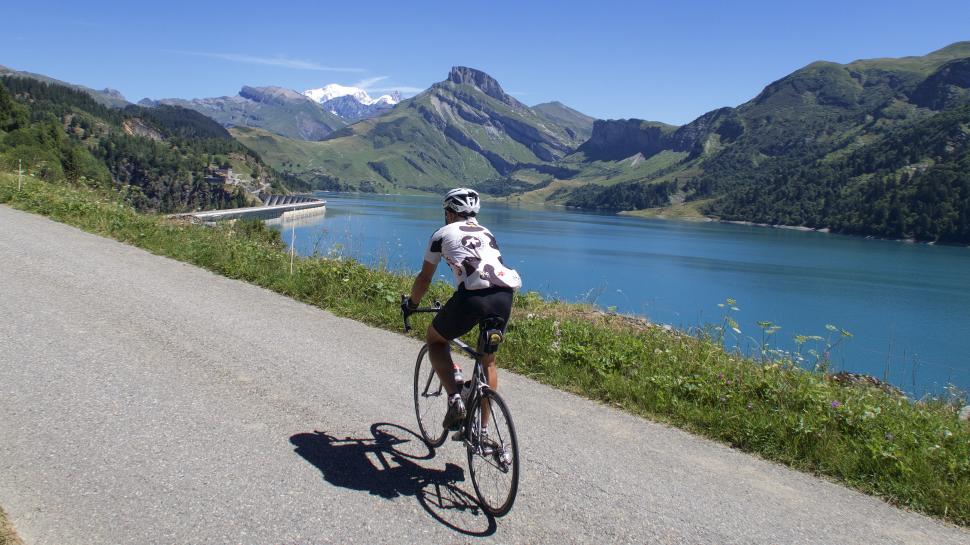 Planning a long ride later this summer? Here's how to build up gradually so you can finish it without breaking yourself
by John Stevenson

Planning a long ride this year? Here's how to build up to it so it's a joy and not a chore.

A few years ago I broke my leg and was off the bike for several months. When I’d healed I set myself a target of riding a 100-mile Audax. In the process I learnt quite a bit about increasing the distance you’re capable of riding.

Mat Brett has written an excellent guide to being more comfortable on your bike. His tips are the first place you should start. If you can’t ride more than a few kilometres without discomfort, then you can’t aim for three-figure rides in kilometres, never mind miles.

I’d add to Mat’s advice: stay relaxed on the bike and change position often. If you hold your arms and neck stiff, you’ll get sore and tired quickly so keep your arms bent, flex your neck and give your arms a stretch and a shake now and then. Switch your hand position around between tops, hoods and drops too, and get out of the saddle from time to time. 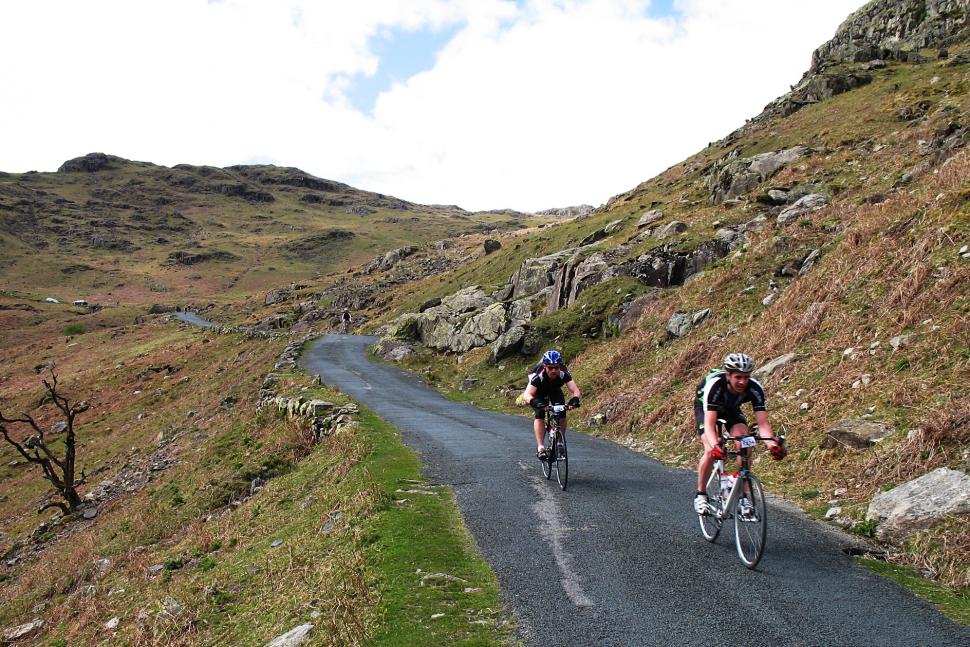 I knew the prospect of a 100-mile ride would get me off my arse to regain the fitness I’d lost while broken, but I was realistic about just how fit I was going to get in the three months I had. I wasn’t going to aim for some ludicrously hilly Welsh or Lake District monster nutter epic. I signed up for a very pleasant pootle about the lanes of Essex and Hertfordshire instead, with just enough rolling hills to keep it interesting. As Clint Eastwood once said: “A man’s gotta know his limitations.” 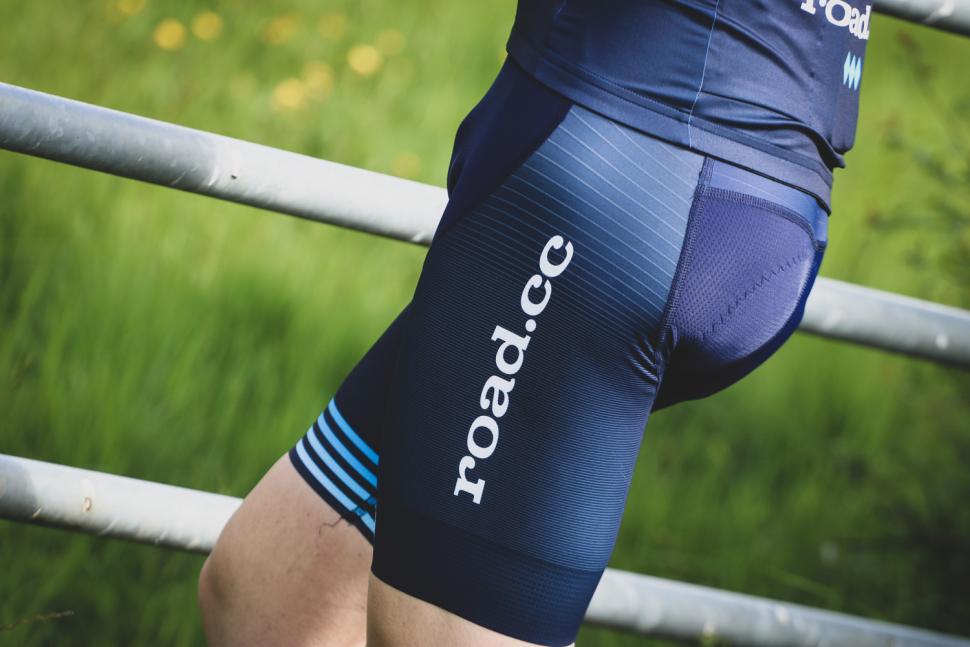 Okay this is a bit off-the-wall, but bear with me. I discovered that my once-favourite shorts were long past their best. The liner was knackered; they no longer cosseted my bottom the way I wanted them to. I grabbed myself a couple of pairs of new shorts (road.cc Evo bibs as it happens — you’ll probably think I’m biased but they really are very very nice, as are our shiny new bib shorts for 2022).

There’s something inspiring about new shorts. Shorts are never as comfortable as when they’re brand new, in my experience, and fresh Lycra has a scent and feel that’s unique, and that it loses after a few washes. Ok, maybe I’m just odd. Moving along…

If your usual ride is a few miles to and from the office, with a 20-mile potter at the weekend, don’t try and go straight to doing a 75-mile ride. Sure, that’s obvious, but it’s a mistake a surprising number of people make. You might manage it — some people are just talented — but it’s more likely you’ll plod the last half cramped and uncomfortable, and decide not to bother after all.

Speaking of cramps, gradually building up your fitness seems to be the best way to avoid them. An overview article in the journal Sports Health concluded that the evidence is poor that cramps are caused by dehydration and electrolyte loss. (And this cynic notes that explanation is very popular among people trying to sell you electrolyte drinks. Funny that.) 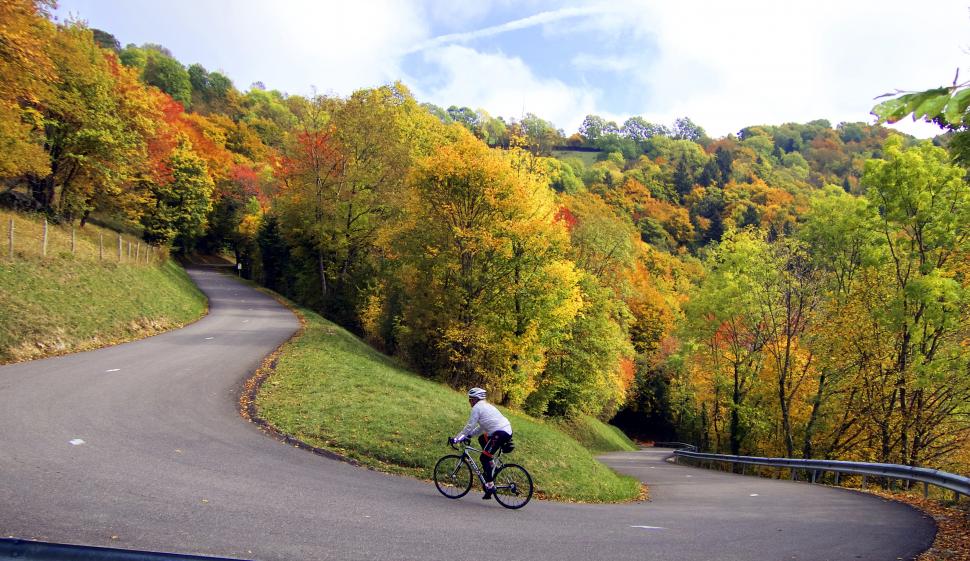 A better explanation — called the ‘neuromuscular theory’ — is that cramps arise from over-tired muscles that aren’t accustomed to the amount or intensity of work you’re asking them to do. That’s why you get cramps at the end of an unusually long ride even if you’ve drunk lots, and why they tend to hit on long climbs, where you’re working very hard and for a long time.

That leads to a quandary. You want to get fitter and build stamina, but to do so you have to ride further and that means you’re risking cramps. That’s why you build up gradually. Don’t double your distance between one ride and the next, unless you enjoy rolling round on the living room floor squealing like a pig the evening after a ride.

Coaches recommend building up your rides 10-20% at a time, so your weekly long ride should be 10-20% longer each week and your total mileage each week or month would also be 10-20% greater.

If you’re aiming for a century, as I was, then you should be aiming to finish with a ride or two in the 80-mile range a couple of weeks before the event.

The other way of trashing yourself is to try and go hard every time you ride. You can’t do a 50-mile ride at the same pace as you do a 3-mile office dash; not without lots of the right speed-orientated training anyway.

If your aim is just to finish your target long ride, then aim for a pace that feels easy enough you could keep it up all day.

I’m not saying you shouldn’t aim for a fast time, by the way, but for relative beginners to long rides, going fast is almost certainly less important than finishing. With the confidence boost that comes from knowing you can go the distance, you can work on points for speed on your next long ride. 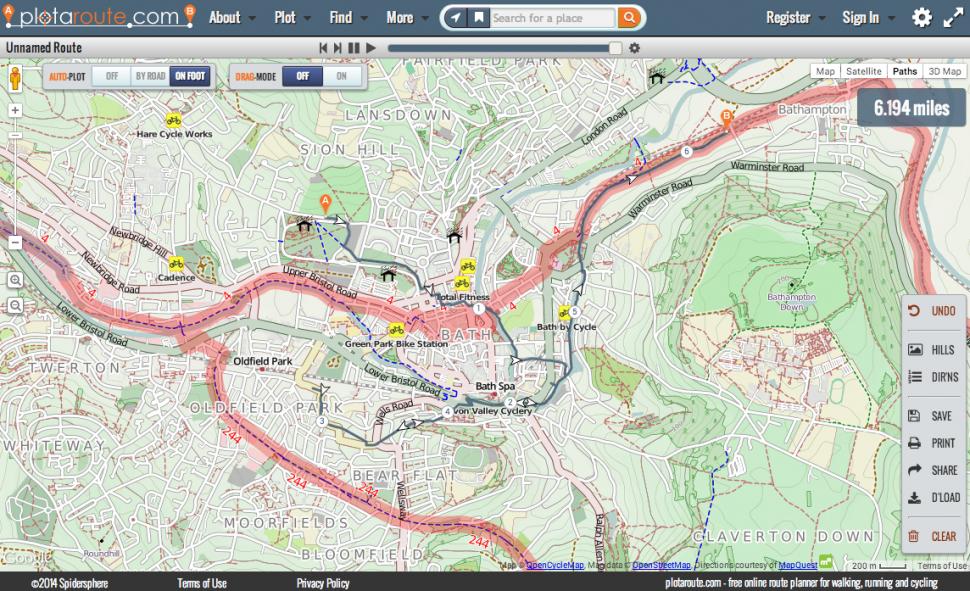 Building up the stamina for a long ride will quickly get very dull if you ride the same routes every time. Judicious use of one of the many route-mapping websites out there is a great way to plan new routes away from major roads. Combine that with a guide to cycling cafes and you’ve got the perfect combination of route and refreshment stops.

Unless you have old-school map and route skills the best way to follow a route is to load it to a mapping GPS. Yes, they’re not cheap (the Polar V650 is the cheapest we’re currently aware of) but they’re very handy for exploring new routes. 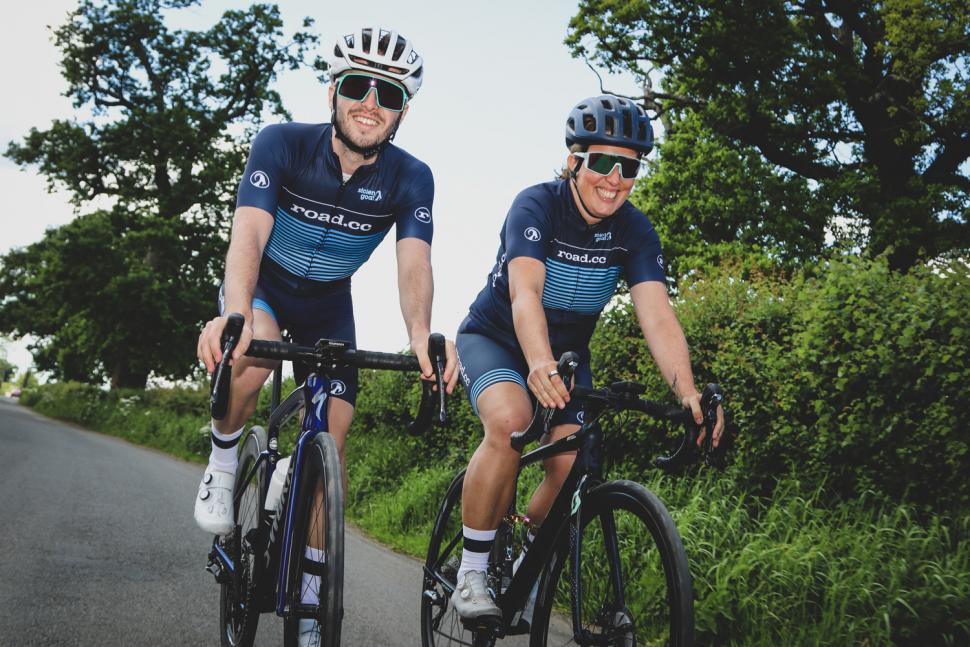 I did some solo rides in preparing for my comeback century, but for many I had the company of a very patient and much fitter friend. Thanks Al!

Your milage my vary, but I’ve always found it easier to get out for a ride if there’s someone else to ride with, even though I don’t mind riding alone once I’m actually out the door.

We did the century together too, which Al described as “the slowest hundred miles I’ve ever ridden.” Hey, it was a nice day – what’s the rush? 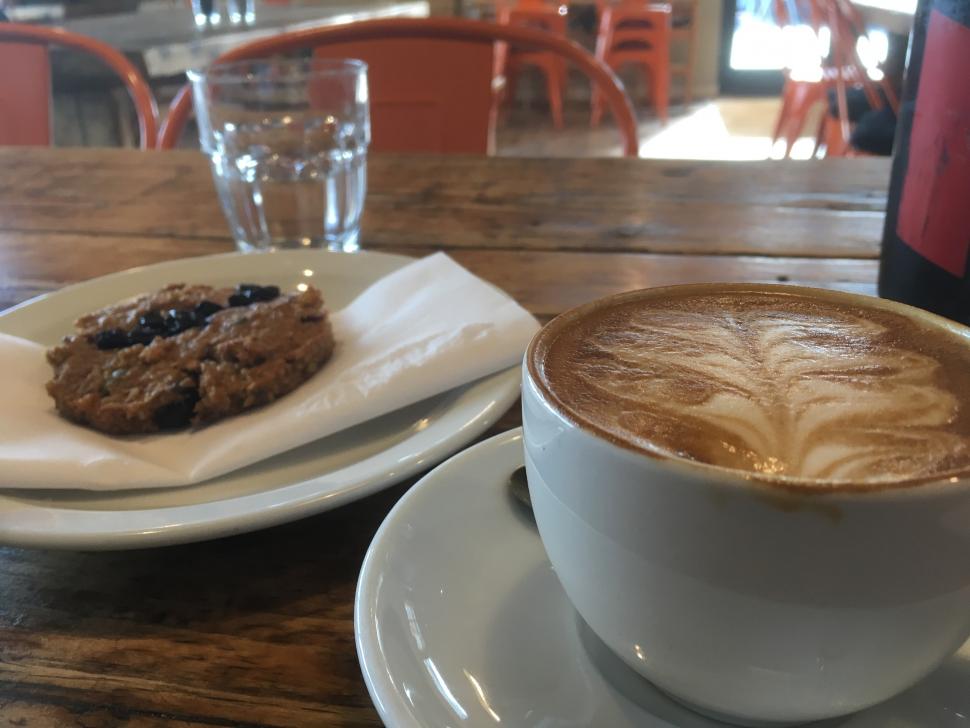 Fuel and water are vital for any long ride. You might be able to do 20-30 miles without eating, but you’ll deplete your body’s energy reserves (the glycogen stored in your liver and muscles) after a couple of hours, and then you need to eat or you risk the dreaded ‘bonk’.

However, you don’t need to scoff expensive gels and energy bars. Sports nutrition products can work well, especially if you’re in a hurry and need the almost-instant energy hit they provide. But we’re talking more leisurely riding here, just as easily fuelled by bananas, Snickers bars, jam sandwiches or whatever is your favourite sugary snack. There are even these marvellous things called ‘cafes’ which give you a place to sit that’s more than six inches wide and will make you a coffee for a further boost.

As for water, carry a couple of large bottles and top them up whenever you get the chances (cafes are good for this too). Drink lots. It’s better to have to go behind a tree than to get dehydrated.