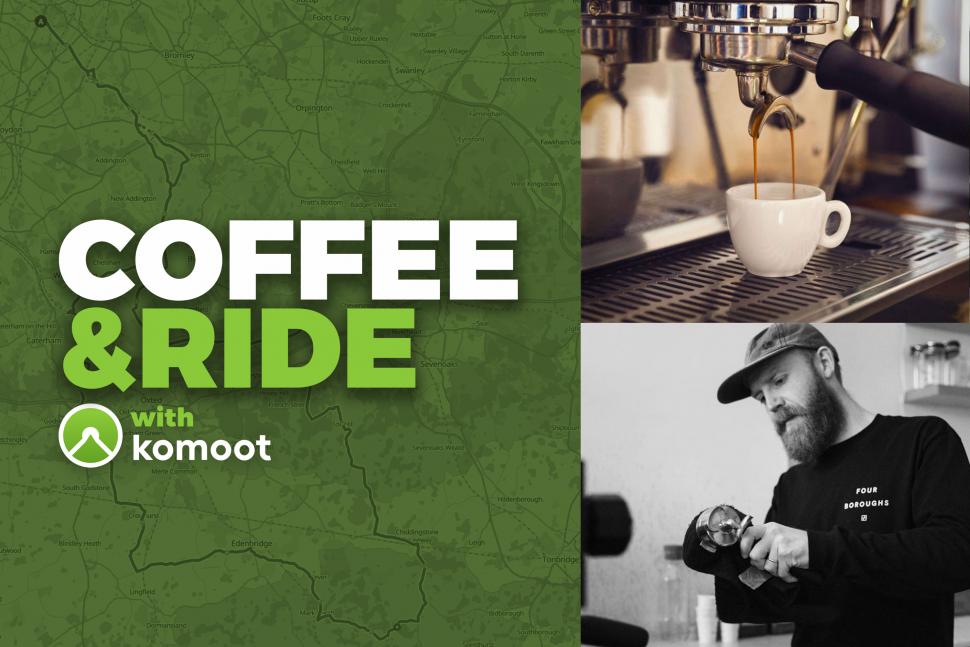 coffee and ride with komoot january 22

Our new series with komoot celebrates the two things a lot of cyclists love the most... cycling and coffee!
by roadcc staff

Alongside our friends at komoot, we’re bringing you a new feature called Coffee & Ride with komoot! Of course as cyclists we love our bikes and riding them, but caffeine - and more specifically coffee - is so synonymous with cycling that we thought it would only be right to pull together a selection of our top cycling-friendly cafes, and some great routes to go with them.

Each month a member of the road.cc team will be celebrating their favourite local cafe, and sharing the route they take to ride out to it, or around it. To kick things off we’re in SE London, where Brad tells us all about his fave cafe, Four Boroughs... 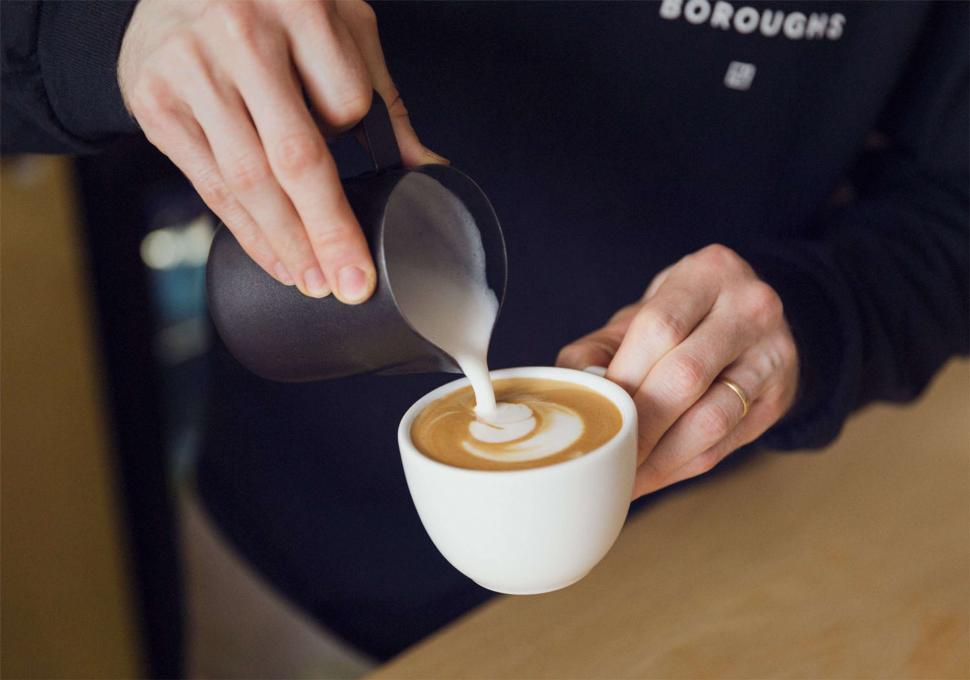 "Situated on Church Road in Crystal Palace, Four Boroughs is a staple starting and meeting point for SE London cyclists heading out into Kent, or even Surrey. 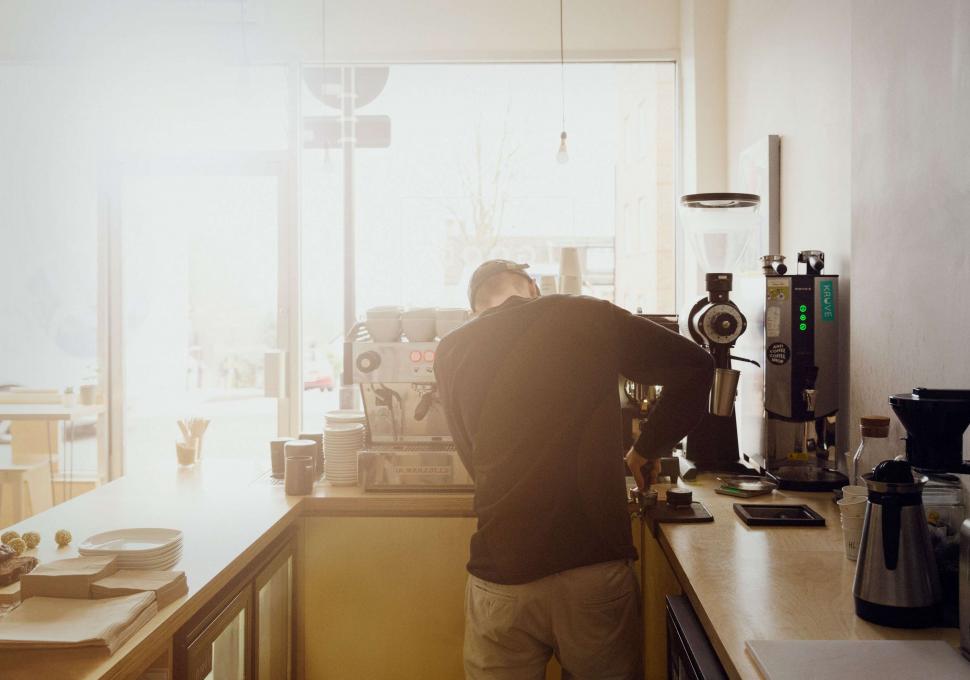 The chilled community vibe brings all the good things together including coffee, nice beer and riding bikes. Cycling has been a massive influence on the founders and it’s obvious to see. Whether it's their custom Rapha kit collection, hosting demo days with wheel brand Parcours or providing post-Palace Crit beers, you’ll feel right at home as a fellow cyclist. If you’re lucky, you may also spot a rather pretty special Specialized Allez on display, courtesy of local London crit supremo Alec Briggs.

As far as the coffee itself is concerned, Four Boroughs use beans from Assembly coffee, plus a whole host of amazing pastries to set you off on your ride the right way.

A bright, comfortable and very welcoming space, you’ll have the comfort of knowing your bike is secure with bike locking facilities outside. You can stock up on a few ride essentials including inner tubes and snacks, and there is even clothing and accessories including jerseys, musettes and drinks bottles.

This is one of my all-time favourite rides out from SE London. Yeah, ok, the first part isn’t the best as you tackle London traffic, but once you hit West Wickham, you’re pretty much out into the countryside and pedalling along some lovely country roads!

I find that Kent has a bit of everything, and the terrain is great for training. Long sections of relatively flat and quiet roads, combined with some nice climbs along the way. 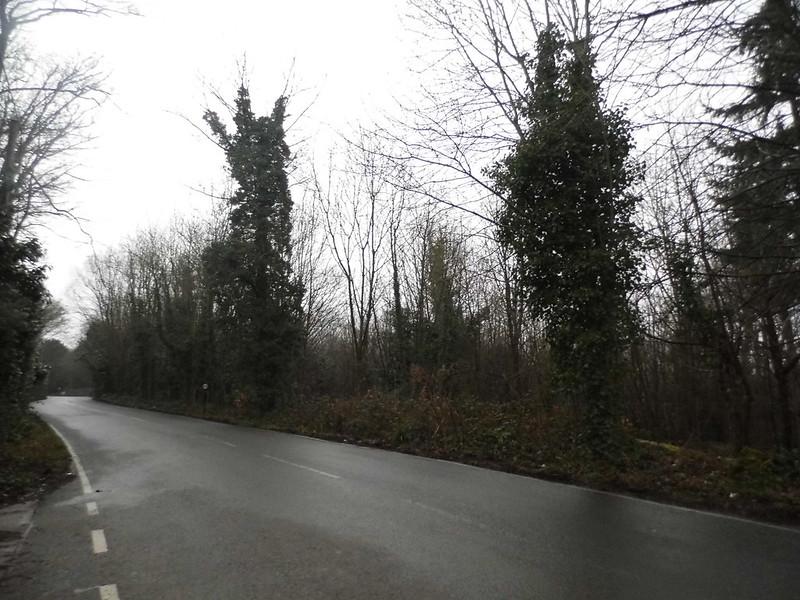 Via Flickr Creative Commons, CC BY 2.0 by David Howard

The first notable climb is around 30km, Chart Lane, which has a pretty consistent gradient throughout and will certainly warm the legs and body up, if you’re not there already, and from the top you are rewarded with views over Bough Beech reservoir.

Fortunately, post Chart Lane, it’s a relatively easy run into a little bonus cafe en route, Kingdom Cafe. You do have to climb up what I like to call ‘Col de Kingdom’ to get there, but it’s worth the little effort for the cafe, pastries and views. 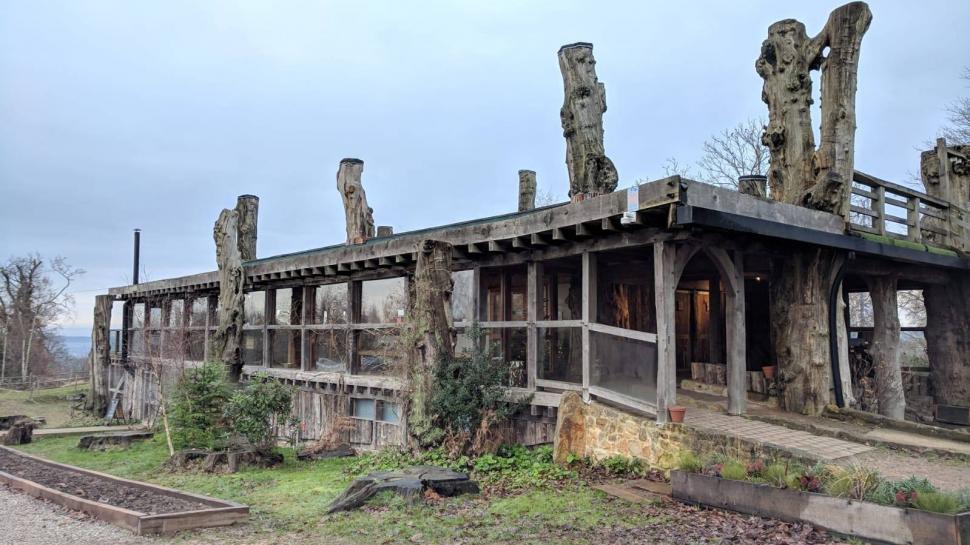 Kingdom is a tree house like-cafe, and it’s a spot you’ll find yourself struggling to leave, but the second half of the ride I tend to prefer, and I’m sure you will, too.

The main highlight of the route on the way back is the road through Woldingham School. I think you’d be hard pressed to find a more enjoyable stretch of road in the area… but enjoy it while it lasts, as you have Bug Hill to pretty much finish you off for the day! 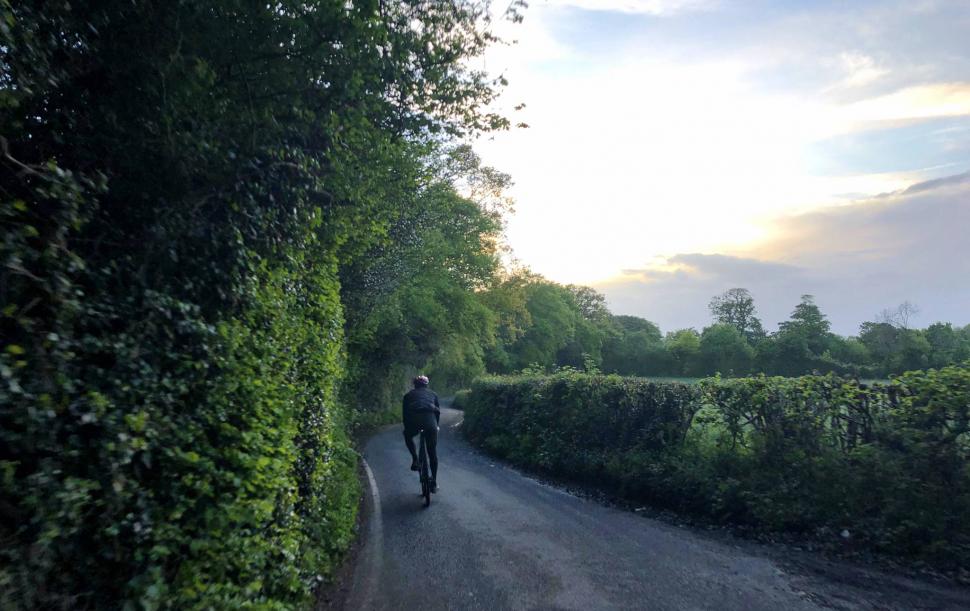 You’ll be pleased to roll back into Crystal Palace and enjoy yet another great coffee at Four Boroughs, or pick up a can of craft beer from their cracking selection to take home after your efforts."

Ready to plan your next coffee & ride? Head over to komoot to get started.