The start of the Critérium du Dauphiné in early June is a sure sign that the Tour de France is not far away, and as ever this year’s race features a number of riders with eyes on the maillot jaune, not least two men who performed well here last year.

Those are Team Sky’s Bradley Wiggins, the defending champion, and runner-up Cadel Evans of BMC Racing, whose experience of the time trial stage in Grenoble in last year’s Dauphiné would see him take the yellow jersey on the penultimate day of the Tour on exactly the same course.

Wiggins has proved with victories in Paris-Nice and the Tour de Romandie that his Dauphiné win last year was no flash in the pan. He goes into the race full of confidence, focused, and supported by a strong Team Sky including Chris Froome, Riche Porte and Mick Rogers, all of which sees him installed as a strong favourite to defend his title.

While the Dauphiné isn’t a definitive guide to who will do well in the Tour, and indeed some riders are wary of peaking too soon and would be happier with a solid rather than race-winning performance, there are a few who in terms of this season at least remain unknown quantities, not least Evans himself, who has struggled with a sinus infection.

Three times in the past four seasons, the Australian has made the Dauphiné podium, so it’s clearly a race that suits him; if he’s to mount a strong defence of his Tour de France title, it’s likely to be after another good performance here.

Last year, Evans came into the Dauphiné with an overall victory in Tirreno-Adriatico behind him earlier in the season; this time, it’s Liquigas-Cannondale’s Vincenzo Nibali who has that distinction. The Sicilian won’t be playing the waiting game that characterised team mate Ivan Basso’s Giro, and a couple of stages with descents in the closing kilometres could well tempt him to go on the attack.

Vuelta champion Juan-Jose Cobo, now with Movistar, is another rider who has had a low profile in recent months. The week could provide a pointer to whether that victory in Spain over Froome and Wiggins was a one-off success, or whether he can consistently challenge for GC.

Tony Martin of Omega Pharma-Quick Step and Leopard Trek’s Andy Schleck have both seen their seasons disrupted by injury. For both, the Dauphiné is a much-needed opportunity to get some racing miles in, but there’s more to it than that for each rider.

World time trial champion Martin will have two of his last few opportunities before London in August to go against the clock in competition, while for Schleck, the issues are perhaps as much about what happens off the bike as on it given the rumours that he and brother Frank are not comfortable with the post-merger management style of RadioShack-Nissan.

Among riders who did well at Paris-Nice, Rabobank’s Luis-Leon Sanchez is one to watch here, as is Lieuwe Westra of Vacansoleil-DCM – moreover, his team’s confidence will have soared as a result of Thomas De Gendt’s dramatic capture of a Giro d’Italia podium place last weekend.

Also on a high after the Giro are of course the Garmin-Barracuda team of maglia rosa Ryder Hesjedal, and in Andrew Talansky and David Zabriskie, they have two riders who could figure.

Samuel Sanchez, winner of the polka dot jersey in last year’s Tour, is here too, as is the man who perhaps more than anyone else animated those three weeks in July – Europcar’s Thomas Voeckler, who finally surrendered the maillot jaune to Andy Schleck on the Alpe d’Huez stage, two days before Paris. He’ll be supported by the winner of that stage, Pierre Rolland, who also clinched the best young rider’s jersey at the Tour.

Those are just some of the leading contenders you may want to consider for your Fantasy Cycling team in a race that often throws up some unpredictable stage results as riders fine-tune their preparation for the Tour; in terms of the overall, with only the final day offering a summit finish for a pure climber to attack, it’s will be someone who can build an advantage in the time trials and defend that in the mountains who is likely to prevail.

While decidedly not a sprinters’ race, there are definitely opportunities for the likes of Edvald Boasson Hagen, Philippe Gilbert and John Degenkolb, who stormed his way to two stage victories in last year’s race, to grab a win or two. 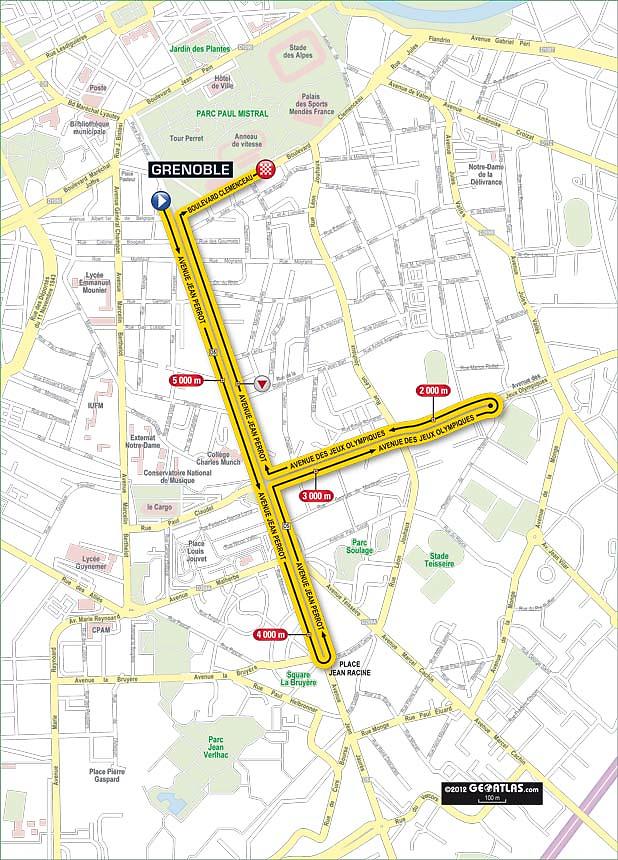 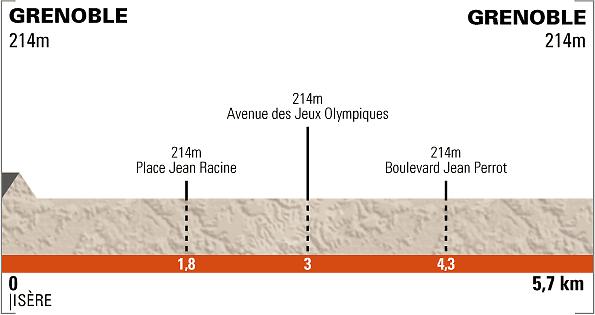 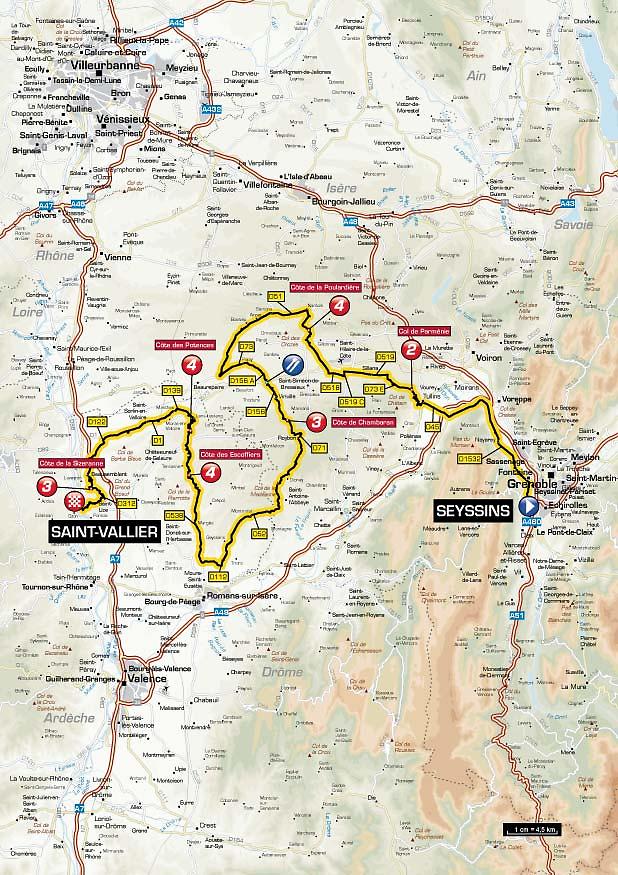 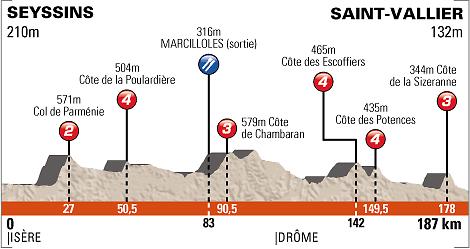 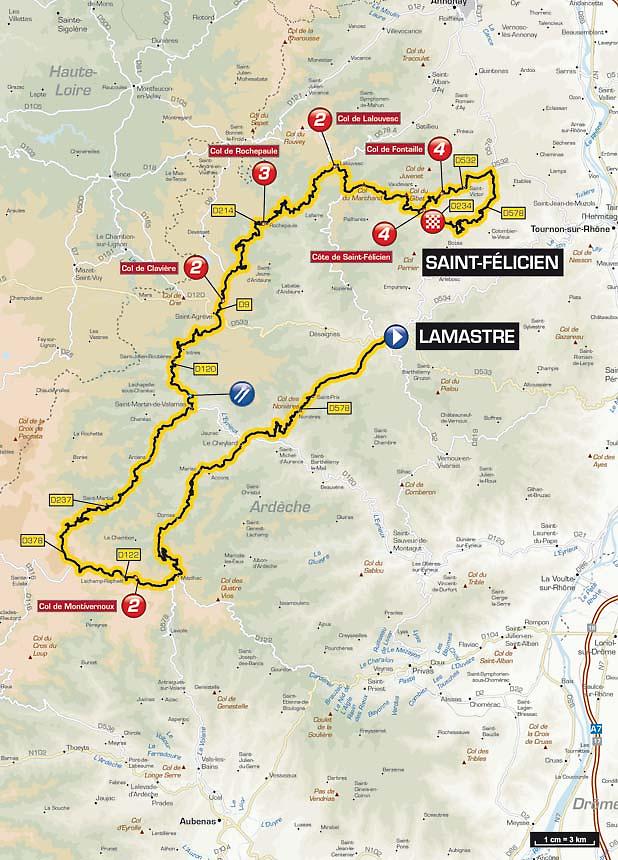 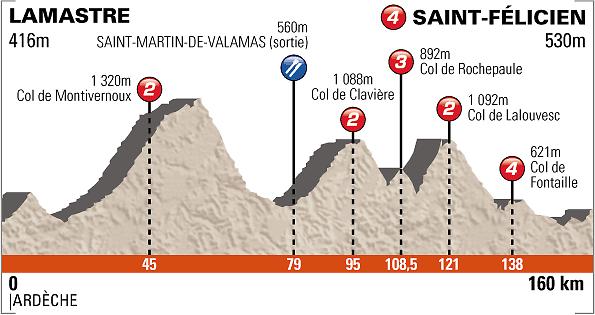 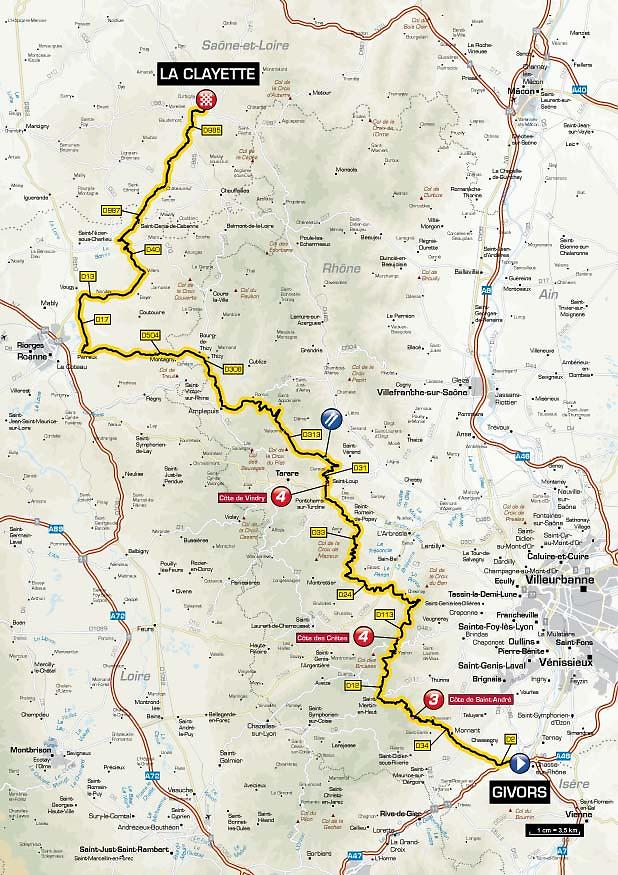 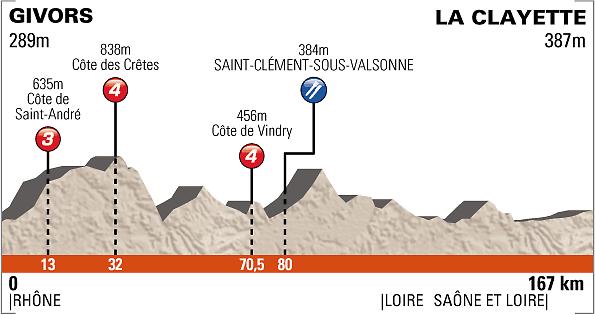 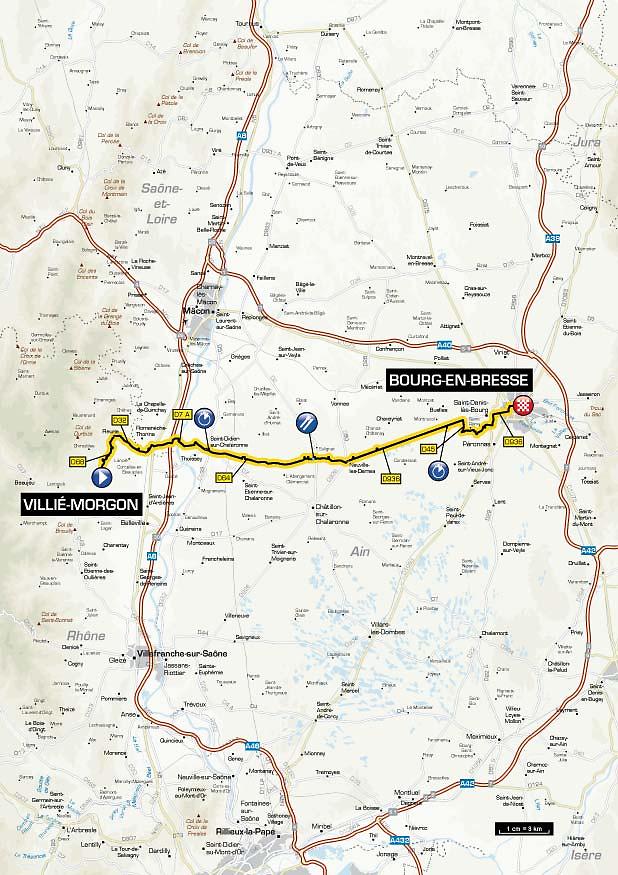 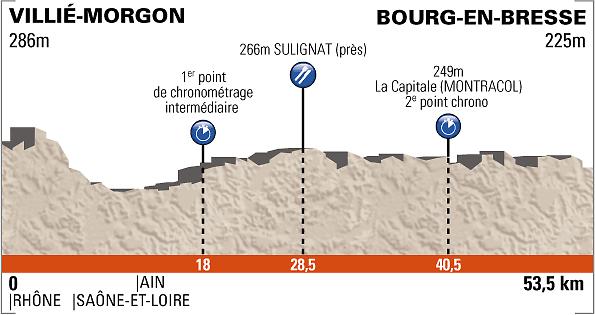 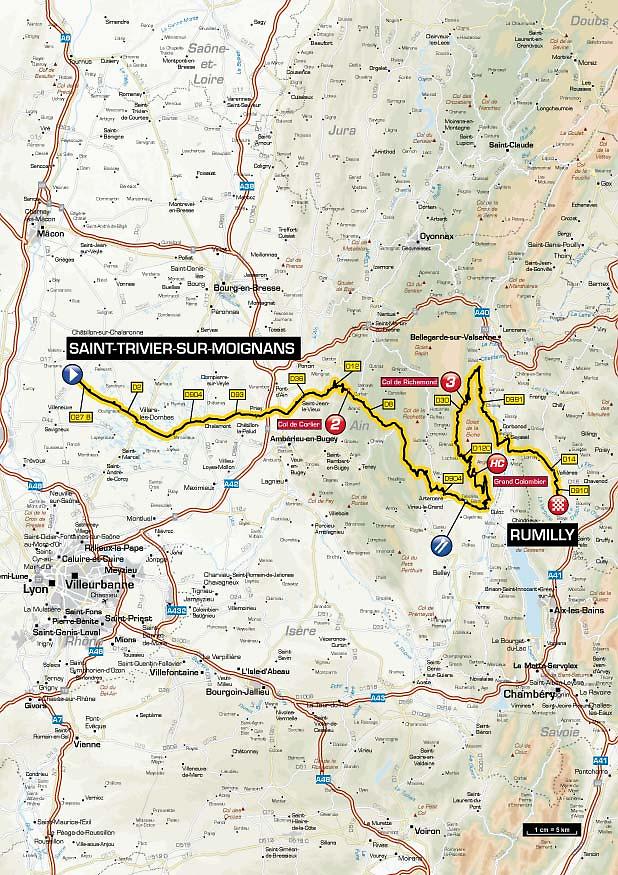 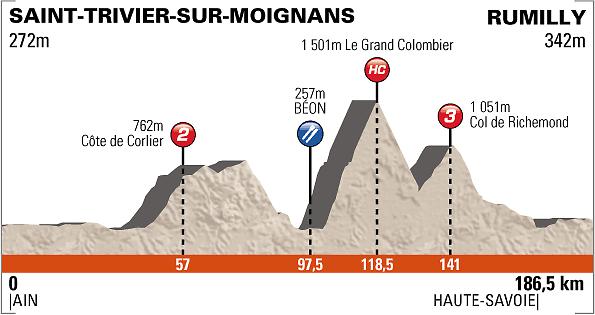 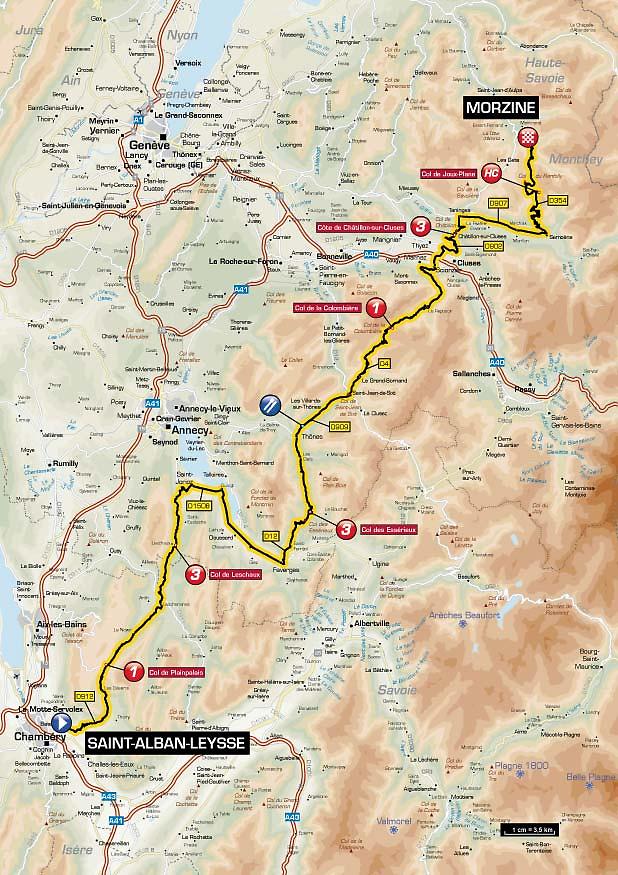 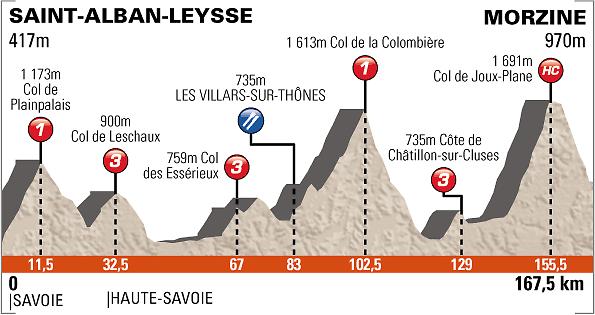 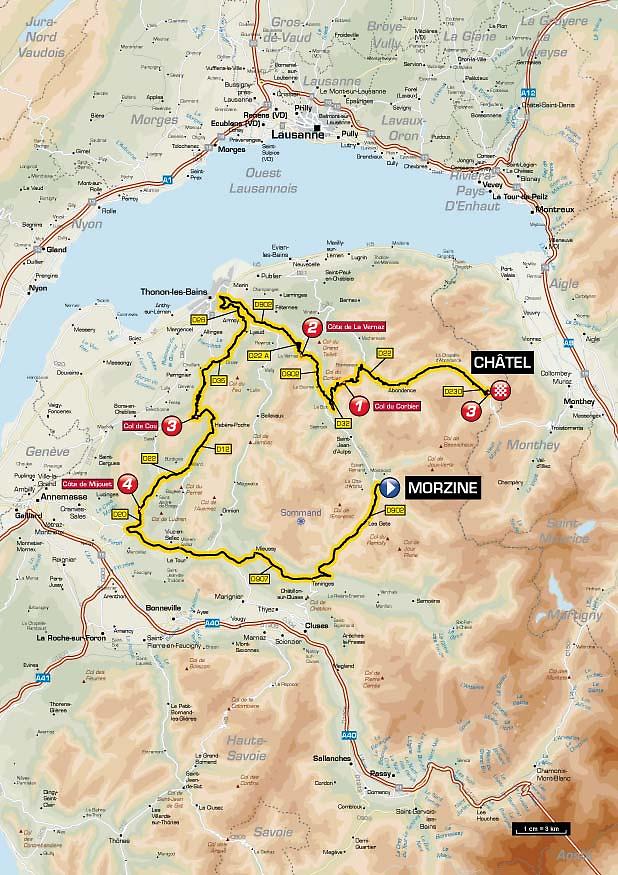 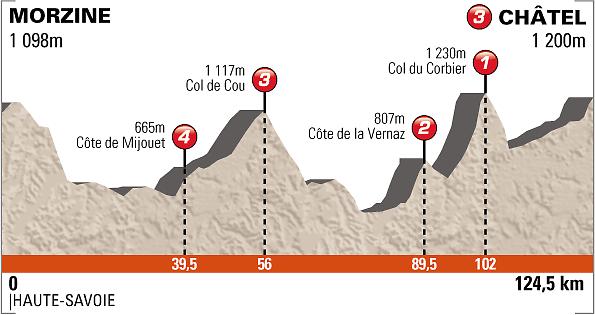