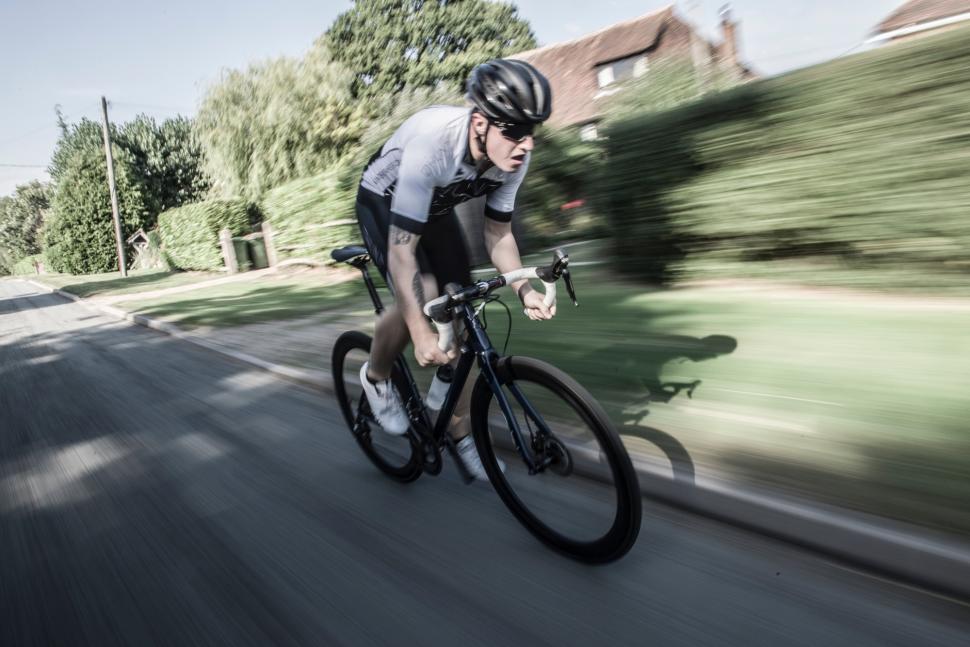 Wheel brands bombard us with aerodynamic data that’s designed to impress us, but how relevant are the claims they make to the likes of you and me? Hunt Wheels has been looking at the importance of different yaw angles (yaw is the apparent wind angle resulting from the actual speed and direction of the wind and the speed and direction of the bike and rider) for riders in real world conditions and the results are interesting. In this quick update, we’ll go through what Hunt has found.

Hunt is attempting to invent a new type of wheel – a disc-specific aero wheel for 28mm tubeless tyres, to be precise – and things have been going well. As we found out in the first part of this series, Hunt began by developing several prototype wheels, then taking them to the wind tunnel to be tested alongside competitor wheels, and has been pleased with the results.

Check out Reinventing the (aero disc-specific) Wheel with Hunt - Pt I here. 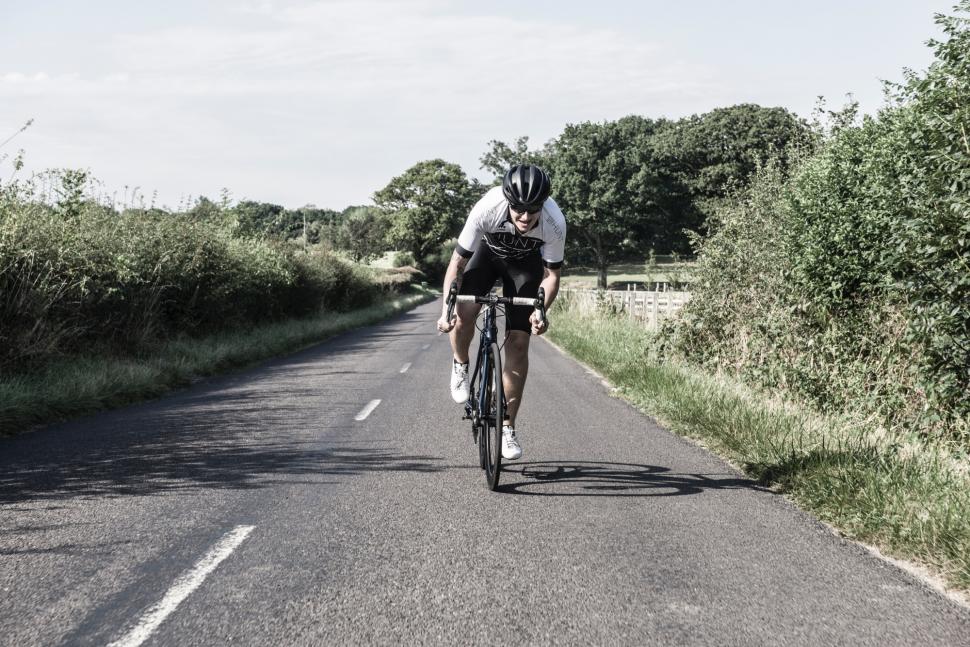 As mentioned last time, the wind tunnel might give you loads of figures but you then need to interpret those figures and there’s no standard way of doing this. One wheel design might be super-efficient straight into the wind, for example, but it might be far less impressive at high yaw angles. Another wheel might be less efficient straight into the wind but far better than a competitor at higher yaw angles. Which is the more efficient wheel overall? That’s not an easy question. Hunt set out to get some hard data upon which to base the further development of its wheel.

“We wanted to find out about the real conditions in the UK,” says Luisa Grappone, Hunt’s Engineering and Product Manager. “I found official information from the UK government and I realised that here in the UK everywhere is quite windy! In other countries the average wind speed might be lower.”

“According to this information, the average wind speed over the past 17 years, considering just the ‘cycling months’, is quite high at around 15km/h (9.3mph).”

Cycling months? Rather than taking the year-round average, Hunt decided to use wind data relating to the period between April and September because that’s the most popular time for cycling. 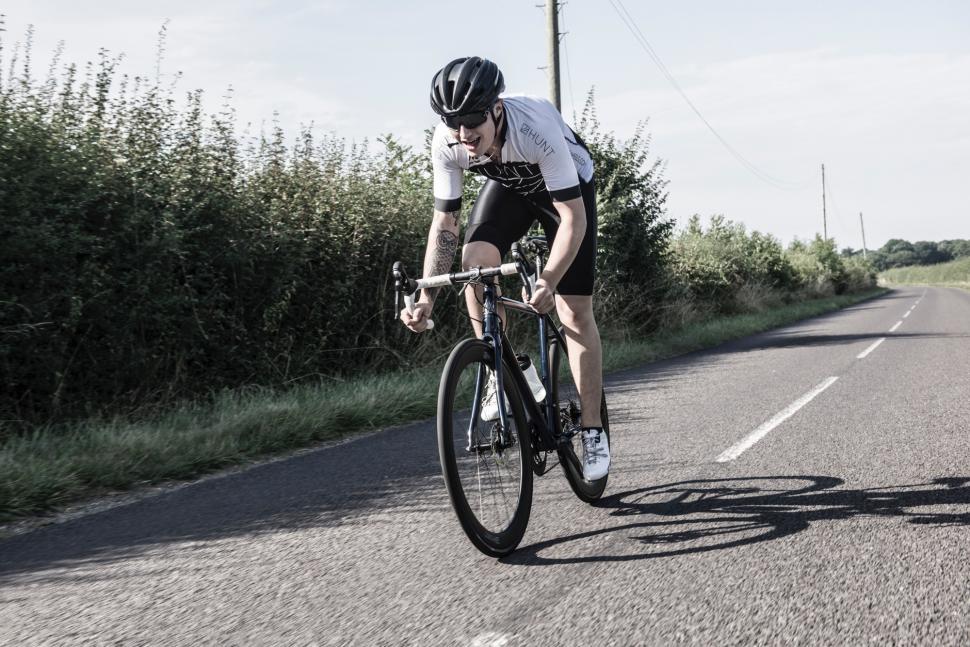 What can you do with that figure? Well, you can calculate the yaw angle distribution considering different cyclists’ speeds. Basically, it can help you workout which yaw angles are most important for different riders.

“Considering all the possible effective wind angles from 0° to 180° (it would be the same from 180° to 360° so I avoided the worthless computation), by playing with different values of a cyclist’s speed, we can derive the apparent wind speed perceived by the cyclist and from that calculate the apparent wind angle, the yaw angle.

“Our idea was to find out what can happen during an amateur bike ride – which wind condition and yaw angles any of us can experience when going out for a ride, from our place and back home, following an almost circular path. We can experience all the different wind conditions in just one ride and, as a consequence, we can perceive wind from very different angles.”

Okay, so how do you get that yaw angle data? Maths.

If you really want to know, the apparent wind speed is given by:

And the yaw angle is given by:

Where:
Vw is the apparent wind speed
Vb is the cyclist speed
W is the wind speed
α is the wind angle with respect to the direction of travel
β is the yaw angle

Luckily, if that lot doesn’t mean anything to you, it doesn’t really matter. Luisa’s spreadsheet does all the heavy lifting and spits out the results as a graph. What does it tell us? 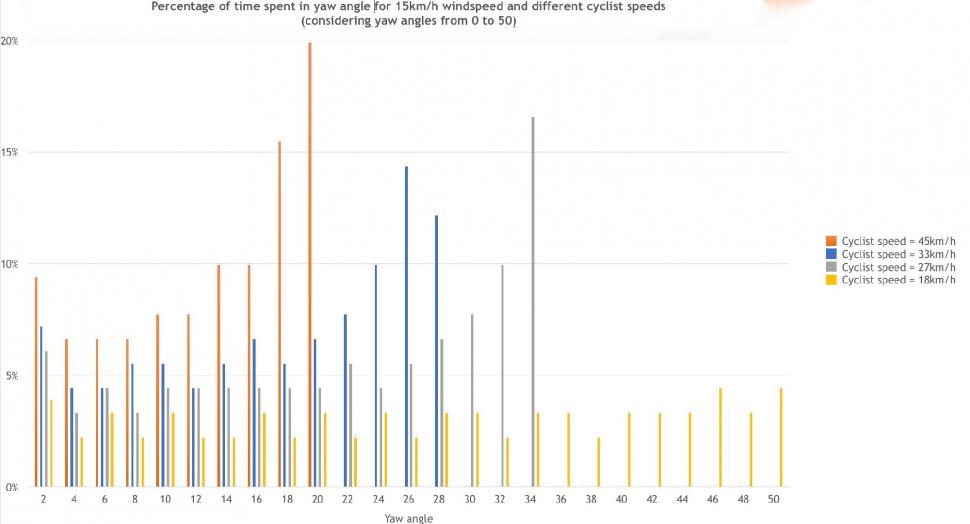 First, the faster you ride, the more time is spent at lower yaw angles. That’s pretty obvious, right? Stick your head out of a car window at speed (health and safety: don't actually do it!) and you'll know that whatever the wind is doing, the apparent wind is pretty much right in your race. The quicker you go, the more importance your speed makes to the apparent wind.

With the wind speed at the UK average of 15km/h, a rider doing 45km/h (28mph) will never experience yaw greater than 20°.

Let’s be honest, though, how much of your time do you spend riding at 45km/h? We might all wish we could hold that sort of speed for long periods, but the reality is that we can’t. So what happens if you’re riding slower than that? 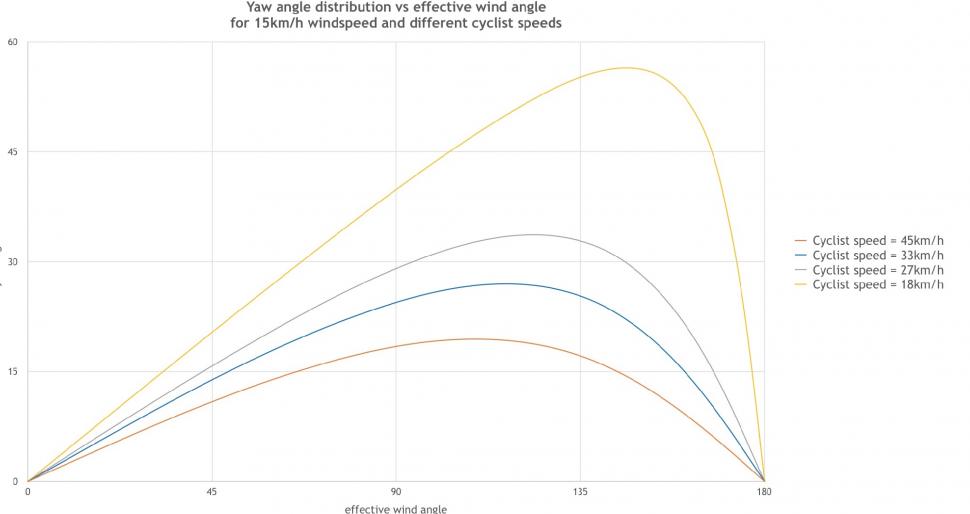 “What is interesting is that a normal cyclist, riding at lower speeds than the 45km/h that is always considered for wind tunnels tests, will very likely spend more time at higher yaw angles,” says Luisa.

Okay, so what happens next? 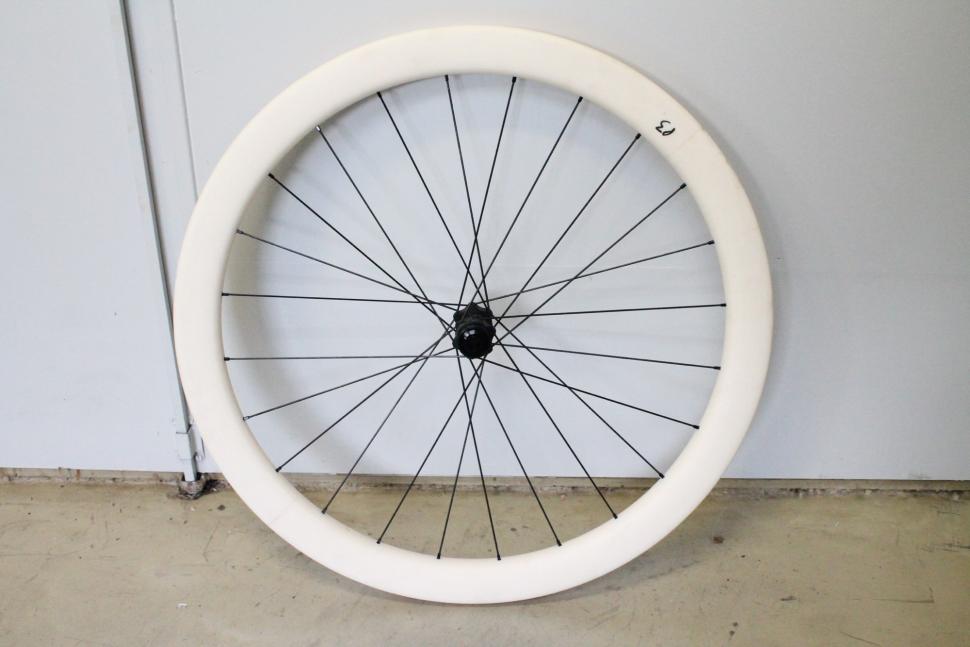 Armed with data that says a wheel’s aerodynamic performance at higher yaw angles is important at realistic cycling speeds, Hunt will next month be heading back to the GST (Gesellschaft für Strömungsmeßtechnik) wind-tunnel in Immenstaad am Bodensee, Germany. 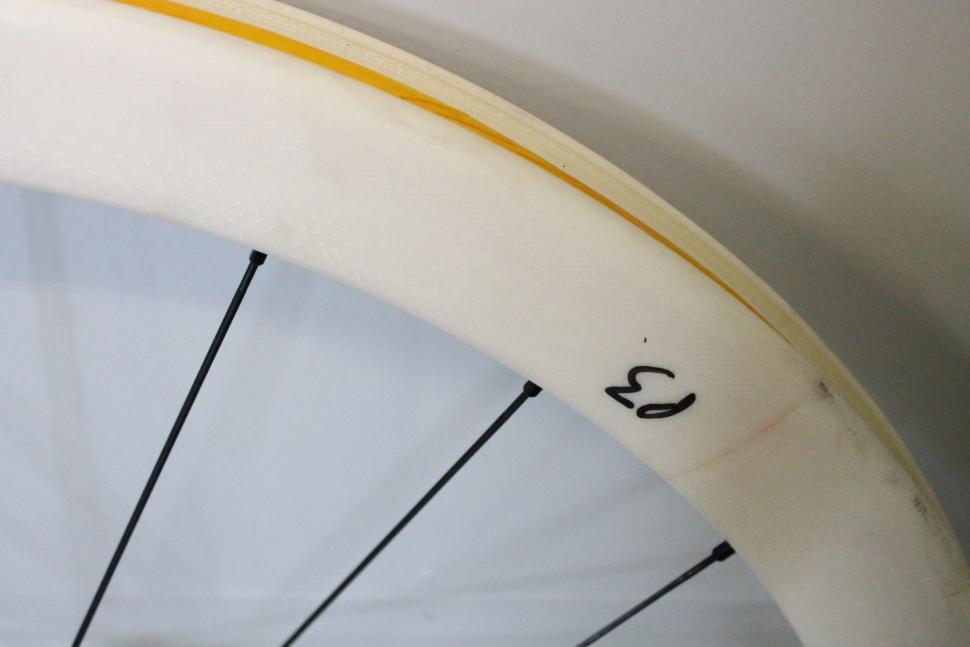 Hunt wants to test slight changes to proto 3, along with competitor wheels, from at least -30° to +30° because its data suggests that those wider angles are relevant. The wheels can’t be tested at those angles while fitted to a bike because the wind tunnel jig can only handle -20° to + 20°, but the movement of the platform can be increased if the wheels are tested alone, so that’s what Hunt will be doing.

“We want to find out in the wind tunnel whether small changes can lead to an improvement in the overall performance of the rim considering all yaw angle conditions so that’s our next step,” says Luisa.