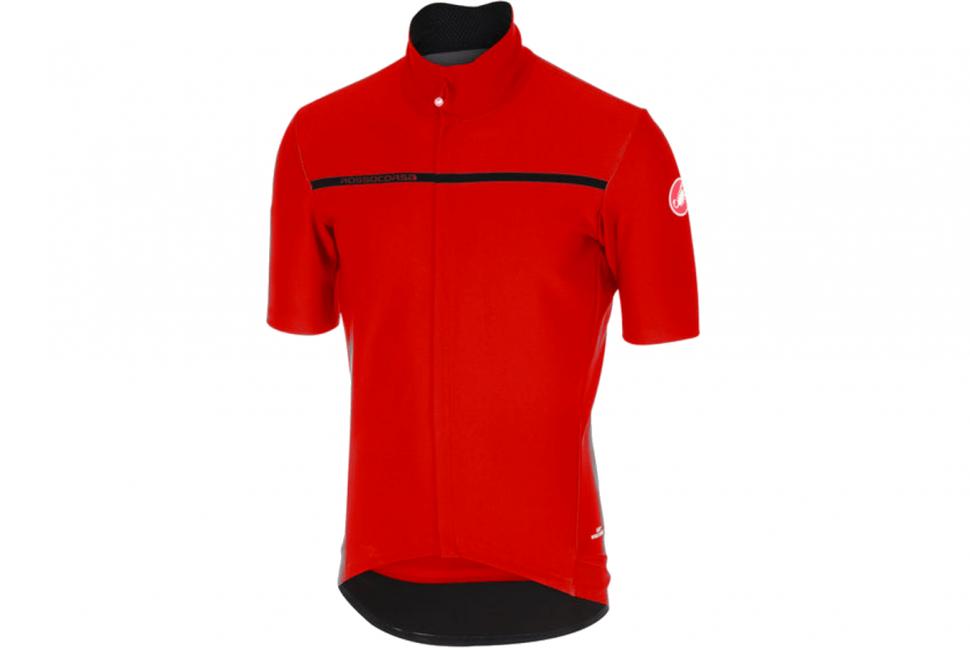 In 2013 an icon was born. Proven in the inhospitable conditions of a particularly cold and snowy edition of Milan-San Remo with a generous side helping of online and social media coverage, Castelli’s Gabba quickly became the must-have jersey for racing and riding in cold and wet conditions

Before the Gabba, seeking shelter from the rain and wind for the professionals meant pulling on a big baggy waterproof jacket. Ill-fitted, they were far from aerodynamic at a time when wind-tunnel testing was becoming prevalent in the bike industry and lacking breathability, they were reserved solely for the most horrid days. 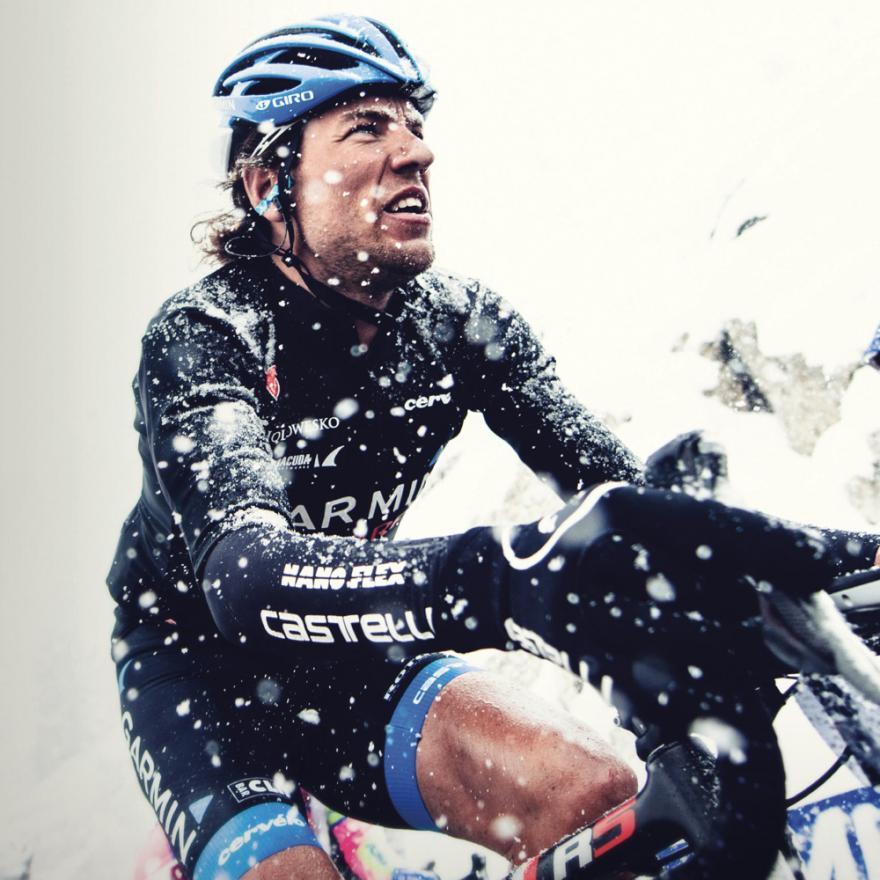 A better solution was needed. Wind the clock back to 2009 and the Cervélo TestTeam riders worked with Castelli to find improvements for clothing designed to tackle cold and wet conditions for the spring classics. The idea for the Gabba was inspired by Gabriel Rasch, who had apparently cut the arms of a waterproof jacket. It formed the basis for what would become the Gabba. And the name? Well, that was his nickname, forever immortalised in one of the most iconic cycling products of the last decade.

The objective was to produce a stretchy, close-fitting rain jersey that could be used with Castelli's Nanoflex arm warmers. These are water resistant so the designers didn't need to go with long sleeves on the Gabba. The Gabba was made from Gore Windstopper X-Lite Plus, a wind and water resistant fabric.  It’s not, it should be remembered, a waterproof fabric and neither were there taped seams as you would find in a typical hardshell rain jacket. The idea was to provide a reasonable degree of protection against the rain - light showers, road spray etc - with the benefit of breathability that the Windstopper fabric offered over a fully waterproof fabric. A little rain getting in wasn’t a problem, provided it didn’t boil the rider.

The advantage of the fabric was its lightness and stretchability. Castelli produced a slim race fit top that wore like a jersey but offered much more protection in the face of cold and wet weather. It was comfortable to wear and provided good aerodynamics as well. No billowing bin bag of a rain cape here.

We should probably add at this while the idea of the Gabba was pretty new to the cycling world when it launched, the Windstopper fabric had been around for a good few years before. I remember testing jacket and gilets made by Gore back in 2006. What Castelli did though was utilise the Windstopper fabric in a race fit jersey designed to meet the demands of the pro peloton, and was handed a bit of luck with the exposure it received following Milan-San Remo. 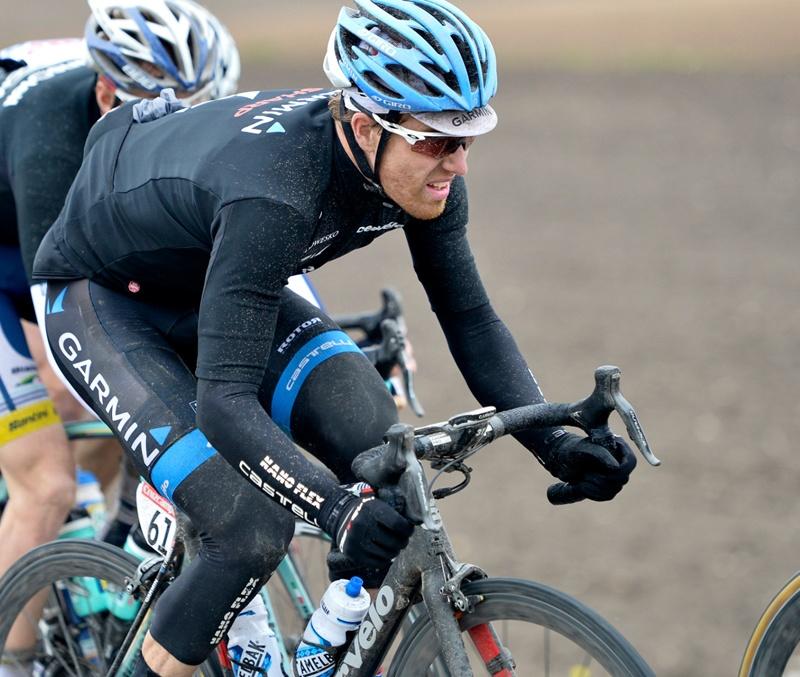 What really gave the Gabba life was the fact that pros from other teams were seen wearing it during that snowy edition of Milan-San Remo. Shunning their team-issued rain jackets, blacked out logos attempted to mask the identity of the jacket but eagle-eyed observers weren’t fooled, pros has been buying the Gabba with their own money.

Castelli, ever mindful of a marketing opportunity, would soon release a limited edition Gabba complete with a black magic marker. A bit cheeky perhaps, but the point was made: the Gabba was so good that pros would risk upsetting sponsors to wear it. There’s perhaps no greater endorsement, and what great publicity it generated as well.

The Gabba’s runaway success in the pro peloton proved the perfect marketing then, the kind of publicity money just can't buy. Here were the world’s best cyclists, sponsored or not, using the Gabba, and the images were beamed into living rooms around the world.

Since that success, the Gabba has been refined and improved, it's now up to version 3 and it's available with long or removable sleeves, as well as the classic short sleeve verison. But it faces a lot of competition from rival clothing brands keen to tap into the popularity of the Gabba, and the market is now awash with Gabba clones. But there’s only one Gabba.

Do you wear a Gabba?