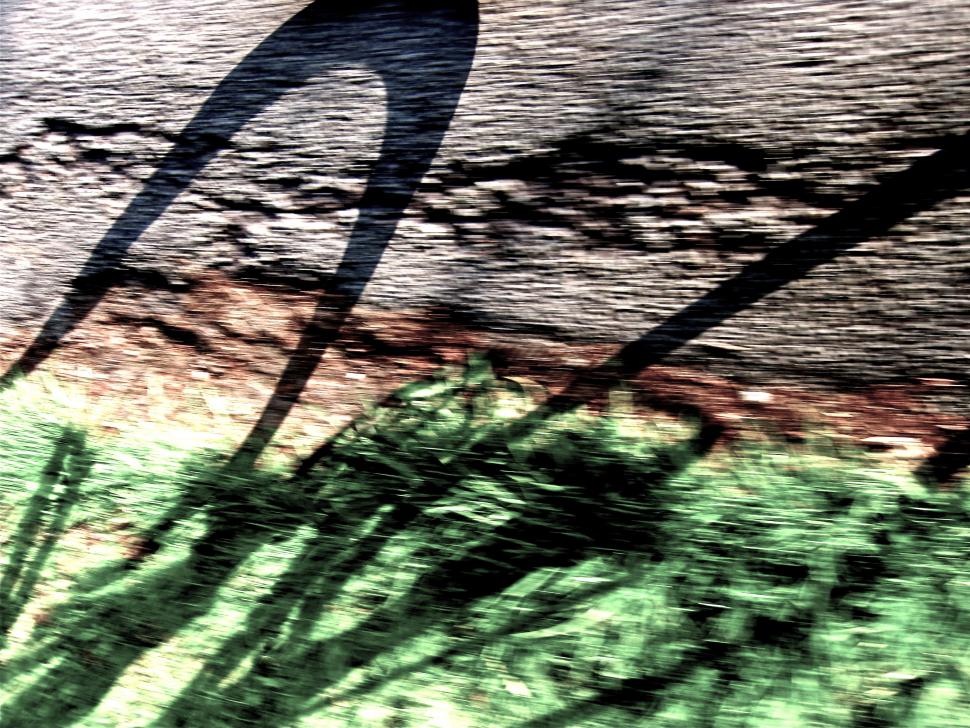 DarkShadow
VecchioJo doesn't get away from it all.

It is a truth universally acknowledged that the simple act of going for a bicycle ride does wonders for the heart and the soul, magically transporting the rider both physically and mentally away from the mundanity and pressure of day-to-day worries, joyfully emptying the head of anxiety and stress, freewheeling the body home cleansed refreshed and happy, because bikes are wonderful like that.

Sometimes steering the bike out the front door hoping that a ride will become a brief relief from all your problems and maybe even lead to the resolution of some of them just doesn’t happen. Your troubles stick with you, an ungainly lumping weight in the rear pocket, an unwelcome annoying ride partner, an irritating headwind of irritations.

Far from the helmet vents wafting turmoils from your head with computer-aided wind-tunnel tested efficiency they instead listlessly eddy around inside in thick muddy whirlpools of anger and torment. Try to drown them out with shouts of pain, struggling to beat them into submission with hills, only makes them shout back louder. Rather than dissipate and sting out in the sweat of spinning legs they resolutely remain trapped inside becoming the coiled springs that power those legs, those forever tightening straining angry taught springs, stretched permanently to the point of not quite snapping.

Problems aren’t left behind on that first swooping corner, nor are they left gasping as expected when you dance on the pedals up that climb, they’re strong enough to stick to your wheel this time and yet don’t have the legs to leave you and disappear off into the distance. Or more likely they’re actually quite capable but just don’t want to, because it’s more fun to hover and watch you suffer. They never take their turn on the front either, that would offer a small moment of relief, they just stalk you the miles home and all you can hear is their breathing, a constant soundtrack of heavy sighs. A perpetual shadow, not that charming dancing shadow of you and your bike skimming along sunlit dappled country lanes, but that dense black shadow that drags your wheels into the centre of the earth.

When it’s not a single nagging rider, sucking your life away on your back wheel, it’s an entire peloton of troubles, a thin hazy dark line of misery in your peripheral, a seething mass about to breeze over that hill you’ve just struggled to crest, swarming one corner behind you on that twisty road. You can’t ever see them but you can feel their presence, pulling at the hairs on the back of your neck. You mash the pedals harder to keep the time gap for just that little bit longer, but although they’re always catching, always catching, they never actually reach you, they’re just there. Gnawing.

The ride dissolves in a weary surrender and the bike is dumped against the wall, a useless unreliable unhelpful friend. The unclicking of shoe ratchets is the only release, and all that can be said for the effort is that you went for a ride. For what good that did.