Where: London [Great Wen] to Hastings [Lesser Wen]. About 82 miles. Route below.

Unless I post otherwise, meeting place will be outside Somerset House on the northeast corner of Waterloo Bridge. Click here for CCTV footage, and note where X marks the spot.

Why:
- It's on your bucket list, after skydiving and ruffling Boris Johnson's hair.
- You've been quarreling about all the rides you do and want to give your partner more ammunition.
- A chance to see Hastings before it's closed and everybody leaves. Or it burns down.

If on both days the weather is disagreeable, we move on to the next weekend, same drill.

Times to be announced, but probably 9am.

This is weather dependent because the views are best appreciated and the hills friendlier under a benevolent sun. 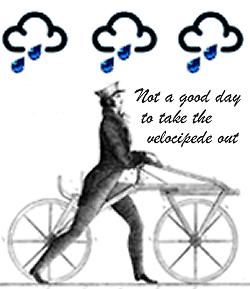 First, note that this is not anything like the Dunwich Dynamo, Exmouth Exodus, Friday Night Ride to the Coast, or other illustrious events which you may be familiar with and which attract enough people so that crowd control becomes an issue.

It's just me and whoever turns up. Seriously. That's it. I've been advertising at some forums, and so far we've got a couple definites and a couple more maybes… not to mention a contingent scratching their chins and thinking "You don't want to be doing that. You want to be doing this…" [with credit to TMN]

It almost goes without saying, this is an unsupported ride. That doesn't mean if you run into problems you will be left by the side of the road to perish. (Probably.) It means that there is no sag wagon and no small army of helpers to soothe your fevered brow. There will only be medical personnel and mechanics if someone who took a course happens to come along.

We'll be traveling roughly as a group. I say roughly because if anybody wants to go on ahead at times that's fine, but I'm expecting we'll want to stay together, or at least within shouting distance. The pace will depend on the sum of our parts.

As to equipment, I would recommend that you bring a working bicycle (I'll be on a singlespeed, which works well enough), a spare tube if only for ballast, whatever tools comfort you and which you actually know how to use, and a mobile phone to curse at when there is no signal.

General advice for cyclists is to eat before you get hungry — preferably several days before — and drink often so that you can mark your territory as the ride progresses.

Bailing out. This is allowed! It is not a condition of the ride that you wear an ankle monitor. The Hastings railway line, usually cyclist friendly, runs lingeringly close for some portion of the journey. 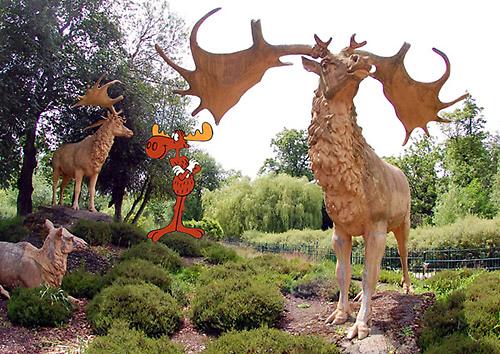 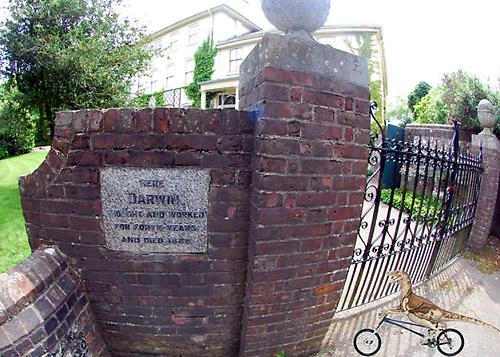 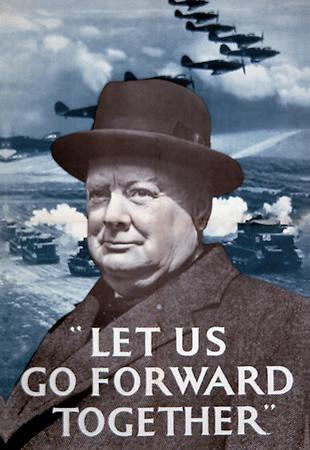 Penshurst Place
Ancestral home of the the Sidney family, whose Elizabethan forebear Sir Philip died of gangrene in battle and gallantly gave his water to another wounded soldier, saying "Thy necessity is yet greater than mine," think nothing of it, 'tis merely a scratch, cue the Black Knight 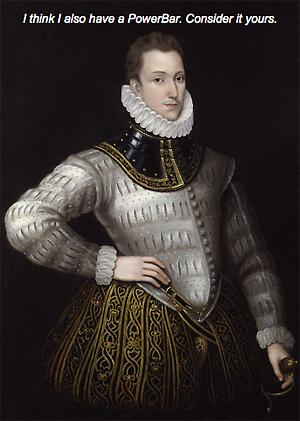 Disgusted of Tunbridge Wells, if he's home; some version of him has been around since time immemorial 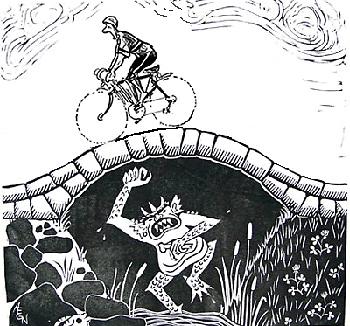 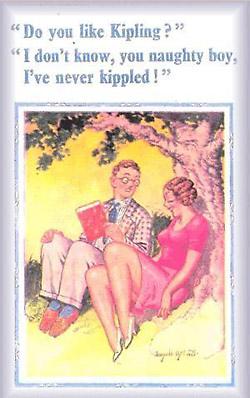 The great pyramid of Brightling 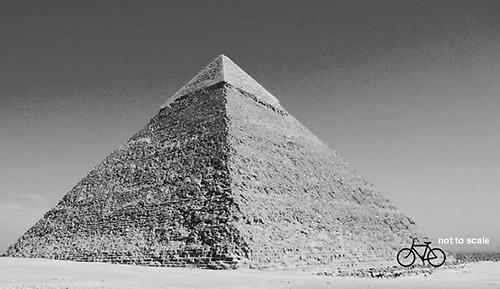 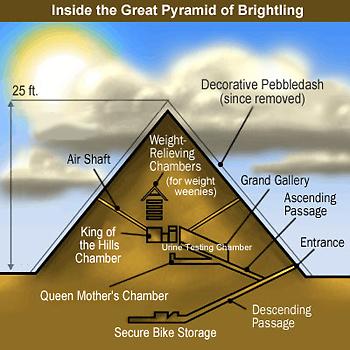 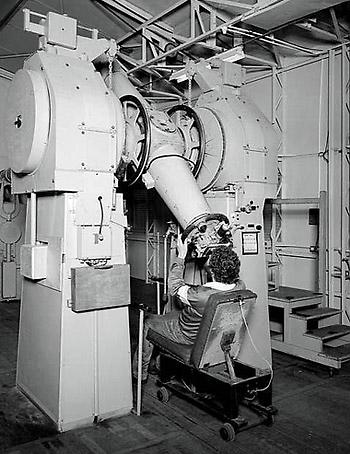 Pevensey Bay, where William the Conquerer landed with his wrecking crew before marching into battle 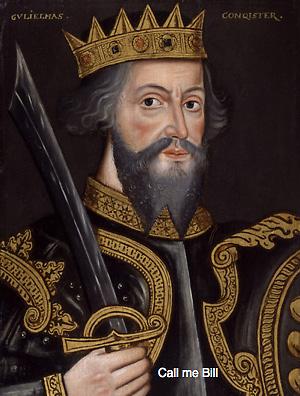 and lots of pretty scenery where I'm sure historical things happened.
And hills. Did I mention those? There are hills. 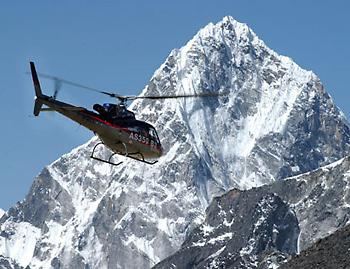 The route isn't as bad as all that,

but it does have its challenges. The highest single climb is the road to Brightling. It's about the same as the infamous hill on the London to Brighton run, but you get twice the distance to do it in. There are also lots of smaller hills in between. Nothing to write home about, but cumulatively they will take their toll, so when we reach Hastings 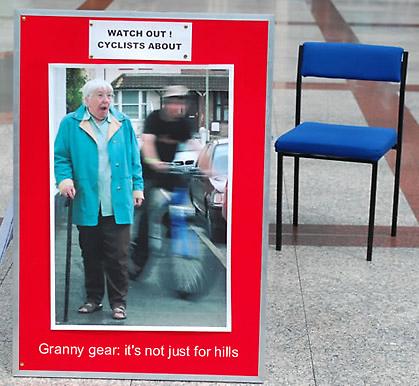 you'll have earned whatever debauchery you may have planned. Mind you, it will be late in the day, so perhaps all you'll want to do is get on the handy train back to from where you came.

Here's that route again, more or less. Well, possibly less. I may trim a few miles after the recce.

Why Hastings?
Because I'm fond of the place. Click here to see some reasons why.