Back to REVIEWS
review
Tools - multitools 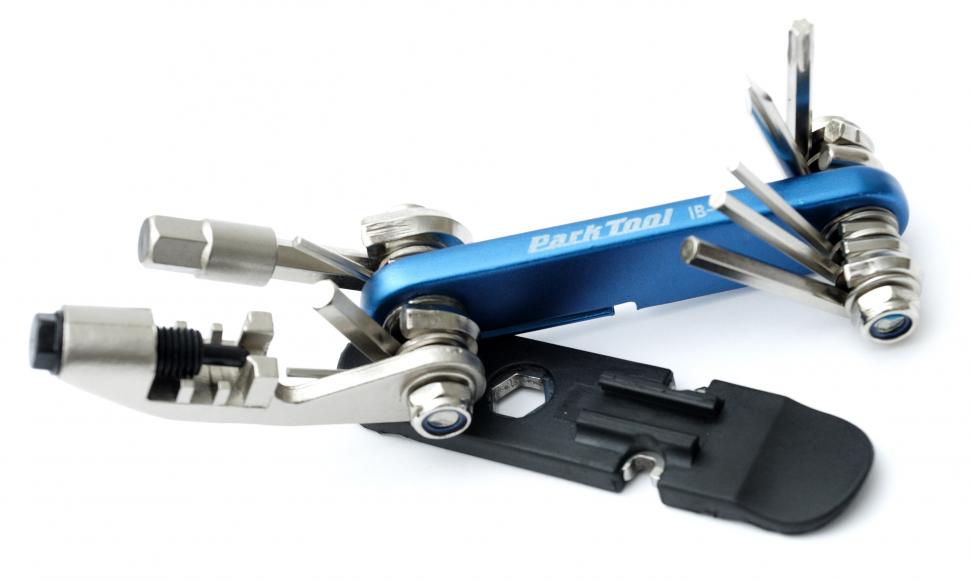 This mini tool from Park Tools looks neat but fails to deliver, something we're not that used to saying about offerings from Park. It just goes to show that everyone can have an off day: For the money there are far better tools out there.

The 13 tools on board the distinctive blue frame include the usual aray of allen keys, from 8mm down to a 1.5mm – which is used on some high end brake callipers – a straight bladed screwdriver and a T25 torx head. The 8mm allen head is detachable and slides over the 6mm key. It’s not unusual to have a detachable 8mm bit, but it’s a part that can easily be lost, as demonstrated by its disappearance in transit from road.cc towers.

The tool also offers a chunky plastic tyre lever and a chaintool. This is where the good looks start to look distinctly skin deep: the chaintool is operated by a steel lined spanner hole in the centre of the tyre lever. It works, just, but the engagement is less than positive and you’ll find yourself cursing as the lever slips off the chaintool for the umpteenth time. The tyre lever itself is decent enough but if you’ve got tight tyres, or just don’t have thumbs like a navvy, then you’ll be yearning for a second lever.

Because of the design, with the tools folded down the sides of the central beam, it can feel a little uncomfortable in the hand, especially when trying to apply a decent amount of force. An additional weakness is that if used with the tyre lever in situ, the plastic rail that connects the lever to the body can get twisted, reducing its grip on the central beam. Our lever is already starting to slip on the beam and it’s only a matter of time before it slides off into the depths of a pannier, never to be seen again. Oh and there’s no Phillips headed screwdriver either, although that’s not such a critical problem for a bike tool. 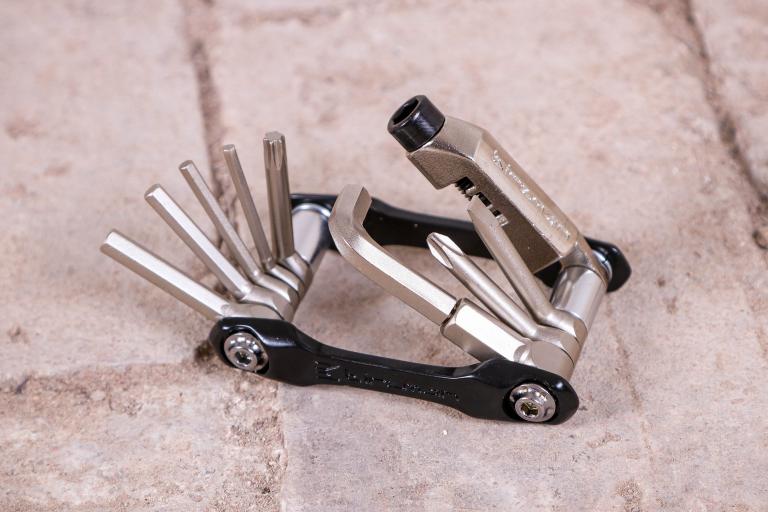 High-quality multi-tool, but the chain tool isn't very good and there are better options for the money 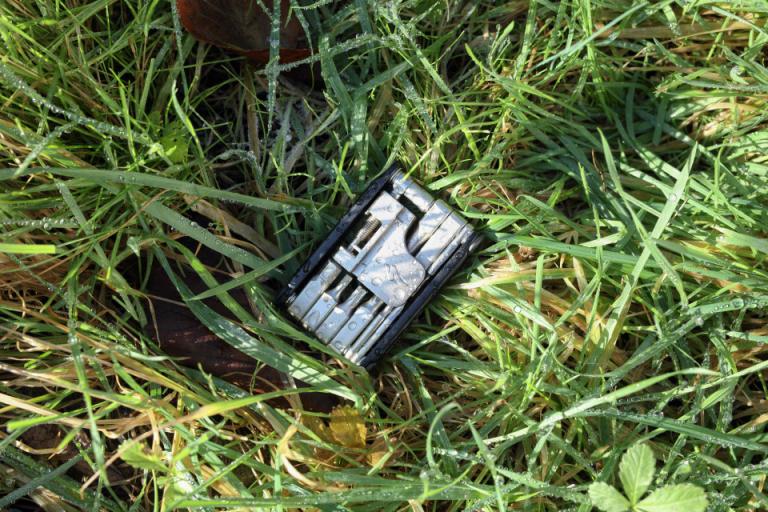 A solid and slim do-it-all tool 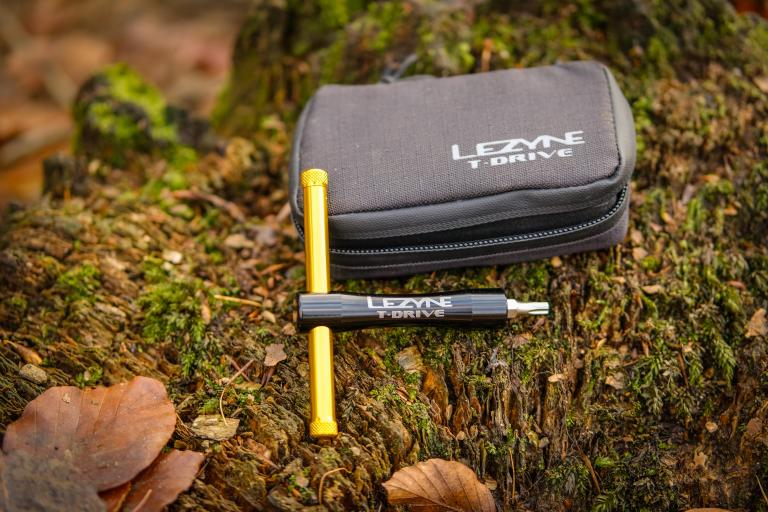 Innovative approach, but creates too much faff A comprehensive and lightweight multitool but not the cheapest