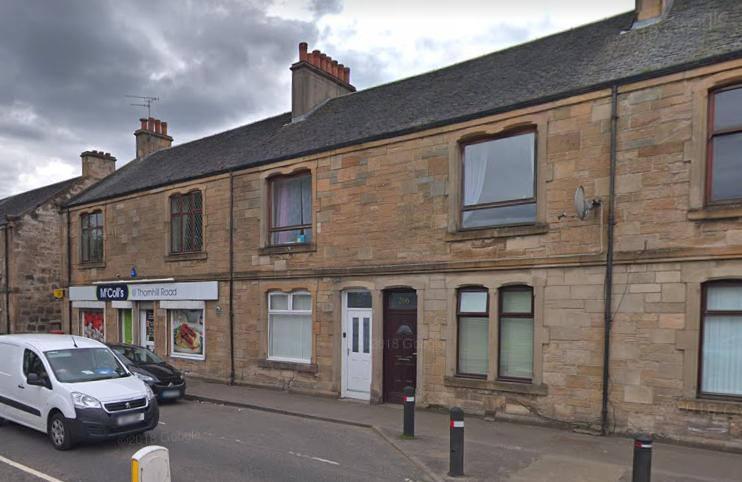 Thief only stole bike so he could ride home, court hears

"He just used the bike to get round to his house and left it parked up outside. He doesn’t know what happened to it," defence solicitor Simon Hutchinson argued...
by Dan Alexander

A defence solicitor attempting to earn his client a more lenient sentence claimed the thief only took a bike from outside a newsagents so he could "get to his house".

The bizarre defence of Colin Campbell's actions was heard at Falkirk Sheriff Court on Thursday where, having pleaded guilty to the theft, the offender was sentenced to 160 hours of unpaid work, according to The Falkirk Herald.

The court heard that Campbell, who was quickly recognised by officers, had taken a bike worth £160 from outside a McColl's branch on Thornhill Road in Falkirk, but only did it so he could "get round to his house" and "he doesn't know what happened to it".

"He just used the bike to get round to his house and left it parked up outside. He doesn’t know what happened to it," solicitor Simon Hutchinson claimed. "He said to me the other day – ‘frankly I’m getting too old for this’."

The victim has not been reunited with his bicycle, and it remains unclear if it was taken a second time once the 55-year-old returned home.

Campbell was recognised on CCTV pictures from outside the newsagents and tracked down a short while after, although the bicycle was never found.

Procurator Fiscal Depute Rachel Wallace said: "The owner attended the newsagents and left his bicycle outside unsecured. He picked up his papers and left the store. That’s when he noticed his bicycle was no longer present."