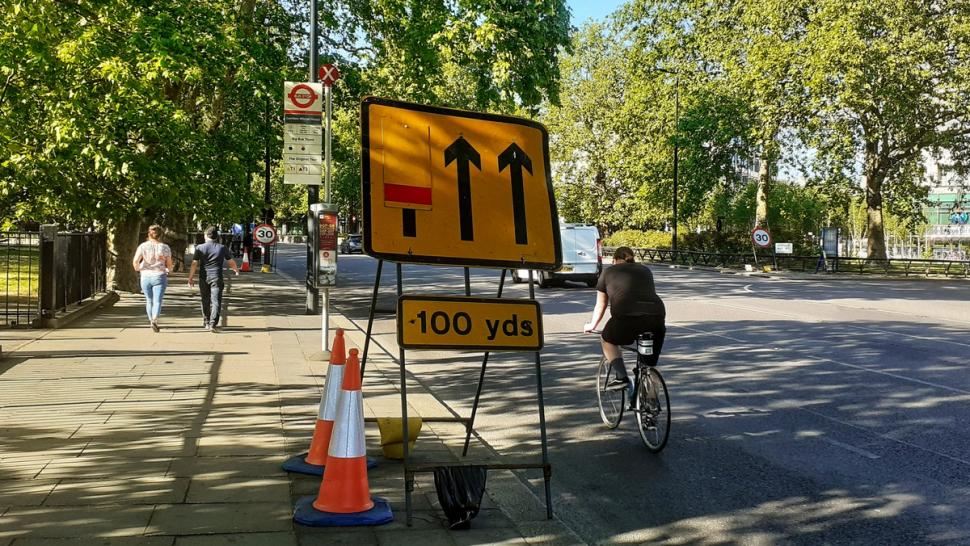 The final emergency active travel allocations leave some winners, some losers - what did your borough get, and who was the overall winner?
by Laura Laker

London boroughs have been allocated a final £3.3m of emergency cycling and walking funding today, as part of Transport for London’s government-funded Streetspace programme, bringing the total funding for active travel and social distancing measures to £33m.

23 boroughs have been allocated money in the final round of Streetspace – introduced in response to the transport crisis brought about by Coronavirus – and all 33 London boroughs have been awarded funds across the six tranches. Hillingdon was awarded the least, at £11,825 while Lambeth, which has been rapidly rolling out low traffic neighbourhoods, received the most, at £2.65m. The numbers may still change, depending on boroughs’ ability to deliver, and there are separate pots of emergency active travel funds coming direct from government.

London funds, which haven’t yet been broken down to individual schemes in details seen by road.cc, have been allocated to 164 schemes, including 36 low traffic neighbourhoods, 111 school streets, six space at town centre schemes, and 11 strategic cycle routes. The largest allocation in this tranche went to the West London borough of Ealing, which received £438,631.

London Cycling Campaign’s Simon Munk says: “The big total winners (taking into account DFT as well) are either very much the usual suspects and/or already had schemes in motion, except Haringey, Ealing, Wandsworth – which all received over £1m – and Sutton, which was awarded just under £1m.

Munk said Redbridge, Harrow and Brent were pleasant surprises, as these are not boroughs with a proven track record on delivery of cycle schemes.

Redbridge was awarded £78,227 for one scheme, Harrow £45,000 for a single scheme, and Brent £66,000 for ten schemes, which could be interventions such as low traffic neighbourhoods, school streets or space at high streets.

However, Munk warned: “That’s a lot of boroughs who don’t have a lot of track record on delivery in outer London with a lot of schemes to get through now fast.”

It is understood Transport for London wants many of these schemes completed before September when schools will return. The school run in London in regular times contributes a quarter of London’s weekday morning traffic, and with social distancing still operating on public transport, this could rise even higher, if the other alternatives, walking and cycling, aren’t made more attractive, and more pleasant. Eight out of ten London children currently do not meet their recommended physical activity levels of an hour per day, and four of ten London children are considered overweight or obese, the highest rate in England.

This funding allocation perhaps represents a vote of confidence from Transport for London to the less likely boroughs – and those who want to cycle and walk in those areas will hope their councillors, and officers, can justify that confidence.

Transport for London says: “We’ve allocated around £13.2m for committed costs and around £1.5m has been kept to explore some key projects on borough-owned central London corridors connecting main line termini to significant attractor areas.”

The final round brings the total estimated cost of Streetspace to £33m, although allocations may yet change a little, based on successful or otherwise delivery by boroughs. This will depend on them getting agreement locally for schemes they have planned, including from emergency services.

Full details are available on this Google Spreadsheet we have been updating since week three.