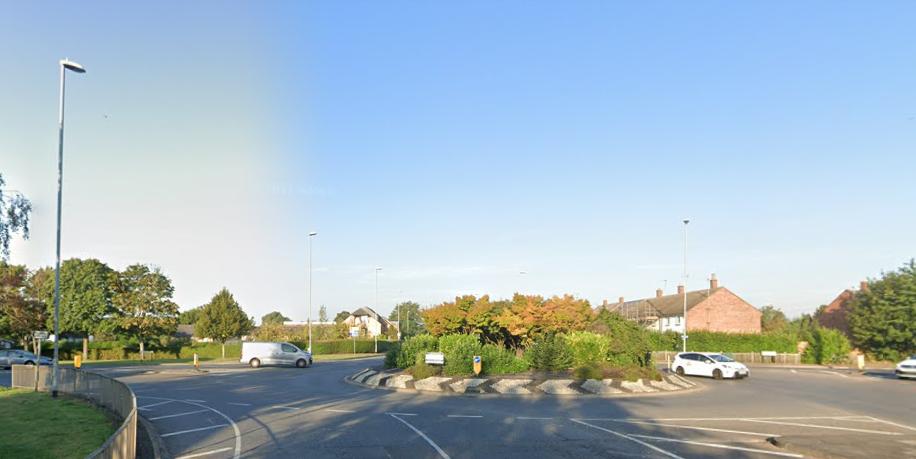 Omar Camara-Taborda hit and killed Kenneth Turner in a collision at a Cambridge roundabout in March 2020, before giving detectives a fraudulent Portuguese driving licence
by Dan Alexander

A delivery driver who did not have a driving licence when he hit and killed an 89-year-old cyclist in Cambridge has been jailed for 13 months.

Omar Camara-Taborda was nearing the end of his shift on 25 March 2020, when he collided with Kenneth Turner at a roundabout.

The 33-year-old delivery driver told police officers that he held a full Portuguese driving licence which was at home, but the next day gave detectives a fraudulent licence. Upon investigation, it was determined that Camara-Taborda held a provisional UK licence and had lied when getting insurance and had failed to disclose a previous motoring conviction.

The courier told officers he had failed to see the cyclist, but later replied 'no comment' under police interview.

Turner was taken to hospital for treatment but died of his injuries the following day, while Camara-Taborda was found guilty of causing death by careless driving, as well as possessing a false identity document with intent and fraud.

He was sentenced at Peterborough Crown Court on Thursday, receiving a 13-month jail sentence and a 30-month driving ban. Upon the driving ban passing, Camara-Taborda will have to take an extended test.

"It’s incredibly sad when we have to attend incidents where drivers have made a mistake resulting in tragedy," Detective Sergeant Mark Dollard said. "It is vital that people drive in a safe, considerate way to prevent awful instances like this in future.

"We attend these kinds of incidents far too often and many are completely avoidable."