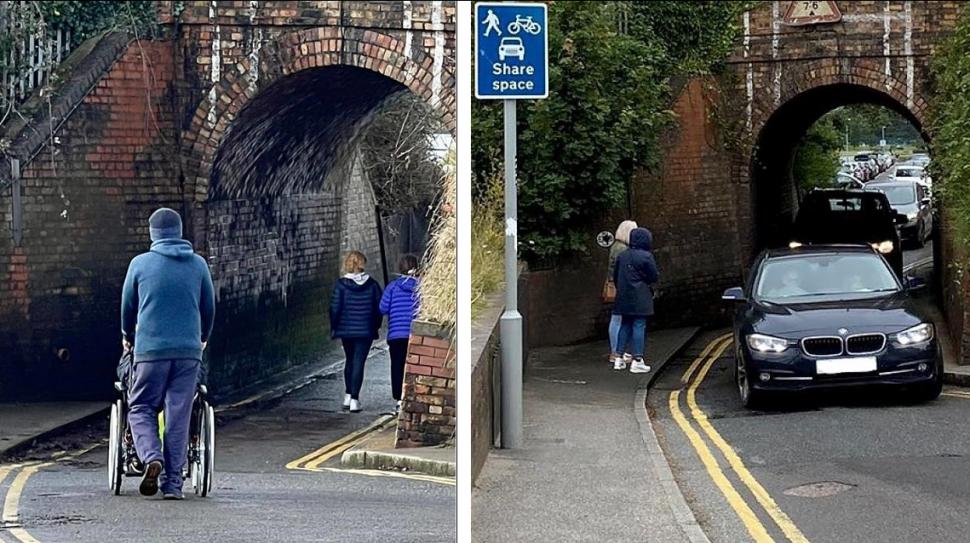 Bournemouth, Christchurch and Poole (BCP) council has been ordered by a High Court judge to reopen a consultation into its decision in March to allow motorists to once again drive through Keyhole Bridge in Poole, which had been made a safe route for cyclists and pedestrians when motor traffic was banned there in August last year.

The application was made by local campaigners the Keyhole Bridge Group, who crowdfunded more than £12,500 for the challenge – although the council has now also been ordered to pay the group’s legal costs.

After the hearing last month, Mrs Justice Lang said that there had been “a breach of procedural legitimate expectation”, and that “the procedure which was adopted [by the council] was significantly less favourable to the public, in particular to supporters of the closure of Keyhole Bridge.”

She said there had been “a failure to take into account material considerations” due to the council ignoring submissions to the consultation after closing it early.

The judge also ordered the council to pay £20,000 towards the costs incurred in bringing the action, and to undertake a full consultation lasting six weeks from the end of February.

Cycling UK, which is seeking a judicial review of the decision of West Sussex County Council to remove a temporary cycle lane in Shoreham By Sea, welcomed the judgment.

The charity’s head of campaigns, Duncan Dollimore, said: “Too many councils over recent months have almost made their own rules up when determining the future of their government funded cycling and walking schemes.

“Justice Lang’s decision should be a salutary warning to them, and that they must follow proper process.

“However, it is disappointing that it is down to local volunteers and campaign groups to hold councils to account when government guidance on promoting active travel schemes is clear,” he added.

A spokesperson for Keyhole Bridge Group said: “We are delighted with this decision. It is notoriously difficult to win a judicial review but the council’s decision to renege on its promise to run a full consultation was so clearly unlawful we were confident we would succeed. The council must have understood this.

“We’ve always been willing to negotiate a solution and this ruling makes it clear the council was reckless with council tax funds in not accepting our offer and pressing on with the case.”